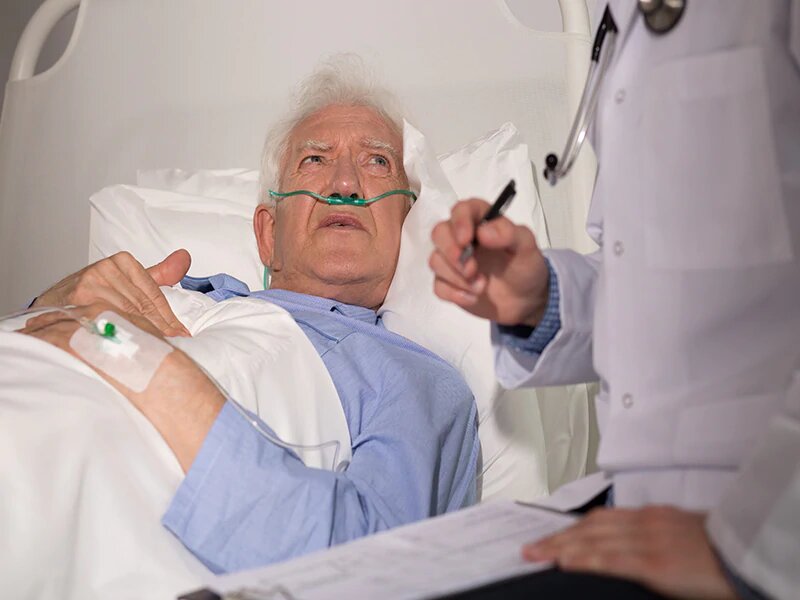 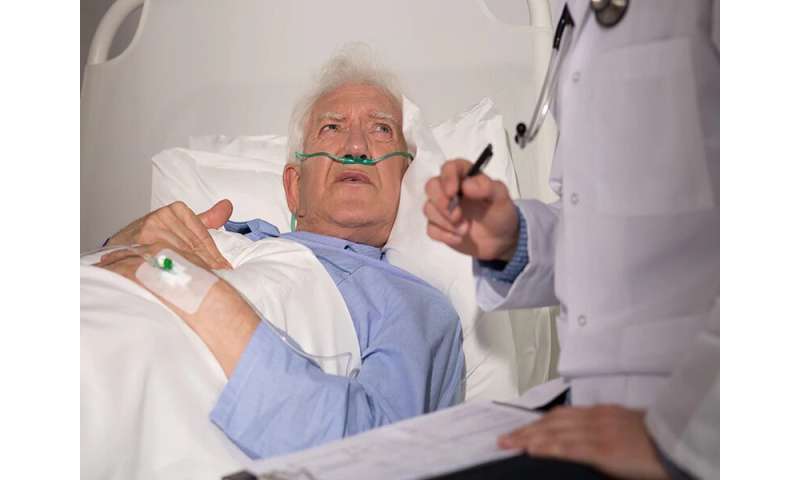 (HealthDay)—The distribution of infectious disease (ID) physicians in the United States is geographically skewed, with 90 percent of U.S. counties having below-average ID physician density or no ID physicians at all, according to a research letter published online June 3 in the Annals of Internal Medicine.

Rochelle P. Walensky, M.D., from Massachusetts General Hospital in Boston, and colleagues examined the distribution of ID specialists compared to the needs of the COVID-19 pandemic across the United States. The 2017 Medicare Provider Utilization and Payment Data were used to identify county-level ID physician densities (the number of ID physicians per 100,000 persons).