Home » Health News » Many teens are victims of digital dating abuse, boys get the brunt of it 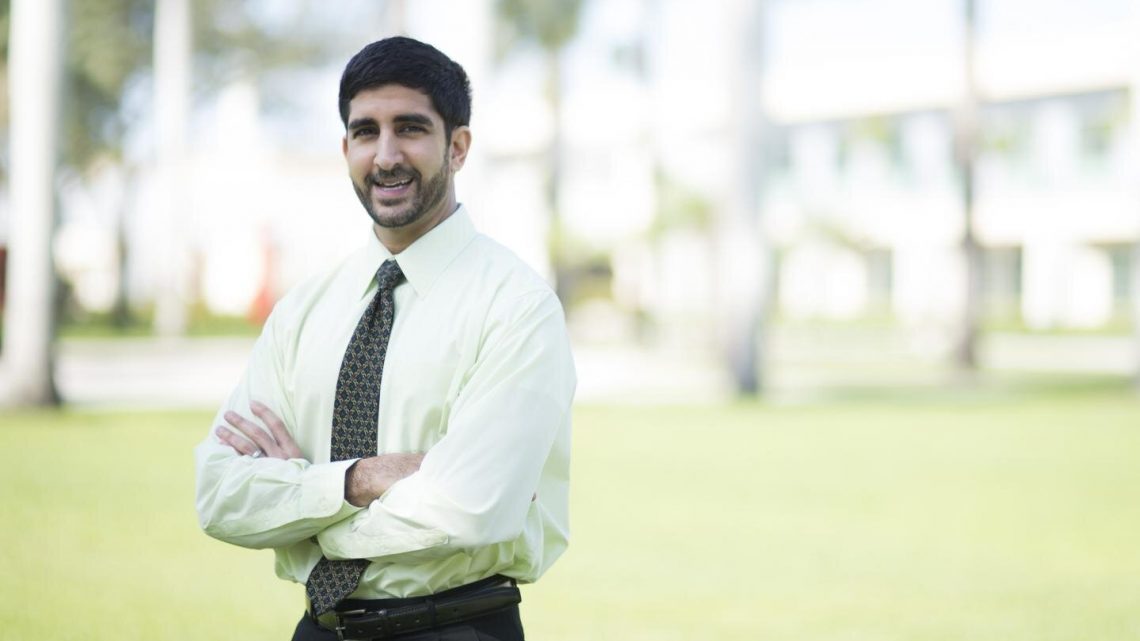 Many teens are victims of digital dating abuse, boys get the brunt of it 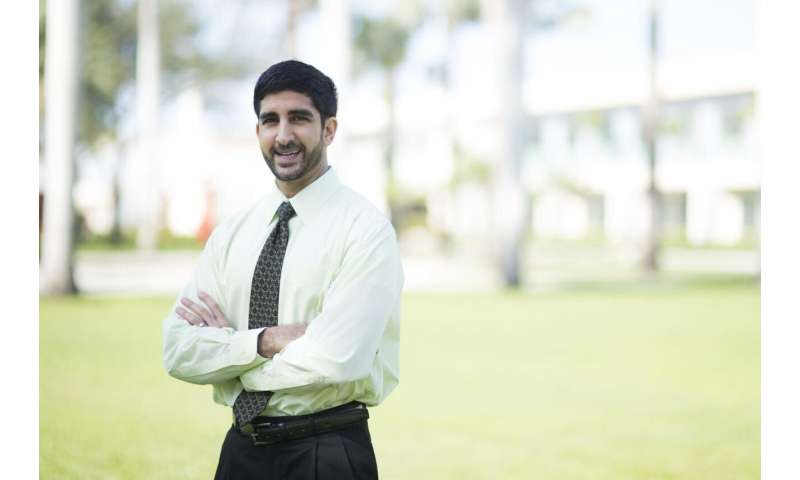 With February being Teen Dating Violence Awareness Month, new research is illuminating how this problem is manifesting online. “Digital dating abuse” as it has been termed, uses technology to repetitively harass a romantic partner with the intent to control, coerce, intimidate, annoy or threaten them. Given that youth in relationships today are constantly in touch with each other via texting, social media and video chat, more opportunities for digital dating abuse can arise.

A researcher from Florida Atlantic University, in collaboration with the University of Wisconsin-Eau Claire, conducted a study to clarify the extent to which youth are experiencing digital forms of dating abuse, as well as to identify what factors are linked to those experiences.

Research on this phenomenon is still emerging; indeed, this study is the first to examine these behaviors with a large, nationally representative sample of 2,218 middle and high school students (12 to 17 years old) in the United States who have been in a romantic relationship.

Results of the study, published in the Journal of Interpersonal Violence, showed that more than one-quarter (28.1 percent) of teens who had been in a romantic relationship at some point in the previous year said they had been the victim of at least one form of digital dating abuse. These included: whether their significant other looked through the contents of their device without permission; kept them from using their device; threatened them via text; posted something publicly online to make fun of, threaten, or embarrass them; and posted or shared a private picture of them without permission.

In addition, more than one-third (35.9 percent) had been the victim at least one form of traditional (offline) dating abuse (i.e., they were pushed, grabbed or shoved; hit or threatened to be hit; called names or criticized, or prevented from doing something they wanted to do).

“Specific to heterosexual relationships, girls may use more violence on their boyfriends to try to solve their relational problems, while boys may try to constrain their aggressive impulses when trying to negotiate discord with their girlfriends,” said Sameer Hinduja, Ph.D., lead author and a professor in the School of Criminology and Criminal Justice within FAU’s College for Design and Social Inquiry, and co-director of the Cyberbullying Research Center. “It’s unfortunate to be thinking about dating abuse as we approach one of the most romantic days of the year, Valentine’s Day. However, it is clear that digital dating abuse affects a meaningful proportion of teenagers, and we need to model and educate youth on what constitutes a healthy, stable relationship and what betrays a dysfunctional, problematic one.”