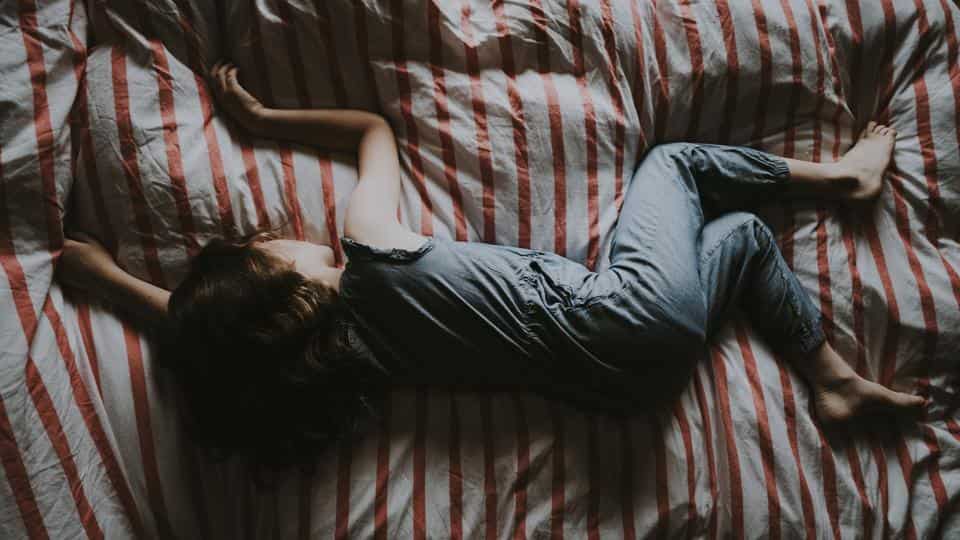 While maintaining a good sleeping pattern helps in concentration in tasks, a recent study has pointed out on the additional benefit of a good sleep pattern. It suggests that the adults with the healthiest sleep patterns had a 42 per cent lower risk of heart failure regardless of other risk factors compared to adults with unhealthy sleep patterns.

The research was published today in the American Heart Association’s flagship journal Circulation. Healthy sleep patterns are rising in the morning, sleeping 7-8 hours a day and having no frequent insomnia, snoring or excessive daytime sleepiness.

Heart failure affects more than 26 million people, and emerging evidence indicates sleep problems may play a role in the development of heart failure.

This observational study examined the relationship between healthy sleep patterns and heart failure and included data on 408,802 UK Biobank participants, ages 37 to 73 at the time of recruitment (2006-2010). The incidence of heart failure was collected until April 1, 2019. Researchers recorded 5,221 cases of heart failure during a median follow-up of 10 years.

Researchers analyzed sleep quality as well as overall sleep patterns. The measures of sleep quality included sleep duration, insomnia and snoring and other sleep-related features, such as whether the participant was an early bird or night owl and if they had any daytime sleepiness (likely to unintentionally doze off or fall asleep during the daytime).

“The healthy sleep score we created was based on the scoring of these five sleep behaviours,” said Lu Qi, M.D., PhD, corresponding author and professor of epidemiology and director of the Obesity Research Center at Tulane University in New Orleans. “Our findings highlight the importance of improving overall sleep patterns to help prevent heart failure.”

Sleep behaviours were collected through touchscreen questionnaires. Sleep duration was defined into three groups: short, or less than 7 hours a day; recommended, or 7 to 8 hours a day; and prolonged, or 9 hours or more a day.

After adjusting for diabetes, hypertension, medication use, genetic variations and other covariates, participants with the healthiest sleep pattern had a 42% reduction in the risk of heart failure compared to people with an unhealthy sleep pattern.

They also found the risk of heart failure was independently associated and:

Participant sleep behaviours were self-reported, and the information on changes in sleep behaviours during follow-up was not available. The researchers noted other unmeasured or unknown adjustments may have also influenced the findings.

(This story has been published from a wire agency feed without modifications to the text.)

JOE WICKS: My 30-day plan to get you slimmer, fitter and happier