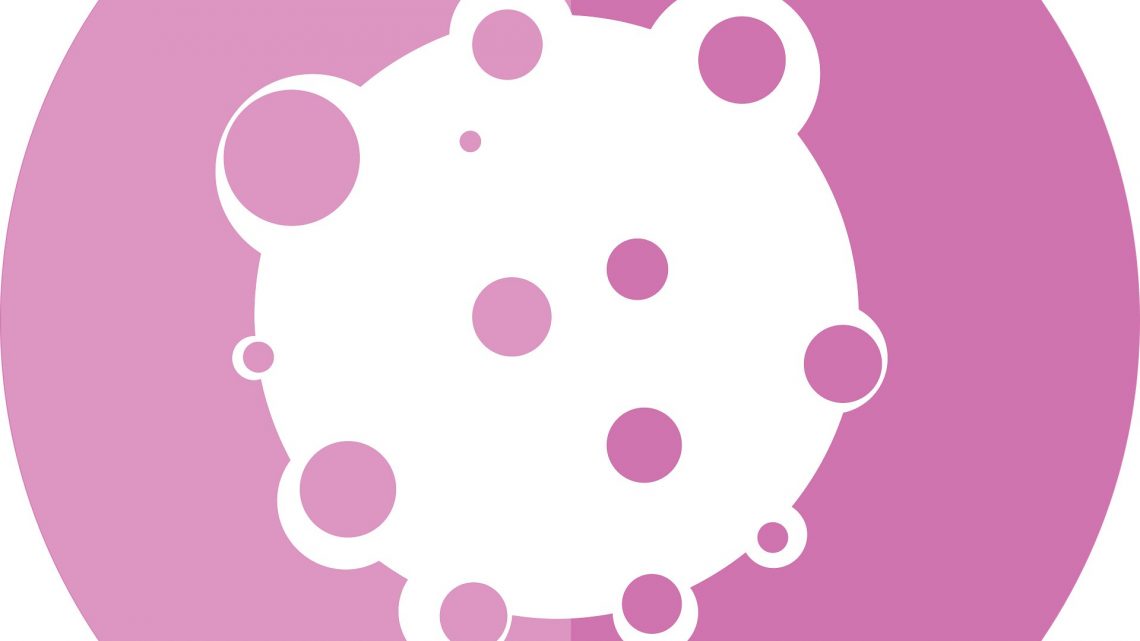 Metastases can form in locoregional lymph nodes draining the primary tumor-a form of progression that portends a worse prognosis but can still be curable-or they can develop in distant organs. The latter case defines stage IV disease and treatments for it are typically considered palliative.

It is unknown whether lymph node and distant metastases are only distinguished by their different prognostic implications, or whether the biology underlying their formation is also distinct.

In a new study, published in Nature Genetics, Kamila Naxerova, Ph.D., of the Center for Systems Biology at Massachusetts General Hospital, Johannes Reiter, Ph.D., of the Canary Center for Cancer Early Detection at Stanford and colleagues now show that lymph node and distant metastases develop through different evolutionary mechanisms.

Reconstructing the evolutionary histories of dozens of primary colorectal cancers and their metastases, the team showed that lymph node metastases are a genetically highly diverse group. Their pronounced heterogeneity indicates that they can be seeded by many different primary tumor sub-lineages.

In contrast, distant metastases are homogeneous. They typically resemble each other and have a recent common ancestor, suggesting that fewer primary tumor cells possess the ability to form lesions in distant organs. Moreover, the genetic diversity within individual lymph node metastases is also higher than the genetic diversity within individual distant lesions.

These results show that the selective pressures shaping metastasis development in different anatomical sites differ substantially. Lymph node metastasis formation is comparatively “easy” and can be achieved by many cells. Dissemination to and outgrowth in distant organs, on the other hand, appears to be much more challenging and represents a major bottleneck in tumor progression. A significantly smaller fraction of genetic lineages within a primary tumor appears to be capable of this feat. Perhaps these differences can explain why diagnosis of lymph node metastases generally is a less ominous sign than the presence of distant metastases.

In future studies, it will be important to study the molecular and cell biological mechanisms underlying differential selection in lymph nodes and distant sites.

For example, it is possible that distant metastasis is more difficult to achieve because target organs like the liver are located further away from the primary tumor than locoregional lymph nodes, requiring cells to travel farther distances.

Dementia: Has your loved one developed these new interests recently? Major warning sign

Bavaria: fitness studios and pools will soon be open, and Teams to train in larger groups
Recent Posts