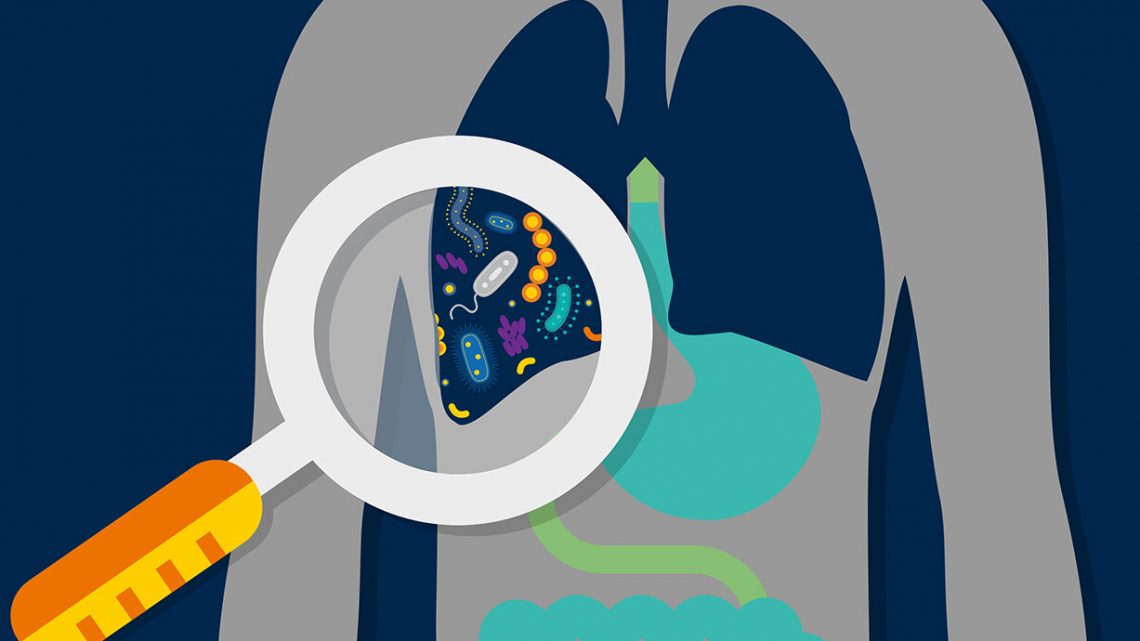 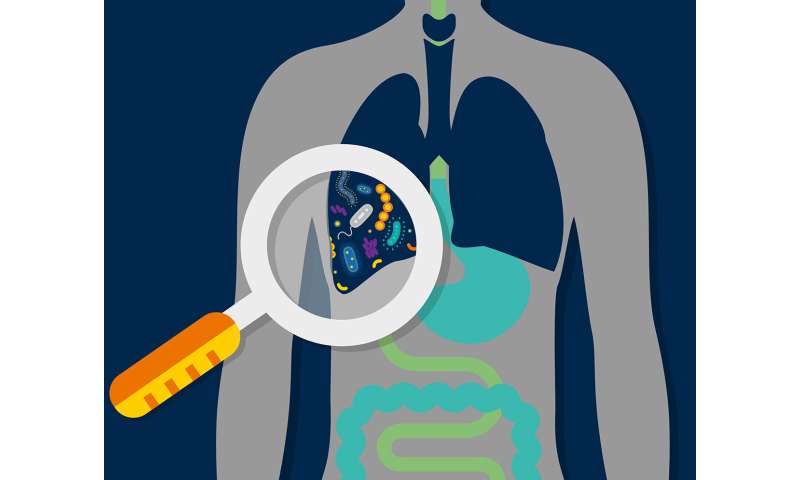 Changes in the lung microbiome may help predict how well critically ill patients will respond to care, according to new research published online in the American Thoracic Society’s American Journal of Respiratory and Critical Care Medicine.

Specifically, according to the authors of “Lung Microbiota Predict Clinical Outcomes in Critically Ill Patients,” patients with higher levels of lung bacteria one day after admission to the ICU had fewer ventilator-free days, a strong effect that was not explained by severity of critical illness or the presence of pneumonia.

The identity of lung microbiota—which bacteria were detected—was also predictive of ICU outcomes in these patients. Two bacteria normally found in the gut—Lachnospiraceae and Enterobacteriaceae spp—were common in the lung microbiome of patients who had worse ICU outcomes.

The presence of Enterobacteriaceae spp in the lung microbiome was also associated with acute respiratory distress syndrome, or ARDS, a life-threatening illness in which the lungs are severely inflamed.

Prior studies by this research team found that the immune function of patients with ARDS is highly variable and that the translocation of gut bacteria to the lungs may play a role in the development of ARDS. In another earlier study, the researchers showed that the lung microbiome in patients with idiopathic pulmonary fibrosis, or IPF, is also predictive of clinical outcomes.

The human microbiome comprises the genetic material of an estimated 100 trillion microbes. Bacteria is the biggest component of the microbiome, but it also includes viruses, fungi and archaea. Unlike the human genome, which is relatively static, the microbiome is altered, sometimes dramatically, by diet, disease and other factors. While the lungs have historically been considered sterile, in the past decade investigators have used DNA-based methods to reveal that the lung contain diverse and dynamic communities of bacteria.

“We already knew that lung microbiota are altered in critically ill patients, and that this disruption is associated with altered lung immunity,” said lead author Robert Dickson, MD, assistant professor of pulmonary and critical care medicine and microbiology and immunology at the University of Michigan. “What the current study tells us is that this disruption of lung microbiota is clinically meaningful. In otherwise similar patients, differences in lung bacteria help explain who recovers and who doesn’t.”

In their study of 91 critically ill patients, the researchers controlled for disease severity and for whether the patient had pneumonia, which would increase the number of bacteria in the lung microbiome. After taking these factors into account, the associations between ventilator-free days and the bacteria level and detection of gut-associated bacteria in the lung microbiome persisted.

The investigators are encouraged that the lung microbiome may represent a novel target for preventing and treating critical illness.

“The microbiome is something we can potentially manipulate, unlike other risk factors in the ICU,” said senior author Lieuwe Bos, MD, Ph.D., a researcher in pulmonology and critical care and pulmonologist in training at Amsterdam University Medical Center. “We can’t change our patients’ genes or their chronic diseases, but we can potentially change their bodies’ microbiota.”

Study limitations include the fact that researchers could not control for medications, including antibiotics, that the patients may have taken before being admitted to the ICU. The researchers could not determine if the gut-associated bacteria found in some patients’ lung microbiome had migrated from the lower gastrointestinal tract or whether they were found in the lungs because of aspiration, the accidental inhalation of food or liquid.

The investigators say the next step for the field will be determining whether modifying these lung bacteria influences patients’ outcomes. They say this task will require both prospective human studies and animal models of critical illness.

“Predicting ICU outcomes is important, but what we really want is a target for therapy,” Dr. Dickson said. “We need to figure out if the lung microbiome is something we can modify, either to prevent lung injury or to help it resolve faster.”

Dr. Bos added that a “take home” message of this study and the researchers’ previous study on immune function in ARDS patients is that ARDS is a heterogenous disease.

“The lungs of ARDS patients are not all alike,” he said. “Knowing that immune function and the microbiome differ among these patients may not only help us predict our patients’ outcomes but to change them for the better.”

High blood pressure: Eating two of this fruit a day could keep the condition at bay
Recent Posts