Home » Health News » Low-income parents are making diapers out of plastic bags, newspapers, and towels because of coronavirus-induced shortages 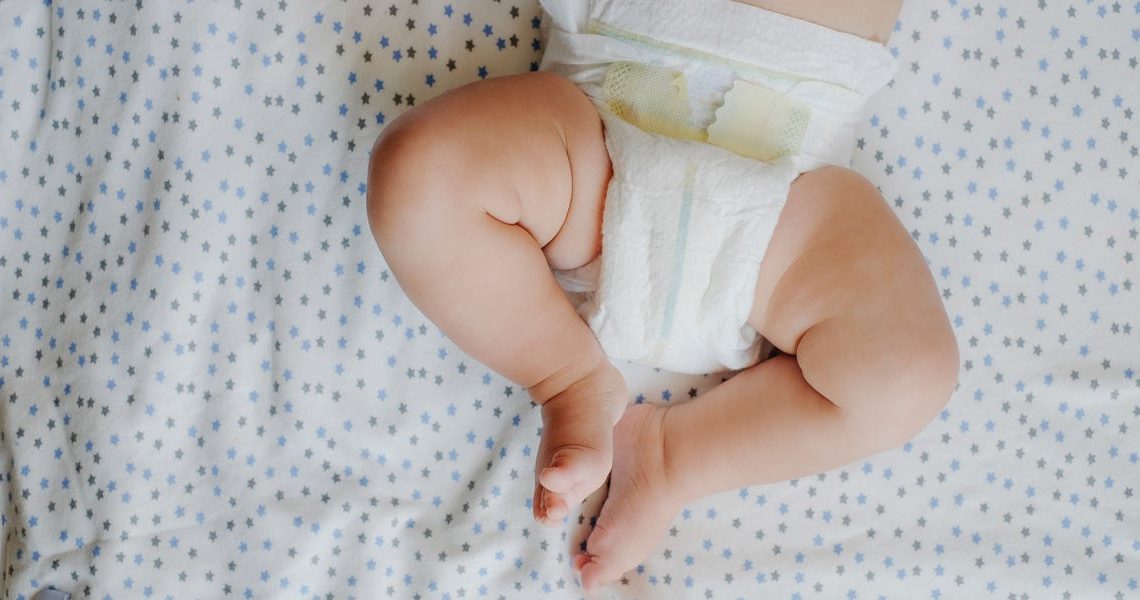 Low-income parents are making diapers out of plastic bags, newspapers, and towels because of coronavirus-induced shortages

After Andrea Hollis finished her shift at a nursing home on a recent Friday, the single mother loaded her three young children into her minivan and headed to Publix in Nashville, Tennessee. It was close to dinnertime and the kids had already had enough. They were tired and hungry.

The part-time physical therapist only needed a few items, so she reassured her son and two daughters that it would be a quick trip.

But once they got to the grocery store, many of the shelves were bare. There were no diapers or toilet paper left. There was one package of baby wipes available.

"The anxiety — just the twist in your stomach knowing that there are items on your list and you can't get them. It's so heartbreaking," Hollis told Insider of how she felt. "I can do without a can of mushroom soup for a week. I can't do without those essentials."

Since the coronavirus started to rapidly spread throughout the US, people have been panic shopping for staples like toilet paper, diapers, and hand sanitizer. The unexpected surge in purchases has cleared stores and disrupted the supply chain. People who are low-income say the bulk shopping is particularly cruel to them, since they can't afford to buy massive quantities at one time. Some, like Hollis, can also only shop at certain times of the month — when there's money in the bank — and at certain times of the day, when they have childcare or after work.

While it's challenging for underserved people to access a host of products right now, getting diapers is particularly difficult. They're expensive, and get pricier as children grow into larger sizes. On average, families spend about $1,000 a year on this expense. People who qualify for SNAP can't use those benefits to purchase diapers.

Diapers are costly and can set families back about $1,000 a year

Diapers are also quickly disappearing from diaper banks — nonprofits that distribute diapers at charity events and through local partners like churches, food banks, and shelters — which say they are seeing a sharp increase in requests due to the scarcity in stores and widespread unemployment.

Many worry they'll have to reduce the amount of diapers they can dole out to families in need.

"It's just panic," said Lindsay Grey, who runs Bundles of Hope Diaper Bank in Birmingham, Alabama. "I'm hearing it in people's voices. 'I've gone to four stores and I can't find diapers for my little one.'"

Grey said requests for diapers have at least doubled over the past few weeks. Every month, Bundles of Hope typically gives out about 50 diapers and wipes to 1,000 families. Grey said her supply has dipped to the point that she may have to cut that amount in half.

Many diaper charities aren't just worried about their stock. Some of their partners that give out supplies to clients, including churches and schools, have closed due to coronavirus-related restrictions. That forces parents to travel further to get to the next pick-up location, which may not be possible for those who don't have access to a car or extra gas money.

Agencies have also had to cut back on volunteers, so there are significantly fewer people available to package supplies and give them out.

"My already tiny team has been reduced to about half," said Ann Marie Mathis, who runs Twice as Nice Mother & Child, an organization that provides diapers and other essentials to families in Lake County, Illinois.

Her organization was made up of 14 volunteers, and it's now dropped to seven. But she's seen increase in demand for diapers jump by double digits.

While some diaper banks have extra inventory they can pull from now, they're concerned about what will happen in a week or a month from now, when the need continues to increase and they may not be able to replenish their supply.

That's the case at the Nashville Diaper Connection, where Hollis gets about half of her diapers each month.

During an average month, the group distributes about 86,000 diapers and each family gets 50 diapers at a time. But the organization was recently slammed doubly — deadly tornadoes earlier this month, and now the coronavirus. The pandemic has hit Nashville's economy hard, leaving thousands of the workers in the city's sizable hospitality industry out of jobs.

In the first two weeks of March alone, the charity gave away about 130,000 diapers, said Doug Adair, president of the Nashville Diaper Connection.

While Adair said he's "lucky" that his agency was able to double their usual order for next month, there are still concerns.

"The next question is, are the diapers going to get here?" Adair said. "Even if I've got the money to buy them."

In dire situations, Adair has heard of families resorting to washing a dirty diaper and reusing it.

Khin Aye, 16, who also lives in Nashville, has two siblings in diapers. The family — refugees from Malaysia — make diapers out of towels when they run low, even though the waste is "hard" to wash off, Khin said.

That may happen this month. On a recent shopping trip with her mother to Target and several other stores, Khin said there were none available.

"Why would they take all the diapers?" Khin asked of shoppers' bulk buying habits.

Many diaper banks say they've never had to refuse a family before. But the coronavirus pandemic isn't like other disaster events.

"When a family calls me, we have not had to say no," Grey said. "I can see that happening in the very near future."

Coronavirus: healthier ways to manage stress and keep your drinking in check

Actor B.J. Novak from 'The Office' is reading his bestselling children's book to kids stuck at home amid the coronavirus pandemic
Recent Posts