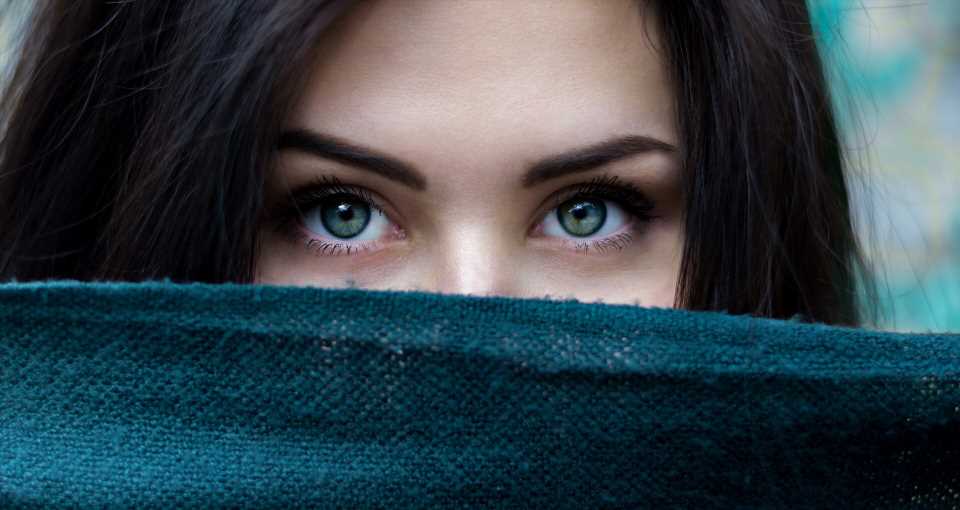 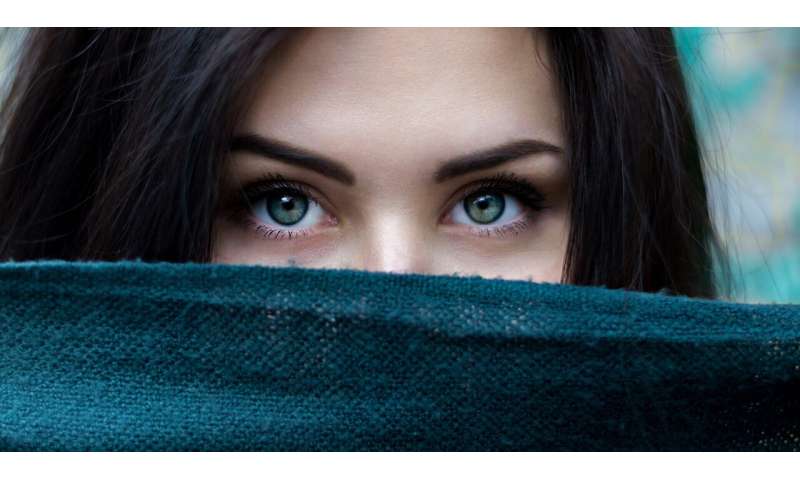 Following a long-term diet that’s low in carbohydrates and high in fat and protein from vegetables may lower the risk of the most common subtype of glaucoma. In a first-of-its-kind study, a researcher at New York Eye and Ear Infirmary of Mount Sinai (NYEE) helped discover that if at-risk groups adhere to these dietary restrictions, they may reduce their risk of developing primary open angle glaucoma with early paracentral visual loss by 20 percent. Results from the research have been published in the July 22 issue of Eye.

The study is important because glaucoma is the leading cause of blindness in the United States and primary open angle glaucoma (POAG) is the most common type. POAG is the leading cause of optic nerve degeneration that is related to the pressure level inside the eye, but other factors also contribute to this condition. Patients typically experience few or no symptoms until the disease progresses and they have vision loss.

“A diet low in carbohydrates and higher in fats and proteins results in the generation of metabolites favorable for the mitochondrion-rich optic nerve head, which is the site of damage in POAG. This dietary pattern has already been shown to have favorable results for epilepsy and showed some promising results for Parkinson’s and Alzheimer’s diseases,” said co-corresponding author Louis R. Pasquale, MD, FARVO, Deputy Chair for Ophthalmology Research for the Mount Sinai Health System. “It’s important to note that a low-carbohydrate diet won’t stop glaucoma progression if you already have it, but it may be a means to preventing glaucoma in high-risk groups. If more patients in these high-risk categories—including those with a family history of glaucoma—adhered to this diet, there might be fewer cases of vision loss.”

Past studies have shown that a ketogenic diet (low-carbohydrate and high-fat) has a protective effect against neurologic disorders. Ketone bodies (energy compounds produced as the body metabolizes fats) are substituted for glucose as a major energy source for the brain and using more of these under a ketogenic diet may improve function and slow down neuronal degeneration. However, more recent studies have shown that a low-carbohydrate diet that does not restrict protein or total calories may have similar neuroprotective properties; this diet has been recognized as a more practical alternative to a ketogenic diet, as it’s easier to follow and does not have the adverse effects of the ketogenic diet (which range from headache, weakness, and irritability to constipation, nausea, and vomiting).

A team of researchers wanted to know if a low-carbohydrate diet could positively impact the optic nerve. The optic nerve sits in the back of the eye and transfers visual information from the retina to the brain through electrical impulses. The optic nerve has a large concentration of mitochondria (mitochondria represent the major source of a cell’s energy supply and lead to a cell’s survival), and has high-energy requirements. Since glaucoma is a condition that may be associated with mitochondrial dysfunction, researchers wanted to find out if substituting protein and fat for carbohydrates in the diet would enhance mitochondrial activity, maintain optic nerve function, and prevent optic nerve degeneration in this blinding eye disease. They performed a large-scale meta-analysis to get this answer.

They followed 185,000 adult participants from three large studies in the United States, conducted between 1976 and 2017. Participants were female nurses and male health professionals between the ages of 40 and 75. Every two to four years, they filled out food frequency questionnaires that assessed what they ate and drank. They also answered questions about their health and what diseases, if any, they might be developing. If they said they had glaucoma, the researchers asked their treating eye care providers to send medical records to determine if they had POAG.

Study on Corona onset in the case of Tönnies: Transmission of the Virus occurs over a large distance