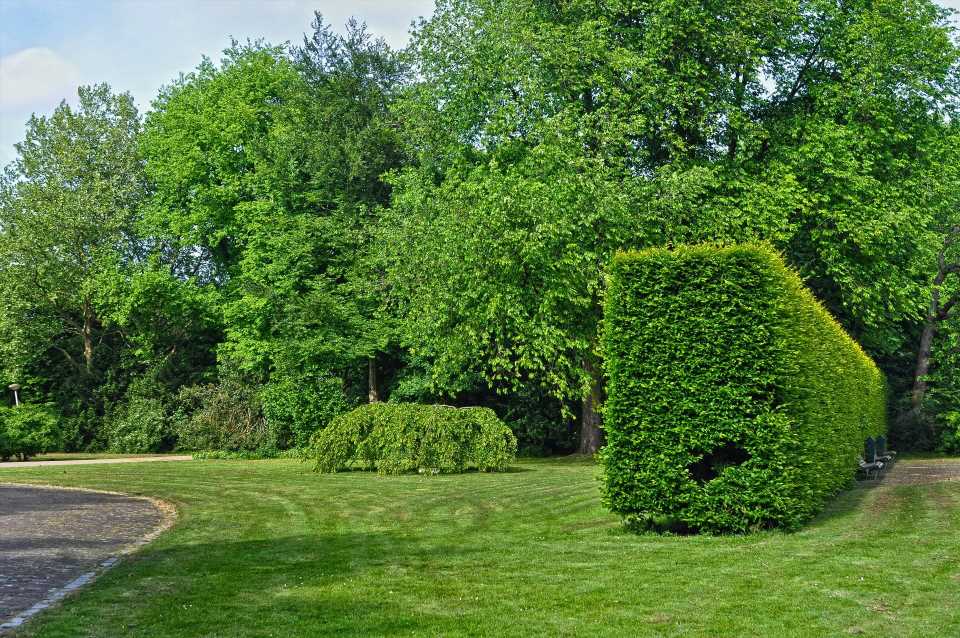 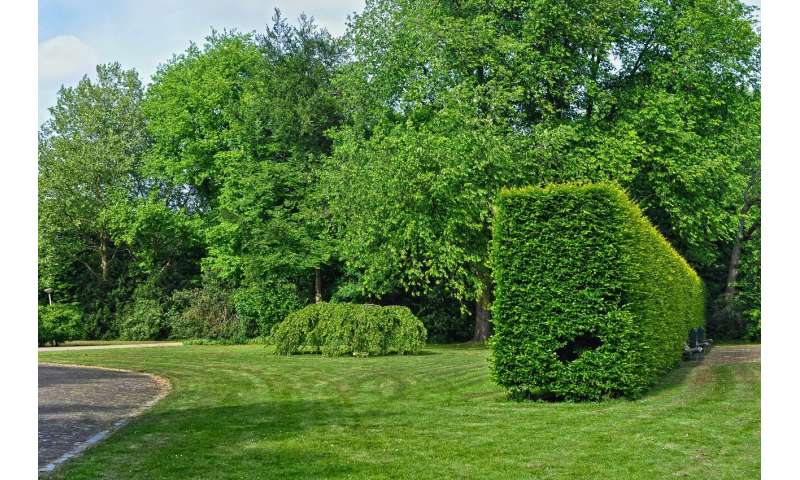 Although the health benefits of green space are supported by a growing body of evidence, few studies on this topic have been carried out in low- and middle-income countries. A new study by the Barcelona Institute for Global Health (ISGlobal), a centre supported by the la Caixa Foundation, which analysed data on more than 6,000 people living in an area south of Hyderabad (India), offers evidence that urban development leading to a reduction in green space may be associated with an increase in several cardiometabolic risk factors.

Most earlier studies in high-income countries have focused on urban green space (parks, urban forests, gardens, etc.), but their findings may have limited applicability to low and middle income country settings where green space largely consists of farmland and bare, open areas.

The team behind the ISGlobal-coordinated CHAI project decided to investigate the association between land-use changes involving the conversion of natural and crop to built up land use and cardiometabolic risk factors—hypertension, obesity and hyperglycaemia—in a periurban area south of Hyderabad undergoing urbanisation. The study also explored the possible mediating roles of air pollution, physical activity and stress in these associations.

The study included health data from over 6,000 adults and the authors analysed changes in land use over a 14-year period across an area of 700 km2 using classification methods based on satellite remote sensing data from Landsat missions. Levels of air pollution (suspended particulate matter measuring less than 2.5 μm, or PM2.5) were estimated as part of the CHAI project. The cardiometabolic risk factors studied included blood pressure, triglycerides, cholesterol and fasting glucose, and participants answered survey questions about their lifestyle and stress indicators.

The findings, published in Environmental Health Perspectives, showed that a fast increase in built-up land use within 300 m of a person’s residence was associated with an increase in metabolic risk factors. People whose neighbourhoods experienced faster urban development compared to those whose neighbourhoods did not change had higher blood pressure (both systolic and diastolic), waist circumference and fasting glucose values.

Analysis by sex revealed that women suffered more than men the health impact of the loss of green space. A possible explanation for this disparity could be “differences in mobility patterns because women spend a substantially larger portion of the day close to their homes (74%) than men (52%)”, explained Carles Milà, lead author of the study.

In connection with the link between urban development and increased cardiometabolic risk, Milà noted that “the study has shown that this association may, in part, be mediated by an increase in air pollution and a reduction in physical activity,” due to the loss of green space close to residential areas. No association with stress was found.

Diabetes type 2 symptoms: The sign in your sweat to watch out for
Recent Posts