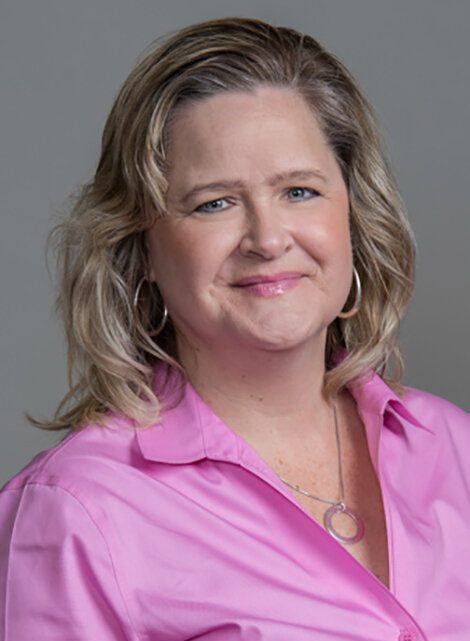 Links between COVID-19 and air pollution 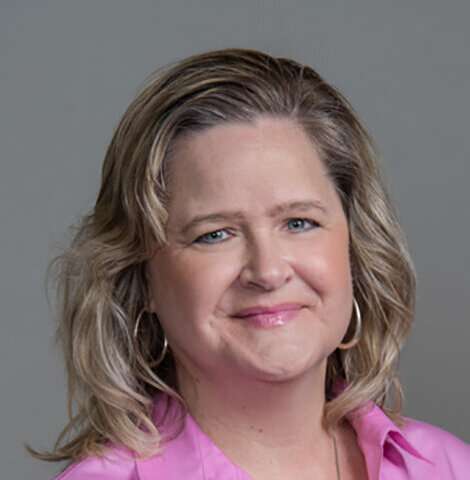 Growing evidence points to a link between air pollution and increased vulnerability to COVID-19. At the same time, the U.S. Environmental Protection Agency (EPA) recently proposed doing away with a longstanding practice of accounting for reductions in health-damaging pollutants beyond a regulation’s primary targets. If approved, the new approach would only weigh the benefits of further reductions if they can be monetized or quantified. A public comment period for the change goes until Aug. 3, and there will be a virtual public hearing on July 1. If approved, the rule could go into effect by early fall.

Mary Prunicki is director of air pollution and health research at Stanford’s Sean N. Parker Center for Allergy and Asthma Research. Here, she discusses evidence for air pollution’s connection with diseases such as COVID-19 and its disproportionate impact on poor communities.

What evidence exists that air pollution is connected to COVID-19?

Studies have found increased rates of COVID in areas of elevated air pollution. For example, a study out of Harvard found that someone living in an area of high particulate pollution is 15 percent more likely to die from COVID than someone living in an area with only slightly less air pollution. Similarly, studies have shown that the SARS outbreak of 2002-2004 and yearly spread of influenza are associated with pollution levels.

How can exposure to air pollution increase the dangers associated with diabetes, hypertension, coronary disease and asthma?

While this is still an area of investigation, we know that all of these diseases have an inflammatory component and that air pollution causes immune dysregulation. The small particulate matter in air pollution is about one-thirtieth the width of a human hair. It’s small enough to enter the bloodstream after being inhaled and to travel to many organs. In diabetes, for example, it is thought that inflammation from small particulates increases insulin resistance. Eventually, this leads to overt diabetes. In fact, in 2016 it was estimated that pollution-linked diabetes cut short people’s healthy lives by a total of 8.2 million years.

How do conditions such as diabetes, hypertension, coronary disease and asthma increase COVID-19 severity and mortality?

That’s an area of intense investigation. In general, we need an effective immune system to be able to fight infections, and the central players in our immune system—our T cells—need to be able to kill and clear virus-infected cells. We know that all of these diseases are associated with air pollution, but exactly how that translates into increased COVID severity and mortality is not exactly known. Many studies are focusing on how the immune system differs in individuals with these diseases, especially COVID patients that experience cytokine storm—an immune system process in which the body attacks its own cells—and acute respiratory distress.

Are there other ways air pollution can exacerbate or intensify symptoms, duration and / or intensity of COVID-19?

In addition to air pollution decreasing immune defenses, it is thought that particulate and nitrogen dioxide found in air pollution can act as vectors for the spread and survival of

airborne particles such as COVID. One study of mice found that nitrogen dioxide increases the number of receptors to which the virus binds 100 fold.

Moreover, African Americans are 75 percent more likely to live in communities adjacent to sources of pollution. For example, more than 1 million African Americans live within a half-mile of natural gas facilities and face a cancer risk above the EPA’s level of concern from toxins emitted by those facilities. There is a long history of placing pollution sources in low-income areas and communities of color, and the health impacts are well documented.

How does this relate to the increased risk for COVID that we are seeing in these populations?

Blacks are more vulnerable to COVID-19 for many reasons, including their long-term exposure to elevated air pollution. They also have more chronic diseases, such as asthma and hypertension. These existing disparities, coupled with barriers to health care and many other factors, appear to culminate in making people of color especially vulnerable to COVID-19. African Americans are overrepresented among hospitalized COVID-19 patients and their death rates appear to be twice as high as Caucasians. Public health emergencies may make the disparity even greater for a number of reasons ranging from lack of health insurance—Blacks are twice as likely to be uninsured as whites—and increased underlying chronic conditions. Moreover, African Americans are less likely than whites to visit a doctor in the past year due to cost.

How might the EPA’s proposal to change the way we weigh the costs and benefits of climate and air pollution regulations affect communities’ vulnerability to COVID-19 and other diseases?

Study: Walking backward to get ahead
Recent Posts
We and our partners use cookies on this site to improve our service, perform analytics, personalize advertising, measure advertising performance, and remember website preferences.Ok