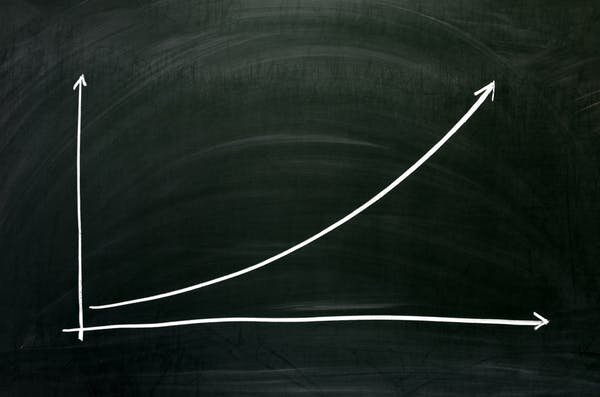 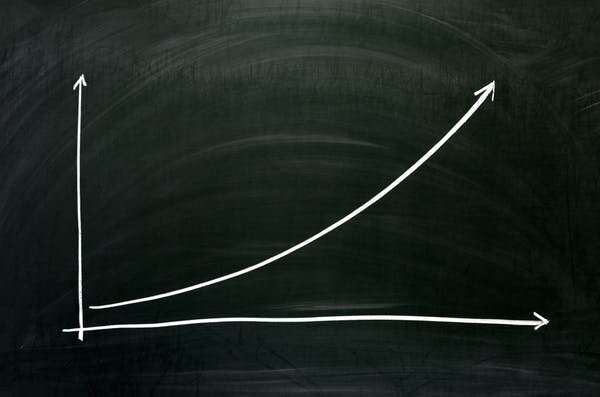 It has been suggested quite widely that the relatively low number of known cases of COVID-19 in Japan is mainly due to the low number of tests for the disease that have been carried out. But looking more closely at the maths shows that this is almost certainly wrong. Japan has experienced a slow growth in the disease relative to other countries despite limited testing.

Exponential means that as something gets bigger or more widespread, its growth gets faster proportionally to how big it is. Specifically, if cases of a disease are increasing exponentially, then if there are twice as many people with the disease, it will spread twice as fast. So, two things may both be growing exponentially, but take different amounts of time to double in size. This doubling time measures the exponential growth rate.

Before nationwide lockdowns were imposed, the number of confirmed COVID-19 cases in Italy, France and the UK all had doubling times of less than four days. That is, if there were 100 cases on a Monday, there would be over 200 cases by Friday.

For the sake of argument, let us imagine that there has been significant under-reporting of COVID-19 cases in Japan. Let us begin on February 22, the first day there were over 100 confirmed cases in the country (excluding cases from the Diamond Princess cruise ship, and considering a slight variation in sources about the particular day this happened—between February 21 and February 23). According to the WHO, by then there were 132 confirmed cases in Japan. This was more cases than had by then been confirmed in Italy.

Now assume that, since February 22, the rate of growth of cases in Japan has been slightly slower than in the European countries mentioned above. Specifically, let’s assume a four day doubling time. In the 32 days from February 22 to March 25, cases would have doubled 32/4 = eight times.

Starting with 132 and doubling it eight times (132, 264, 528 …) we get to 33,792. That is a lot of cases. And remember that we are assuming that our starting point is an underestimate—and so this should also be an underestimate.

Italy went into lockdown before it reached 10,000 cases. By 30,000 confirmed cases, Italy had more than 12,000 patients in hospital and more than 2,000 deaths. Such an occurrence is unlikely to have passed unnoticed in Japan, which like Italy has a large elderly population. Consequently, there must be something wrong with the assumptions on which we base our calculation.

Given that our only assumptions are our starting number of 132, which cannot be an overestimate, and a doubling time of four days, it must be that the doubling time we used is wrong. That is, the true doubling time in Japan must be more than four days.

The official figures suggest that the doubling time over the period we’re considering is at least eight days and that growth in cases may not even have been exponential towards the end of this period. But my argument is intended to show that we do not have to believe the official figures to realize that the rate of spread of the virus in Japan has been slower than in other countries.

But this still leaves open the question of why it has been slower. It has been speculated that reasons might include Japan’s prompt action on school closures or a higher proclivity to hygienic behaviors and the wearing of surgical masks to avoid infecting others.

Limited release of prisoners may prevent COVID-19 break out