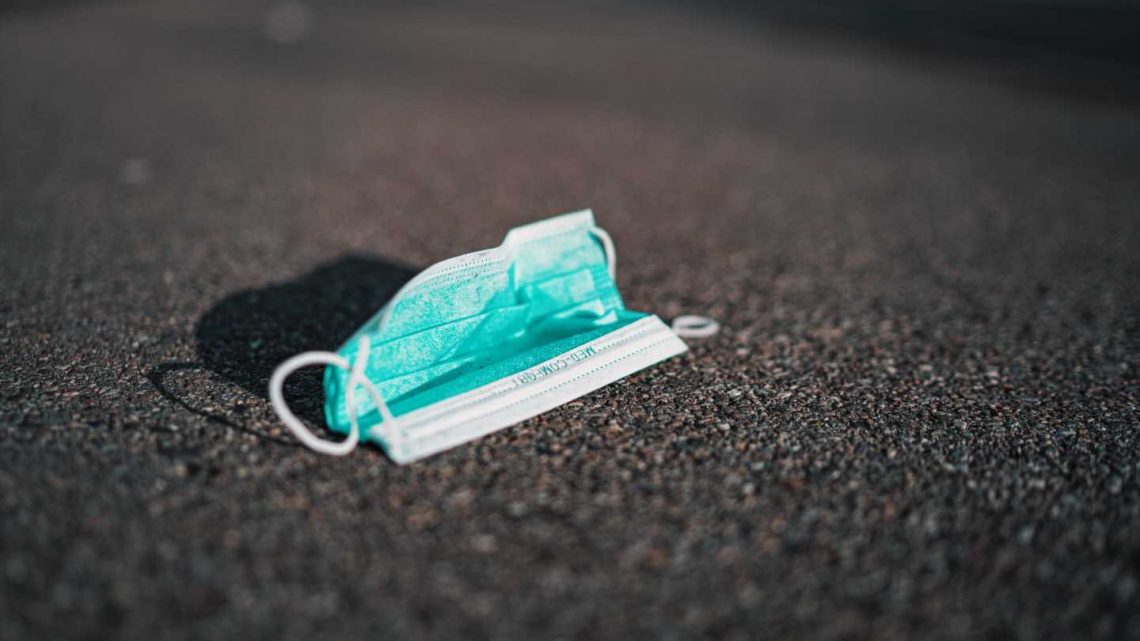 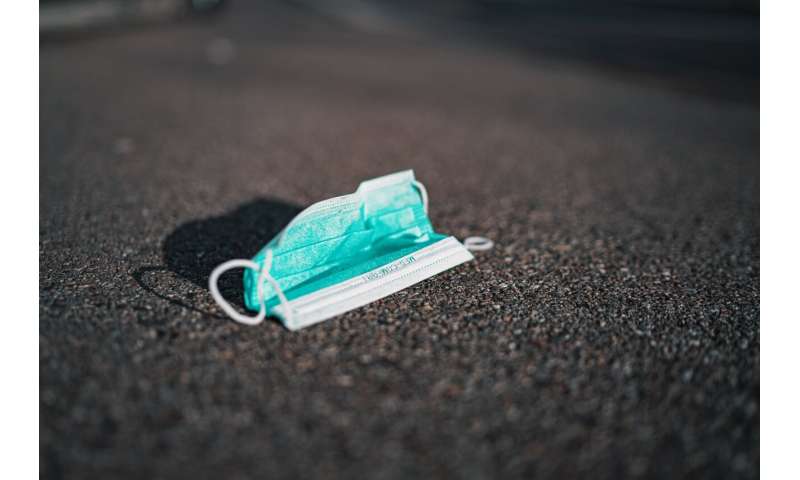 Research led by Edith Cowan University (ECU) has confirmed that difficulty accessing personal protective equipment (PPE) is forcing healthcare workers on the frontline to question their willingness to work during the COVID-19 pandemic.

Associate Professor Erin Smith and Dr. Brennen Mills from the School of Medical and Health Sciences have released preliminary data from a national survey asking healthcare workers about the issues they are confronting while trying to do their jobs on the frontlines.

Over 350 doctors, nurses and paramedics have already completed the survey, with around half of all participants reporting a lack of access to the PPE needed to do their jobs safely.

“Doctors were more likely to report lack of access to PPE compared to paramedics and nurses,” said Professor Smith, “with face masks, face shields, gowns and hand sanitizer being the types of PPE most often in short supply.”

Nearly 70 percent of participants reported that they had been asked to ration their use of PPE and around 30 percent noted that colleagues had resorted to using non-traditional or non-vetted forms of PPE in order to protect themselves. Doctors were more likely to report this than nurses and paramedics.

“Just over 20 percent of all participants reported being tested for COVID-19,” said Professor Smith, “and 30 percent have chosen to physically isolate themselves from other members of their household, including sleeping in different bedrooms or moving out of the family home in an attempt to protect loved ones.

“We found 17 percent of participants had undergone a period of self-isolation due to work-based exposure to COVID-19. Doctors were more likely to do this than paramedics or nurses.”

Concerns are high for others

The survey highlighted that one of the biggest concerns for frontline healthcare workers is the health and well-being of their loved ones, particularly those within their immediate households.

“We have seen 81 percent of participants suggested they were concerned about exposing their family members to the virus,” said Professor Smith. For 41 percent, this concern was rated as “extreme.”

“They are worried that by doing their jobs, they could potentially go home and infect their loved ones. And they have every right to be concerned with the thousands of healthcare workers around the world infected and hundreds dead.”

Professor Smith said these findings crystallize a difficult ethical dilemma—at what point does the risk to personal safety and concern for loved ones begin to outweigh the desire to work?

It appears that for many on the frontlines, this difficult decision is already being considered.

Nearly 80 percent of participants have started weighing their professional obligation (“I should work”) with personal risk (“I could get infected, I could infect my family)” and around 60 percent said they were less willing to work now than usual.

Doctors and nurses were more likely to report an impact on willingness to work at this current time compared to paramedics, potentially reflecting the greater difficulties experienced within hospitals and general practice clinics in accessing PPE compared to the emergency prehospital environment.

The lack of access to PPE was strongly associated with levels of anxiety and stress, particularly for doctors and nurses. It was also directly related to how safe they felt doing their job, with 80 percent of healthcare workers feeling less safe doing their job now than before COVID-19.

“Along with feeling unsafe, healthcare workers are also worried that their workplace has insufficient PPE to protect staff, especially if there were to be a surge in patients,” said Smith.

“Three quarters of participants were concerned about this, and we saw this reported across doctors, nurses and paramedics.”

When it came to supporting frontline healthcare workers, around half of all participants believed that their workplace was failing to do everything possible to protect them at the present time. Doctors were more concerned in this regard than nurses and paramedics.

Communication was a major contributing factor, with forty percent being dissatisfied with the way employers had communicated to date.

“There were clear concerns regarding the perceived transparency and timeliness of communications from employers, particularly around PPE,” Professor Smith said.

“Our frontline workers need to know how much PPE there is and when they are likely to run out, and what we are hearing is that this clear information is not coming.”

Paramedics were more likely to be dissatisfied with communication from their employers compared to doctors and nurses but were less likely than doctors and nurses to report that access to PPE had negatively impacted their willingness to work.

“These results are important as they paint a clear picture of frontline troops in the war against COVID-19 are struggling to access the PPE they need to protect themselves,” Professor Smith said.

“This is ultimately forcing them to make the difficult decision about whether they continue working or not.”