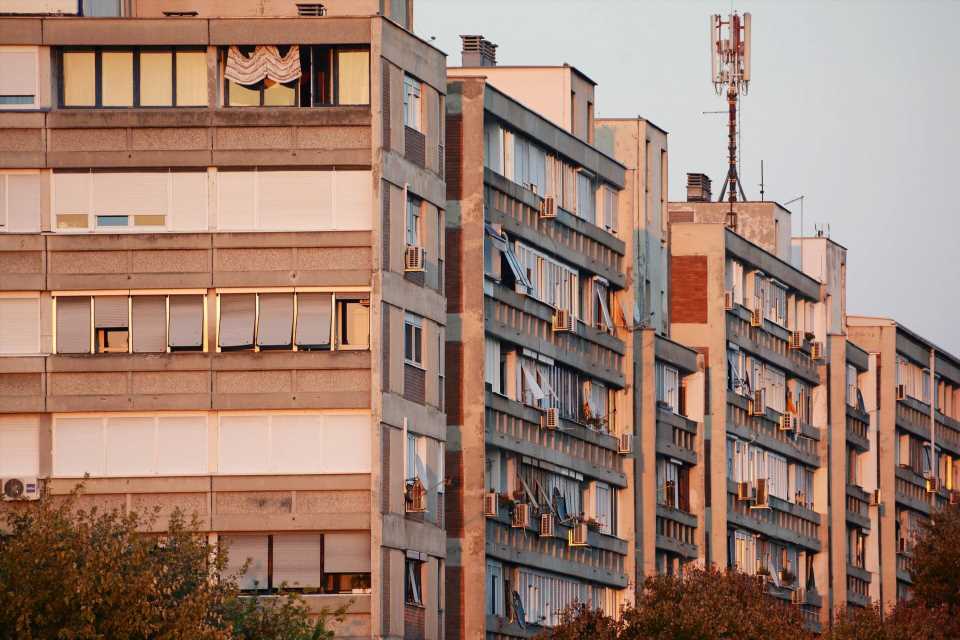 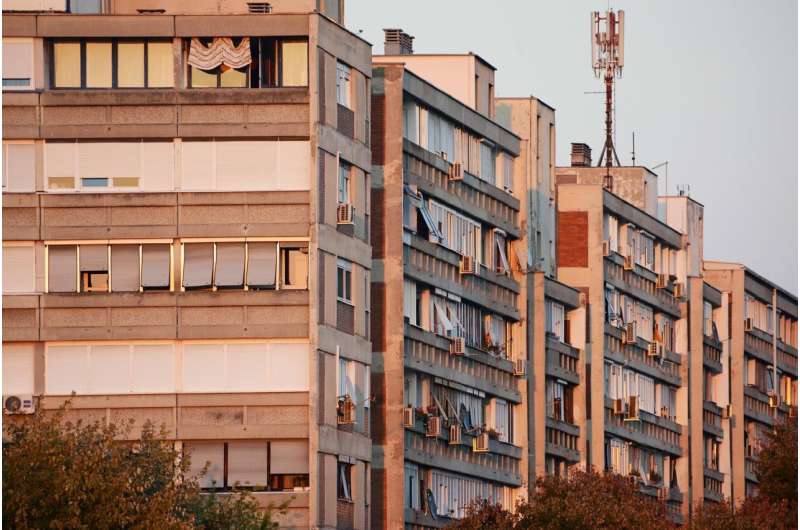 Children growing up in more disadvantaged neighborhoods—meaning those with poor housing quality, more poverty and lower levels of employment and education—show observable increases in brain activity when viewing emotional faces on a screen, according to our team’s new study. But importantly, we found that this association was true only when the adults in those neighborhoods also did not have strong shared norms about preventing crime and violence.

Our findings emphasize that where children live and the resources of others in the neighborhood may affect brain development. But neighbors may help protect children from these effects on the brain when they are able to build positive social norms about looking out for one another and preventing violence.

To get at these findings, we recruited families from neighborhoods in southern Michigan with above-average levels of disadvantage. We used functional magnetic resonance imaging, or fMRI, to measure adolescents’ brain activity while they looked at facial expressions of different emotions. We focused on observing brain activity in the amygdala, a region of the brain responsible for detecting threats and processing emotions.

We used neighborhood census data on factors such as home ownership rates, percentage of families living below the poverty line and percent unemployed to measure neighborhood disadvantage. We then asked randomly selected neighbors of each family to answer questions about the social norms within their neighborhoods, especially regarding shared beliefs about crime and violence prevention.

We found that youth ages 7 to 19 who lived in neighborhoods with more disadvantage had greater reactivity in the amygdala to fearful and angry faces. But neighbors who shared strong social norms, such as believing that adults should do something if children are fighting, seemed to offset this effect. That is, neighborhood disadvantage was related to amygdala reactivity only when neighbors had more hands-off attitudes about preventing violence.

In 2020, approximately 6.4 million children in the U.S. were living in neighborhoods with poverty rates of 30% or more. Studies show that youths growing up in more impoverished neighborhoods are more likely to perform worse in school and have greater mental health problems.

Disadvantaged neighborhoods introduce higher risks for children that go beyond a family’s own resources or environment. This is because these neighborhoods increase children’s exposure to violent crime and physical hazards such as pollution, toxicants and street traffic, and they decrease access to healthy food options and high-quality schools.

Our research, alongside other recent studies, highlights that neighborhood disadvantage can get “under the skin.” In other words, it can affect child development by shaping brain structure and function, in addition to affecting other systems of the body, like the stress response system.

Unfortunately, studies show that such structural factors as where freeways are built and how neighborhood boundaries are defined can concentrate disadvantage into specific neighborhoods. This, in turn, makes it harder for neighbors to build strong relationships and norms. So although neighbors can work to promote a more positive environment for children, policy level changes may be needed to help neighbors and families thrive in more disadvantaged neighborhoods.

Recent studies from other researchers have been trying to understand why living in a disadvantaged neighborhood affects brain development and to identify additional factors that may protect children.

For example, in a peer-reviewed study that is not yet published, researchers found that deadly gun violence within a half-mile of children’s houses was related to the communication between brain regions important for emotion processing and self-regulation. And, like our study, they found that this effect was offset by positive neighborhood relationships.

Morrissey ‘died’ for 9 minutes after a deadly dinner in Peru – what happened to the star?
Recent Posts