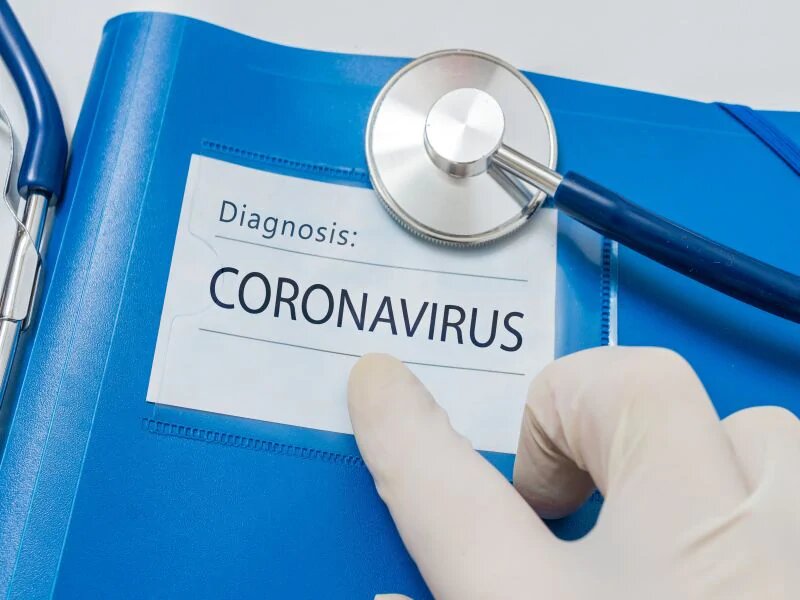 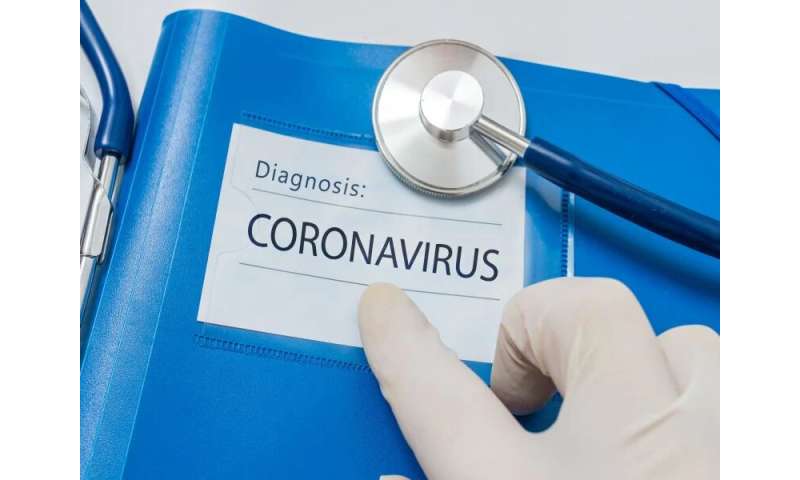 (HealthDay)—Federal and California officials must provide more information to local officials about plans to relocate former cruise ship passengers who have tested positive for the new coronavirus to a facility in a Southern California community, a federal judge ruled Monday.

Officials in the city of Costa Mesa oppose the transfer to their community of coronavirus patients who were evacuated from a cruise ship in Japan, the Associated Press reported. Mistakes can be made when acting in haste, said U.S District Judge Josephine Staton, who had already temporarily blocked federal officials from transferring passengers to the site. She scheduled another hearing next Monday to review the issue.

Passengers who were evacuated from the cruise ship are under quarantine at Travis Air Force Base in Northern California. Those who tested positive for the new coronavirus were sent to area hospitals but cannot return to Travis once they no longer need treatment, according to federal officials. However, Costa Mesa officials said they were not included in the planning process and want to know why a facility recently deemed too dilapidated for a homeless shelter is suddenly being considered to house those passengers, the AP reported. “There’s just something not right, and we have to question that, because the information that we’re being given is not credible,” Costa Mesa Mayor Katrina Foley told the media after Monday’s hearing.

Coronavirus in the US: Map, case counts and news

14 things you should never brush your teeth with
Recent Posts