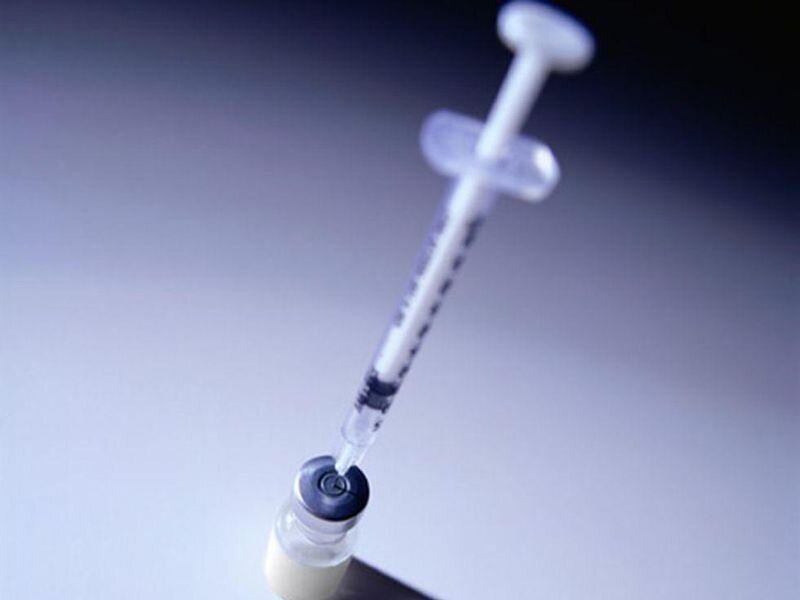 J&J to ask FDA to approve its COVID booster shot 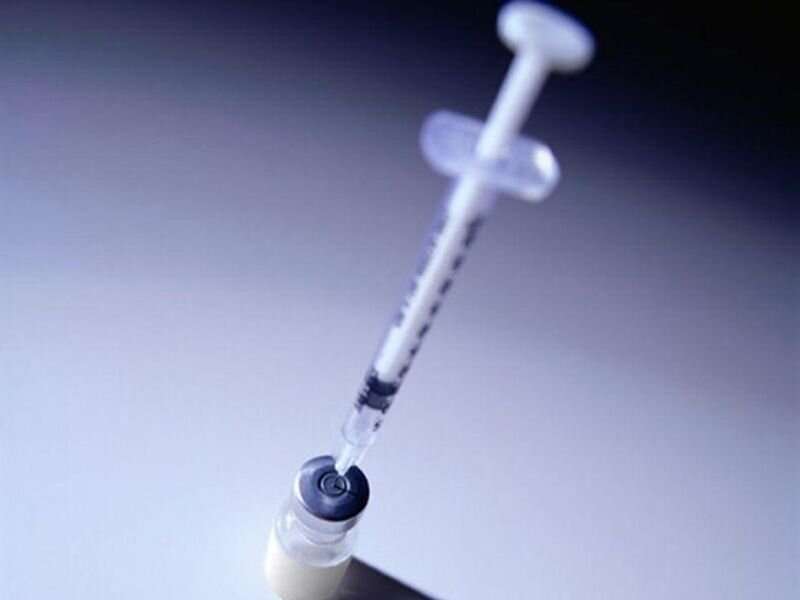 (Healthday News)—Johnson & Johnson plans to ask the U.S. Food and Drug Administration to approve emergency use of a booster shot of its single-dose COVID-19 vaccine early this week.

While the request has yet to be submitted, the FDA on Friday scheduled an Oct. 15 meeting of its expert advisory panel to discuss whether a booster shot of the vaccine should receive emergency use authorization, The New York Times reported.

The scheduling of that meeting before Johnson & Johnson has even filed its application with the FDA highlights the Biden administration’s concerns that the 15 million Americans who received the company’s vaccine require more protection, the Times said.

Johnson & Johnson is the last of the three FDA-authorized vaccine providers to seek approval of booster shots, as increasing evidence suggests that older adults and other high-risk people may need them.

Last month, the FDA authorized a booster shot for many people who received Pfizer’s vaccine and is considering doing the same this month for Americans who received Moderna’s vaccine, the Times reported.

A recent U.S. Centers for Disease Control and Prevention study found that Johnson & Johnson’s vaccine was only 71% effective against hospitalization from COVID-19, compared with 88% for Pfizer’s vaccine and 93% for Moderna’s vaccine. Both are two-dose vaccines.

Johnson & Johnson recipients were also more likely to have breakthrough infections or symptomatic COVID-19 than recipients of the other two vaccines, other research has shown, the Times reported.

But a company-funded study of nearly 2 million people found the vaccine was 81 percent effective against hospitalization. And other studies suggest that protection from Johnson & Johnson’s vaccine does not wane over time like Pfizer’s vaccine does, the Times said.