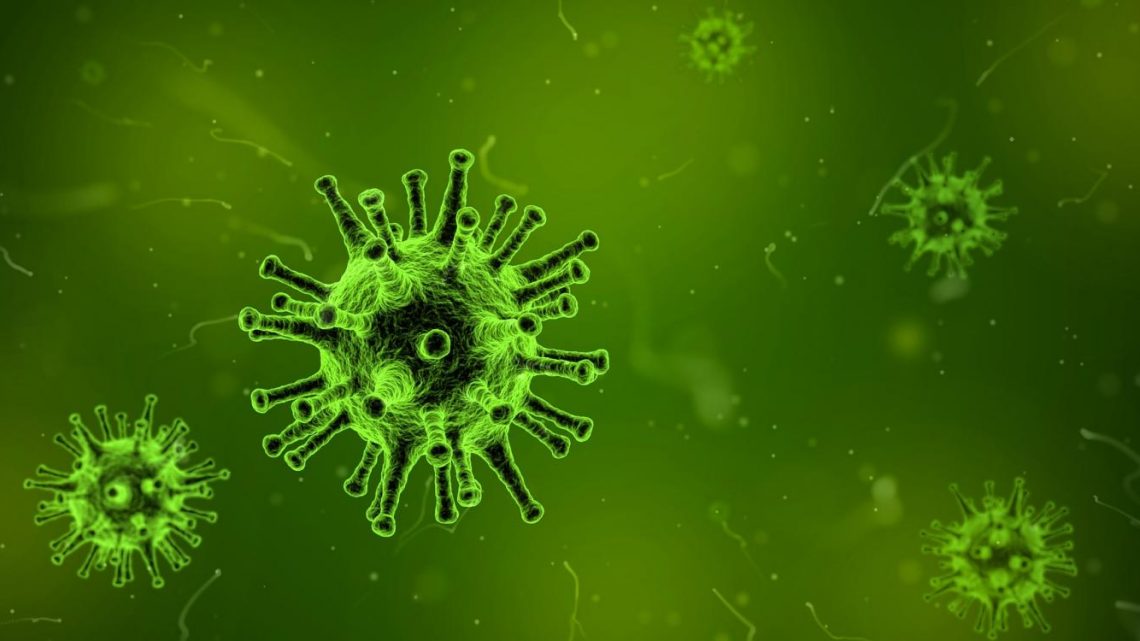 At least 91 crew members on board a cruise ship docked in Nagasaki have the coronavirus, Japanese officials said Friday, after another 43 tested positive.

The Italy-flagged Costa Atlantica has no passengers aboard and arrived in the southern Japanese port for repairs in January.

Test results from all 623 crew members on board should be available by early Saturday, said Katsumi Nakata, head of the regional government’s health and welfare department.

“We think we will have a clearer picture once we get all the samples,” Nakata told reporters.

A Japanese expert was planning to board the ship for the first time later Friday to assess the situation.

Some crew have been isolated in cabins but many also have to move around to maintain basic functions, the ship’s operator has told Japanese officials.

Crew members are all non-Japanese except for one translator who is a Japanese national.

Local officials are working with the national government to allow those who test negative to go home, while also attempting to arrange for the ship to leave the region if it is safe to do so.

“Considering the limited medical resources we have in this region, it is difficult for us to maintain and control the health of all the 630 people,” Nakata said.

“We need to maintain the medical system for local residents,” he said.

So far, one crew member has been hospitalised and is on a ventilator, while others with relatively mild symptoms have remained on the ship.

Japan has already dealt with one virus outbreak on a cruise ship—the Diamond Princess, which docked in Yokohama after a former passenger tested positive for the disease.