The important symptoms of bladder cancer to remember

Specifically dying from bladder cancer on June 27, 2001, the late Jack Lemmon suffered from a disease that causes 15 deaths each day in the UK, Cancer Research UK confirmed. At his bedside, as he passed away, was his wife Felicia – who he married in 1962 – and their daughter, and his son from a previous marriage. During his lifetime, Lemmon was considered a master of comedy and an extraordinaire at drama productions.

Lemmon was destined to become a performer; he had been schooled on the New York stage and was president of Harvard University’s prestigious theatrical group, the Hasty Pudding Club.

Dedicating his life’s work to the big screen, fans were bereft when Lemmon’s light went out at the age of 76.

As one of the 10 most common cancers in England, Wales, and Northern Ireland, the disease costs the NHS £65million annually to treat, stated leading charity Action Bladder Cancer UK. 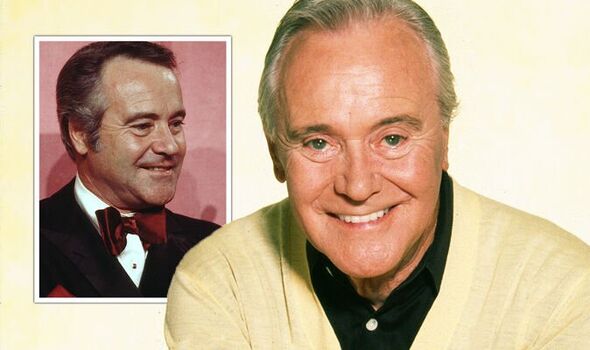 Three of the most common symptoms of bladder cancer are:

Expanding on the symptoms, the charity said any blood in urine is “usually bright red”.

But the colouring could even be “rusty or dark brown”, and you might also see blood clots.

“Symptoms in women can be trickier to notice,” Action Bladder Cancer UK noted.

Any unexplained bleeding, outside of a menstrual period, should be reported to your doctor.

The NHS explains: “Most cases of bladder cancer appear to be caused by exposure to harmful substances, which lead to abnormal changes in the bladder’s cells over many years.”

Tobacco smoke is a “common” culprit, estimated to cause one in three cases of bladder cancer. 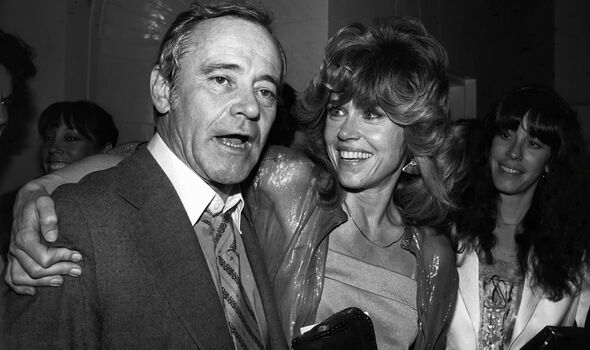 Lemmon smoked in his younger years, which could have contributed to his development of bladder cancer.

The grandfather – to Sydney, Christopher, and Jonathan – did not give up the unhealthy habit until the age of 60, The Washington Post reported.

If Lemmon continued to smoke past 60 years of age, he may not have survived for an additional 16 years.

No matter your age, or how many years you have smoked, it’s always better for your health to quit. 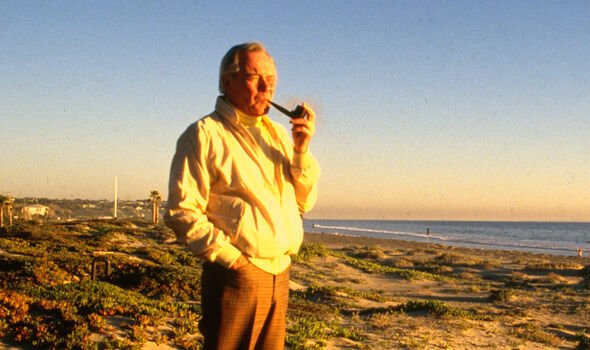 If you would like support to quit smoking, you can speak to a local pharmacist for help.

Furthermore, the NHS offers a free Stop Smoking Service, which you can access via your doctor surgery.

To keep on top of your health, it’s advisable to have regular health check-ups and to report any worrisome symptoms to your doctor, including any signs of bladder cancer.

“The treatment options for bladder cancer largely depend on how advanced the cancer is,” the NHS states.