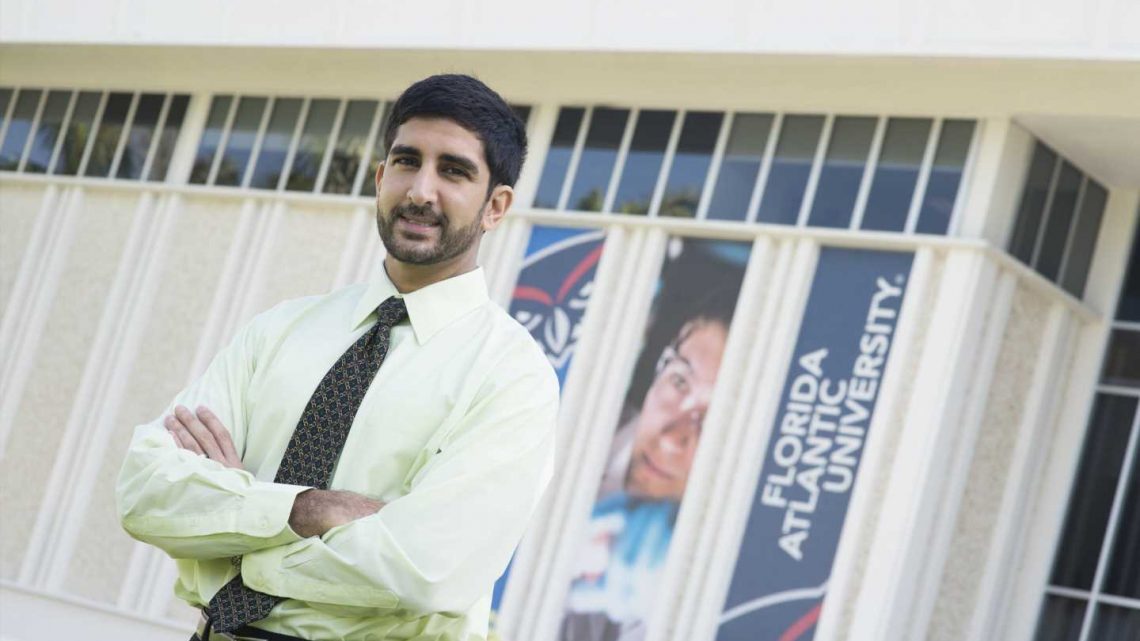 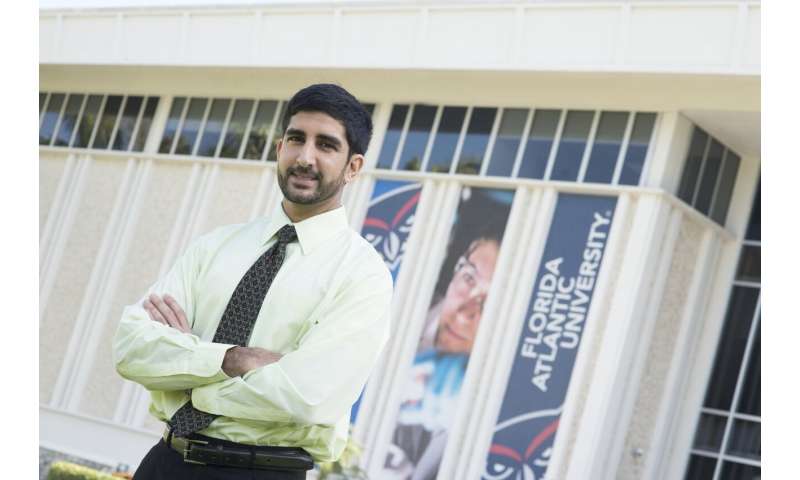 Preaching sexual abstinence to youth was popular for a number of decades, but research repeatedly found that such educational messages fell short in their intended goals. Simply telling youth not to have sex failed to delay the initiation of sex, prevent pregnancies, or stop the spread of sexually-transmitted diseases. Since the advent of photo- and video-sharing via phones, children have received similar fear-based messages to discourage sexting—the sending or receiving of sexually explicit or sexually suggestive images (photos or video) usually via mobile devices. Unfortunately, messages of sexting abstinence don’t seem to be reducing the prevalence of adolescents sharing nudes.

Consequently, in a new paper published in the Journal of Adolescent Health, researchers from Florida Atlantic University and the University of Wisconsin-Eau Claire, say that it is time to teach youth “safe” sexting.

“The truth is that adolescents have always experimented with their sexuality, and some are now doing so via sexting,” said Sameer Hinduja, Ph.D., co-author and a professor in the School of Criminology and Criminal Justice within FAU’s College for Design and Social Inquiry, and co-director of the Cyberbullying Research Center. “We need to move beyond abstinence-only, fear-based sexting education or, worse yet, no education at all. Instead, we should give students the knowledge they need to make informed decisions when being intimate with others, something even they acknowledge is needed.”

Hinduja and co-author Justin Patchin, Ph.D., a professor of criminal justice at the University of Wisconsin-Eau Claire and co-director of the Cyberbullying Research Center, acknowledge that although participating in sexting is never 100 percent “safe” (just like engaging in sex), empowering youth with strategies to reduce possible resultant harm seems prudent.

Hinduja and Patchin collected (unpublished) data in April 2019 from a national sample of nearly 5,000 youth between the ages of 12 and 17, and found that 14 percent had sent and 23 percent had received sexually explicit images. These figures represent an increase of 13 percent for sending and 22 percent for receiving from what they previously found in 2016.

The authors do want youth to understand that those who sext open themselves up to possible significant and long-term consequences, such as humiliation, extortion, victimization, school sanction, reputational damage, and even criminal charges. But they also want youth who are going to do it anyway to exercise wisdom and discretion to prevent avoidable fallout.

“This is not about encouraging sexting behaviors, any more than sex education is about encouraging teens to have sex,” said Hinduja. “It simply recognizes the reality that young people are sexually curious, and some will experiment with various behaviors with or without informed guidance, and sexting is no exception.”

Hinduja and Patchin provide suggested themes encapsulated in 10 specific, actionable messages that adults can share with adolescents in certain formal or informal contexts after weighing their developmental and sexual maturity.

1.If someone sends you a sext, do not send it to—or show—anyone else. This could be considered nonconsensual sharing of pornography, and there are laws prohibiting it and which outline serious penalties (especially if the image portrays a minor).

2.If you send someone a sext, make sure you know and fully trust them. “Catfishing”— where someone sets up a fictitious profile or pretends to be someone else to lure you into a fraudulent romantic relationship (and, often, to send sexts)—happens more often than you think. You can, of course, never really know if they will share it with others or post it online, but do not send photos or video to people you do not know well.

3.Do not send images to someone who you are not certain would like to see it (make sure you receive textual consent that they are interested). Sending unsolicited explicit images to others could also lead to criminal charges.

4.Consider boudoir pictures. Boudoir is a genre of photography that involves suggestion rather than explicitness. Instead of nudes, send photos that strategically cover the most private of private parts. They can still be intimate and flirty but lack the obvious nudity that could get you in trouble.

5.Never include your face. Of course, this is so that images are not immediately identifiable as yours but also because certain social media sites have sophisticated facial recognition algorithms that automatically tag you in any pictures you would want to stay private.

6.Make sure the images do not include tattoos, birthmarks, scars, or other features that could connect them to you. In addition, remove all jewelry before sharing. Also, consider your surroundings. Bedroom pictures could, for example, include wall art or furniture that others recognize.

7.Turn your device’s location services off for all of your social media apps, make sure your photos are not automatically tagged with your location or username, and delete any meta-data digitally attached to the image.

8.If you are being pressured or threatened to send nude photos, collect evidence when possible. Having digital evidence (such as screenshots of text messages) of any maliciousness or threats of sextortion will help law enforcement in their investigation and prosecution (if necessary) and social media sites in their flagging and deletion of accounts.

9.Use apps that provide the capability for sent images to be automatically and securely deleted after a certain amount of time. You can never guarantee that a screenshot was not taken, nor that another device was not used to capture the image without you being notified, but using specialized apps can decrease the chance of distribution.