Home » Health News » Is Your Partner Optimistic? Why That Impacts Your Health as You Age 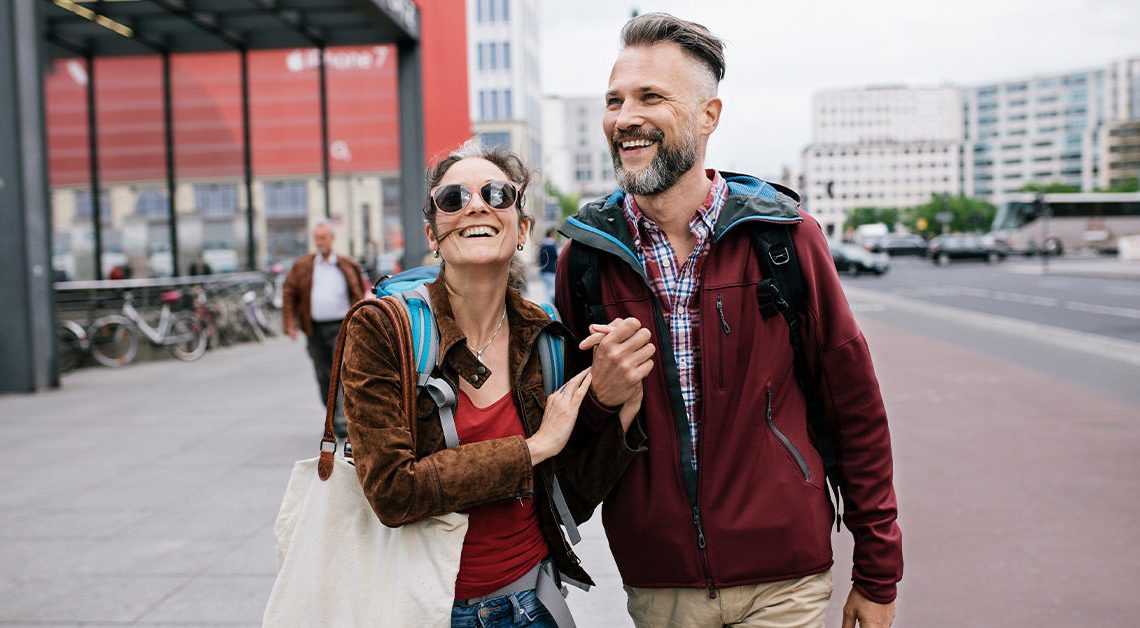 Is Your Partner Optimistic? Why That Impacts Your Health as You Age

According to a group of Michigan State University researchers, the secret to having a sharper mind as you grow older may lie in having a partner who’s optimistic.

Previous research has linked optimism in individuals with healthy cognitive function. However, the research team for this study wanted to look at whether having a partner with an optimistic attitude could also help preserve a person’s cognitive function as they age.

For their research, the team used 4,457 heterosexual couples from the Health and Retirement Study.

The people who participated in the study were Americans ages 50 and older. It was considered to be a large, diverse group that was representative of this population.

At the beginning of the study, the participants were assessed for optimism through a questionnaire. Cognition was assessed every 2 years over the course of an 8-year follow-up period, with people being tested up to 5 times.

Cognition assessment included tests of short-term memory and computational memory. People were also asked to rate the quality of their memory in their daily lives.

When the team analyzed the data, they found that more optimistic people did better cognitively.

Being married to an optimist was also linked to better cognitive function.

What we can take away from this study

Optimists tend to have healthier behaviors, such as eating better, being more active, and being more likely to engage in preventive healthcare, said Chopik.

It’s likely that this is why optimism is linked to a lower risk for cognitive decline.

This study provides evidence that being in a romantic relationship with an optimist might also provide similar benefits.

Chopik and his team hypothesize that an optimistic partner might set an example of healthy behavior for their spouse.

They might also engage in “shared remembering” with their partner, allowing them to remember their life experiences in greater detail.

Chopik said that his team’s work suggests that optimism might be helpful in warding off the cognitive decline associated with Alzheimer’s and other forms of dementia.

Patrick L. Hill, MA, PhD, associate professor of psychological and brain sciences at Washington University in St. Louis, who didn’t take part in the study, said it’s worth noting, however, that the authors found only a modest effect size for the partner’s optimism.

“Optimism certainly may play a role,” said Hill, “but work is still needed both to explain why and to counter alternative explanations, before we promote optimism as a target of intervention for promoting cognitive functioning.”

Can we learn to be more optimistic?

Chopik said that while about 25 percent of optimism is heritable, it’s a quality that can be learned.

Chopik noted that much of the work related to creating personality change revolves around whether people truly want change, as well as what steps they can take in their lives to create that change.

With optimism, you would need to not only change your thinking to a more positive mindset, said Chopik. You would also have to gain a sense of having done things well and that you’ll be able to do them well in the future.

People can also change how they view success and failure, suggested Chopik.

“Optimists think that their successes come from within; they think that their failures are caused by external things out of their control. It’s quite a bias that they have,” he said, “but it often leads them to be happier and be successful over time.”

What other steps can we take to keep our minds sharp?

Hill was hesitant to recommend cultivating optimism as a means of preventing cognitive decline. However, he said there are several things he would recommend.

“One prominent pathway is through greater activity engagement,” he noted. “Physical fitness and activity is positively predictive of cognitive maintenance as we age.”

“In addition, as mentioned by the authors, social engagement has been shown to be valuable for maintaining cognitive functioning.” So, it would be helpful to remain connected with your friends and family.

Chopik agreed with Hill. “Whatever enhances physical health and reduces the risk factors I talked about can help.”

“Optimists (and partners of optimists) tend to do a lot of those things right,” he added.