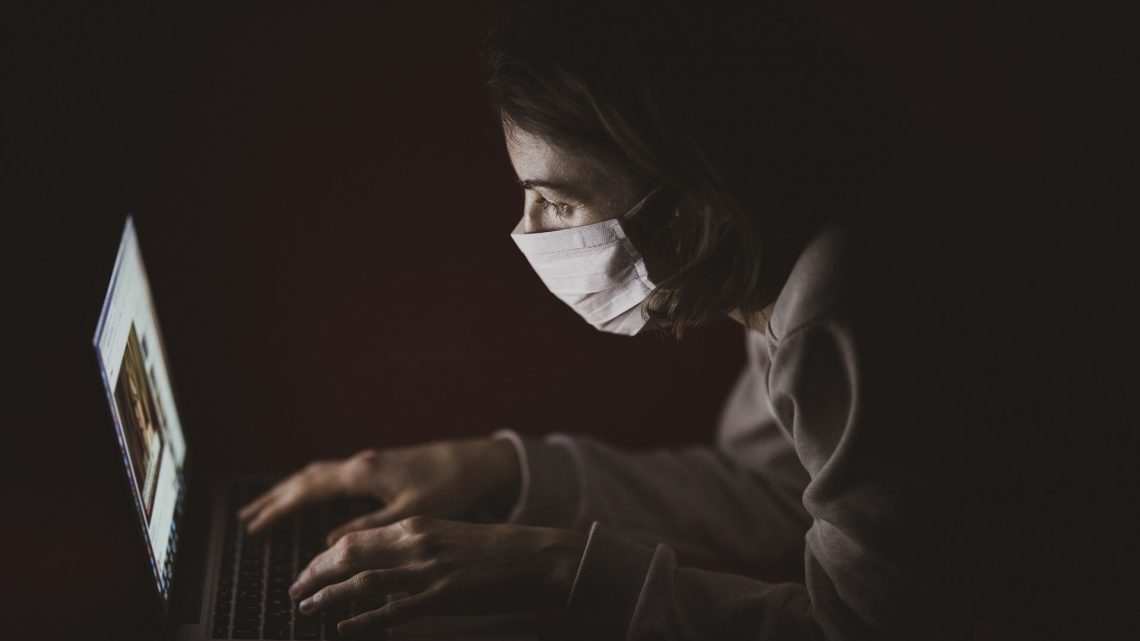 Iran on Wednesday reported 121 new deaths from the novel coronavirus, bringing its overall number of fatalities to 3,993.

Iran, which announced its first COVID-19 cases on February 19, is by far the worst hit by the pandemic in the Middle East, according to official tolls.

But there has been speculation abroad that the real number of deaths and infections in the country could be higher.

Jahanpour said that while 3,956 patients were in critical condition, those who recovered had reached 29,812.

The spokesman added that Iran had carried out 220,975 COVID-19 tests to date, according to IRNA.

In a bid to halt COVID-19, Iran has ordered the closure of non-essential businesses and imposed inter-city travel bans, while refraining from a lockdown.

Iran’s President Hassan Rouhani said a “second wave” of the fight against the coronavirus would start from Saturday, and that it would be more difficult.

“Low-risk” businesses would be allowed to reopen from Saturday, he said, because “we want to continue economic activities as much as possible while fighting coronavirus at the same time”.

The decision to reopen businesses has drawn criticism from health experts and even some government officials.