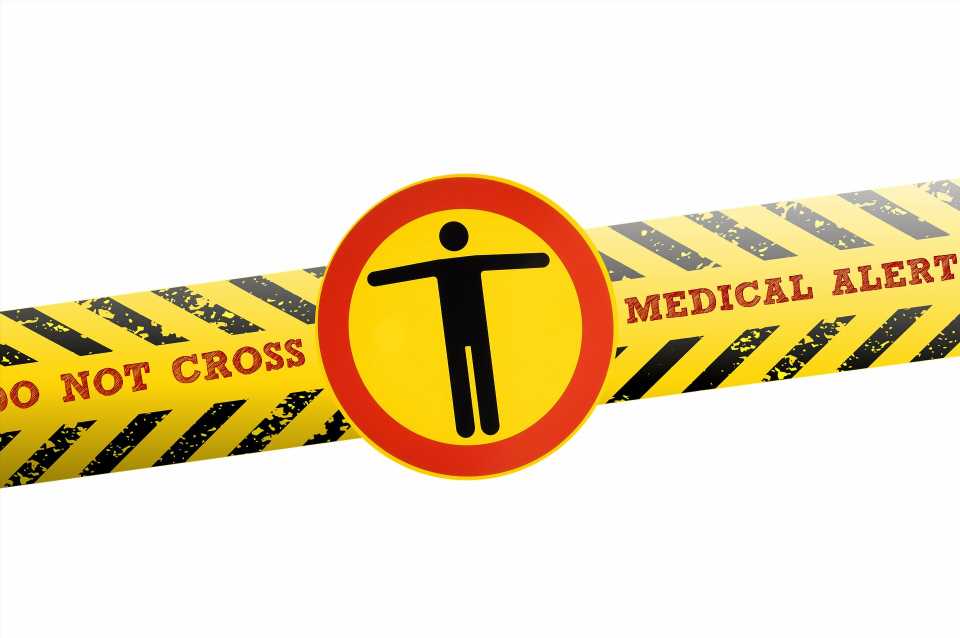 Iran on Wednesday announced more than 2,000 new coronavirus infections, in line with a recent surge in cases that President Hassan Rouhani attributed to increased testing.

“When more tests are done, then naturally more cases are identified,” Rouhani told a televised meeting of his cabinet.

But the high number of recent cases “does not have a negative aspect to it, and people should not worry”, he added.

Health ministry spokeswoman Sima Sadat Lari said the 2,011 infections confirmed in the past 24 hours had raised Iran’s overall caseload to 177,938.

She added that fatalities had reached 8,506 with 81 new deaths over the same period.

The ministry says it has carried out more than one million COVID-19 tests since it reported the country’s first cases on February 19.

There has been scepticism at home and abroad about Iran’s official figures, with concerns the real toll could be much higher.