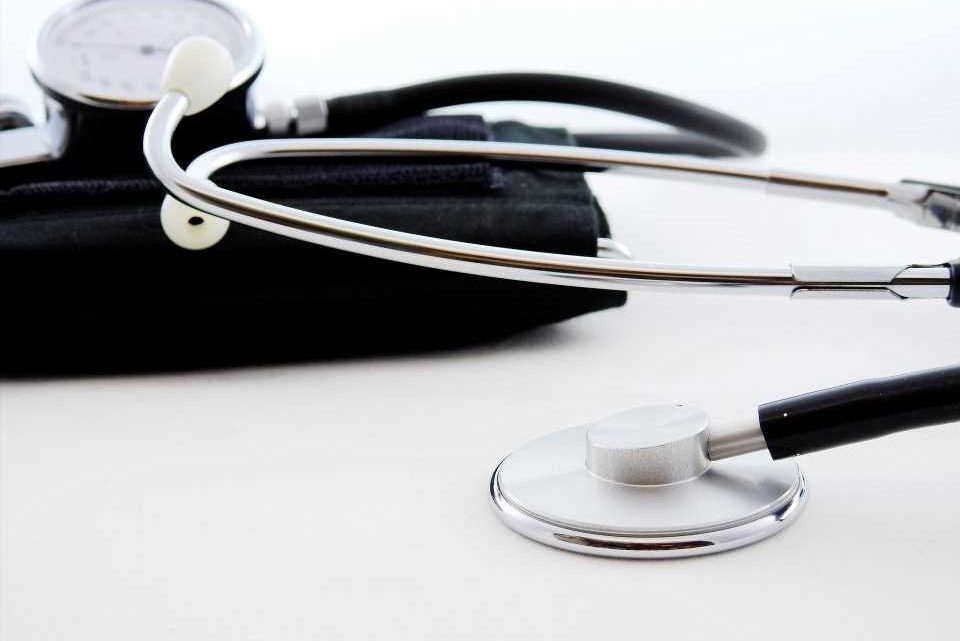 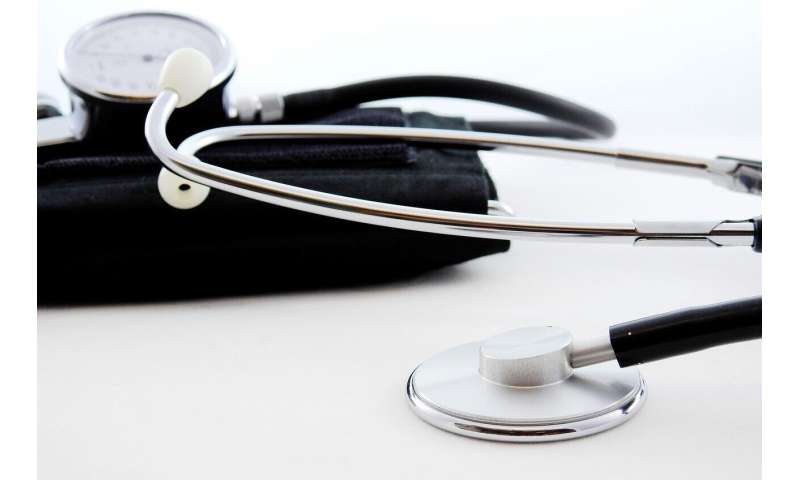 Intensive blood pressure control may reduce the risk of atrial fibrillation (AFib), an irregular heartbeat that can lead to serious complications such as stroke, heart failure and heart attacks, according to scientists at Wake Forest School of Medicine.

“This is the first evidence from a randomized controlled trial that showed benefit in reducing the risk of atrial fibrillation as a result of aggressive blood pressure control to a target of less than 120 mm Hg,” said the study’s lead author, Elsayed Z. Soliman, M.D., professor of epidemiology and prevention at Wake Forest School of Medicine, part of Wake Forest Baptist Health.

“Hypertension is the most common modifiable risk factor for atrial fibrillation,” Soliman said. “And now, we have a potential pathway for prevention.”

The landmark SPRINT study, which published its main results in 2015, enrolled participants with hypertension who were at increased risk of cardiovascular disease. The trial was designed to answer how aggressive blood pressure control affects cardiovascular health and showed that intensive treatment significantly reduced the rates of death and cardiovascular disease. As a result of the trial, the American Heart Association and American College of Cardiology updated their clinical guidelines for high blood pressure.