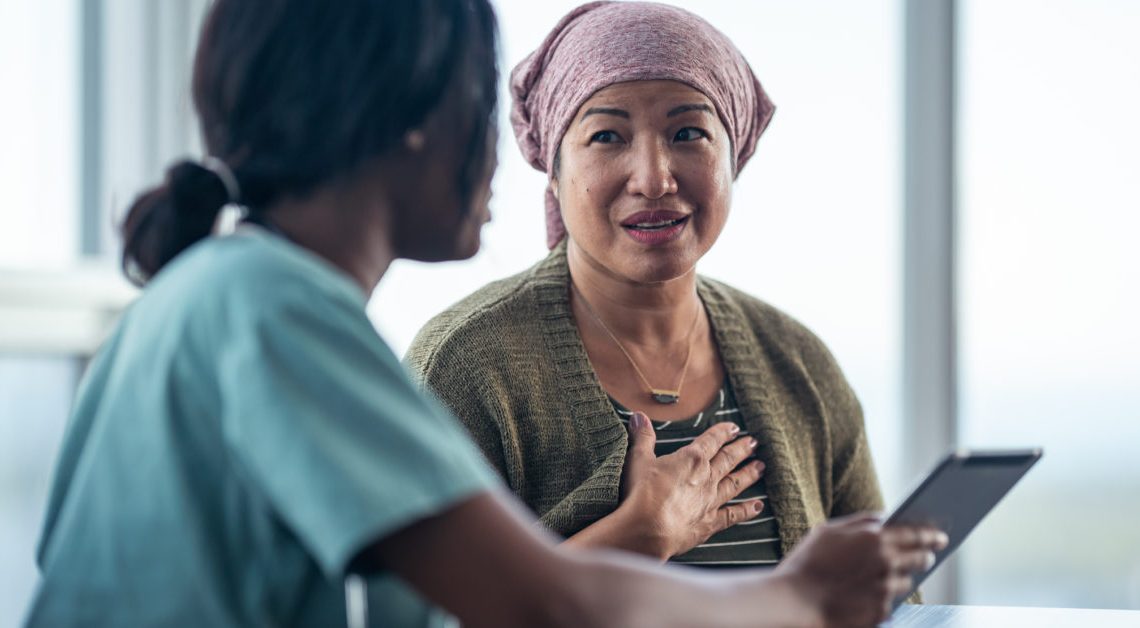 Infection rates may be linked to cancer, study suggests

New research suggests the prevalence of infection has links to the development of some types of cancer. 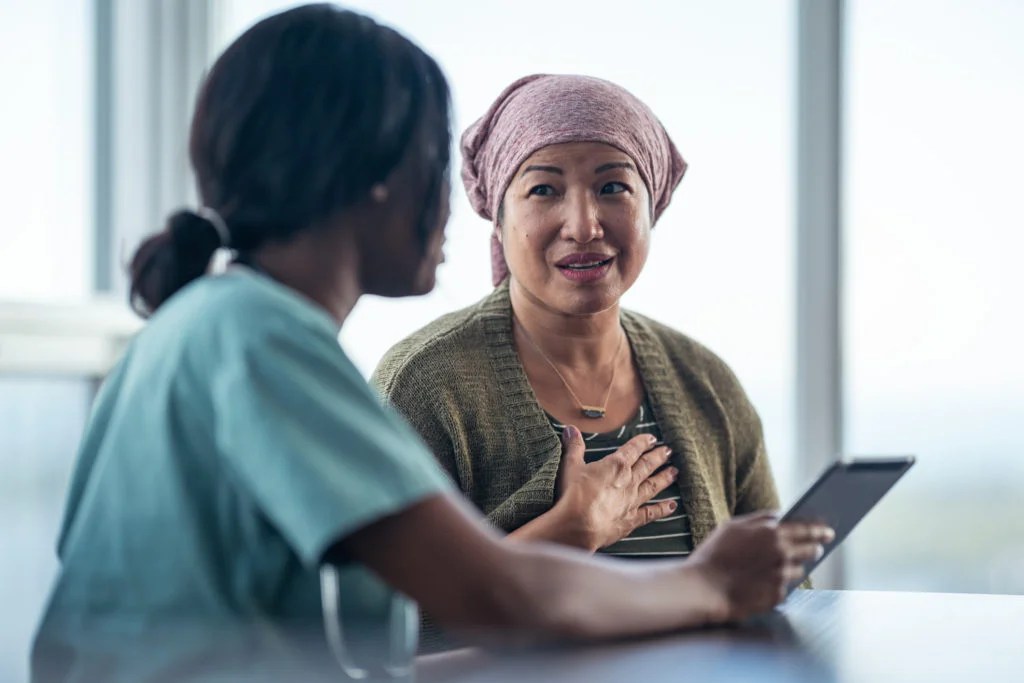 A new study has suggested that before developing some forms of cancer, people experienced increased rates of infectious diseases, such as influenza and pneumonia.

Previous research has indicated that there is a link between immunity, inflammation, and cancer.

Inflammation can promote the development of cancers. This can compromise a person’s immune system, which can, in turn, increase inflammation.

Dr. Shinako Inaida, a visiting researcher at the Graduate School of Medicine at Kyoto University in Japan and the corresponding author of the study, explains. “Cancer can develop in an inflammatory environment caused by infections, immunity disruption, exposure to chemical carcinogens, or chronic or genetic conditions.

“An individual’s immunity is thought to be a factor in the development of cancer, but additional research is needed to understand the relationship [between] precancerous immunity, infections, and cancer development. This information may contribute to efforts to prevent or detect cancer.”

Consequently, it may be valuable to investigate the relationship between immunity, inflammation, and cancers.

The researchers wanted to understand the relationship between the prevalence of specific infectious diseases that could cause inflammation and cancer development.

To investigate, the authors took their information from a 7-year Japanese social health insurance system database.

The researchers looked at data from 50,749 participants. All the participants were over the age of 30 and did not have any detected immunodeficiency.

The case group comprised 2,354 participants who had developed a form of cancer in the 7th year of the study. The control group consisted of 48,395 people who had no cancer diagnosis during the 7 years of the study, plus an additional final year.

The authors then calculated the prevalence of influenza, gastroenteritis, hepatitis, and pneumonia infections for the two groups.

The authors found a clear link between the prevalence of the four illnesses and the later development of cancer.

The case group experienced significantly higher infection rates than the control group in the 6 years before cancer diagnosis.

The authors also noted that there was a relationship between different infections and different cancers.

However, as Dr. Inaida points out, “[i]nterestingly, we found that infection afflicting a specific organ did not necessarily correlate with increased risk of cancer in the same organ.”

The authors point out that the study had some limitations. For example, the data provided limited information on underlying genetic and medical conditions, as well as environmental exposures and different lifestyles. These may have affected the chances of infection and developing cancer.

Nonetheless, by making clear an association between infections, inflammation, immunity, and the development of cancers, future research can look in more detail at the precise mechanisms that govern these relationships.

This may then open the door to better diagnostic methods.