Home » Health News » In a first, researchers use base editing to correct recessive genetic deafness and restore partial hearing to mice 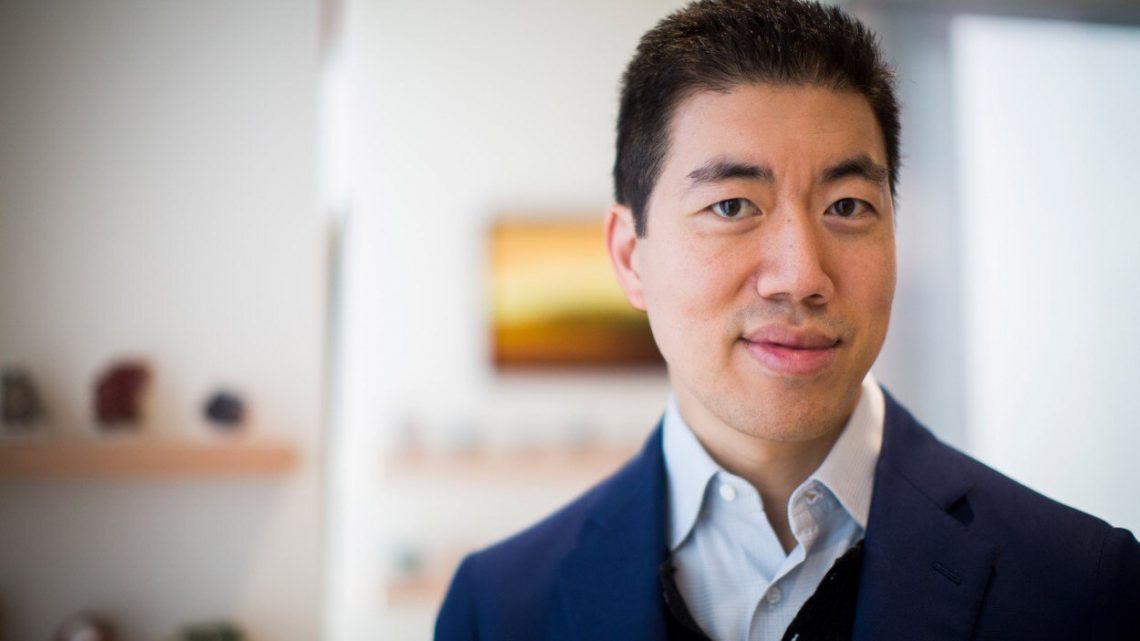 In a first, researchers use base editing to correct recessive genetic deafness and restore partial hearing to mice 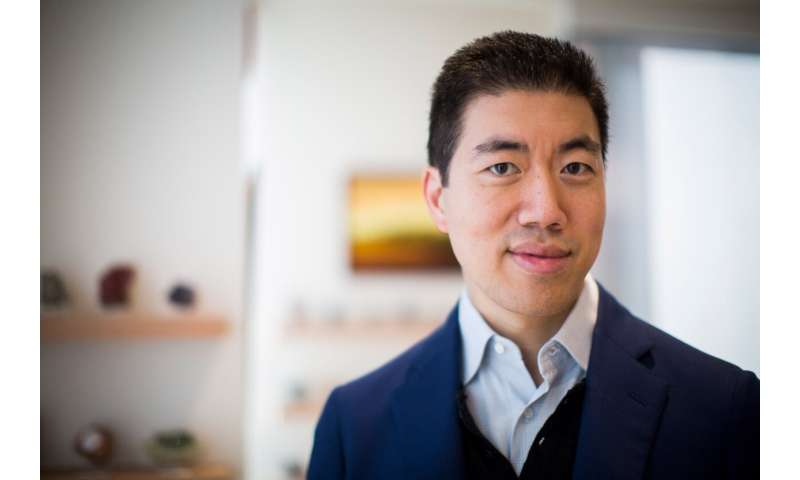 When Wei Hsi (Ariel) Yeh was a young undergraduate student, one of her close friends went from normal hearing to complete deafness in the span of one month. He was 29 years old. No one knew why he lost his hearing; doctors still don’t know. Frustrated and fearful for her friend, Yeh, who graduated last month with her Ph.D. in chemistry from Harvard University, dedicated her graduate studies to solving some of the vast genetic mysteries behind hearing loss.

In the United States, one in eight people aged 12 years or older has hearing loss in both ears. While technologies like hearing aids and cochlear implants can amplify sound, they can’t correct the problem. But gene editing could—genetic anomalies contribute to half of all cases. Two years ago, Yeh and David R. Liu, Thomas Dudley Cabot Professor of the Natural Sciences and a member of the Broad Institute and the Howard Hughes Medical Institute, repaired a dominant mutation and prevented hearing loss in a mouse model for the first time. But, Liu said, “Most genetic diseases are not caused by dominant mutations, they’re caused by recessive ones, including most genetic hearing losses.”

Now, Liu, Yeh and researchers at Harvard University, the Broad Institute, and the Howard Hughes Medical Institute achieved another first: They restored partial hearing to mice with a recessive mutation in the gene TMC1 that causes complete deafness, the first successful example of genome editing to fix a recessive disease-causing mutation.

Dominant disease mutations, meaning those that sully just one of the body’s two copies of a gene, in some ways are easier to attack. Knock out the bad copy, and the good one can come to the rescue. “But for recessive diseases,” Liu said, “you can’t do that. By definition, the recessive allele means that you have two bad copies. So, you can’t just destroy the bad copy.” You have to fix one or both.

To hear, animals rely on hair cells in the inner ear, which bend under the pressure of sound waves and send electrical impulses to the brain. The recessive mutation to TMC1 that Liu and Yeh hoped to correct caused rapid deterioration of those hair cells, leading to profound deafness at just 4 weeks of age.

Jeffrey Holt, Professor of Otolaryngology and Neurology at the Harvard Medical School and an author on the paper, successfully treated TMC1-related deafness with gene therapy—they sent cells with healthy versions of the gene in among the unhealthy to counteract the disease-causing mutation. But Volha (Olga) Shubina-Aleinik, a postdoctoral fellow in the Holt lab, said gene therapy may have a limited duration. “That is why we need more advanced techniques such as gene editing, which may last a lifetime.”

Yeh spent years designing a base editor that could find and erase the disease-causing mutation and replace it with the correct DNA code. But even after she demonstrated good results in vitro, there was a problem: Base editors are too large to fit in the traditional delivery vehicle, adeno-associated virus or AAV. To solve this problem, the team split the base editor in half, sending each piece in with its own viral vehicle. Once inside, the two viruses needed to co-infect the same cells where the two base editor halves would rejoin and head off to find their target. Despite the labyrinthine entry, the editor proved to be efficient, causing only a minimum of undesired deletions or insertions.

After the treatment, Yeh performed an informal test: She clapped her hands. Mice that had previously lost all hearing ability, jumped and turned to look. Formal tests revealed the base editor worked, at least in part: Treated mice had partially restored hearing and could respond to loud and even some medium sounds, Yeh said.

Of course, more work needs to be done before the treatment can be used in humans. Unedited cells continued to die, causing deafness to return even after the base editor restored function to others.

But the study also proved that the clandestine AAV delivery method works. Already, Liu is using AAV to tackle other genetic diseases, including progeria, sickle cell anemia, and degenerative motor diseases. “We’re actually going after quite a few genetic diseases now, including some prominent ones that have caused a lot of suffering and energized pretty passionate communities of patients and patient families to do anything to find a treatment,” Liu said. “For progeria, there’s no cure. The best treatments extend a child’s average lifespan from about 14 to 14.5 years.”