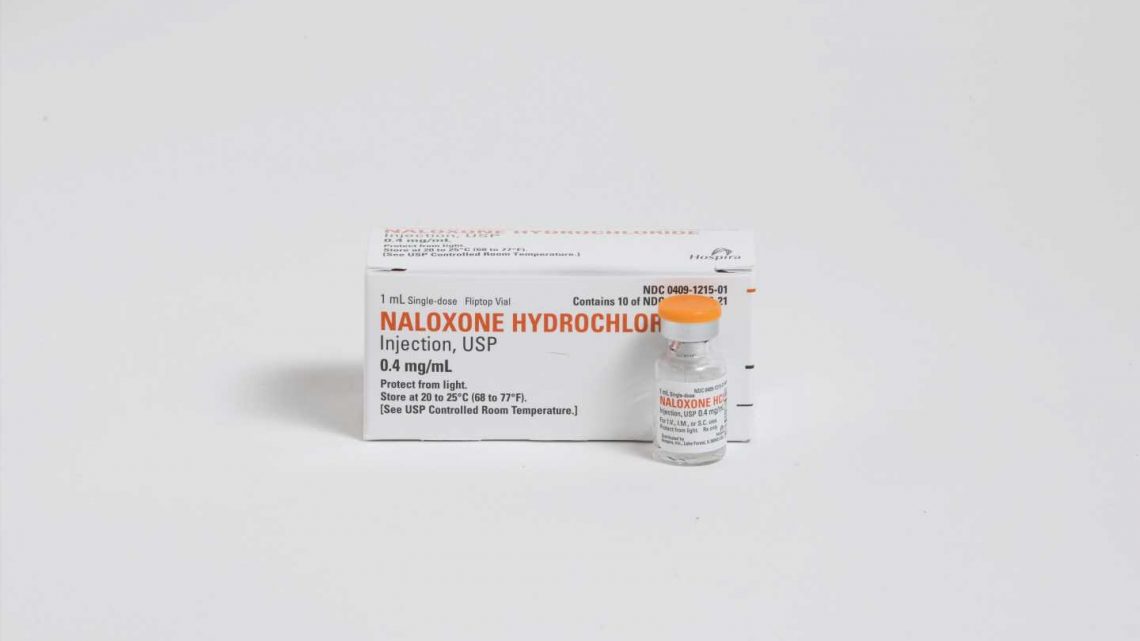 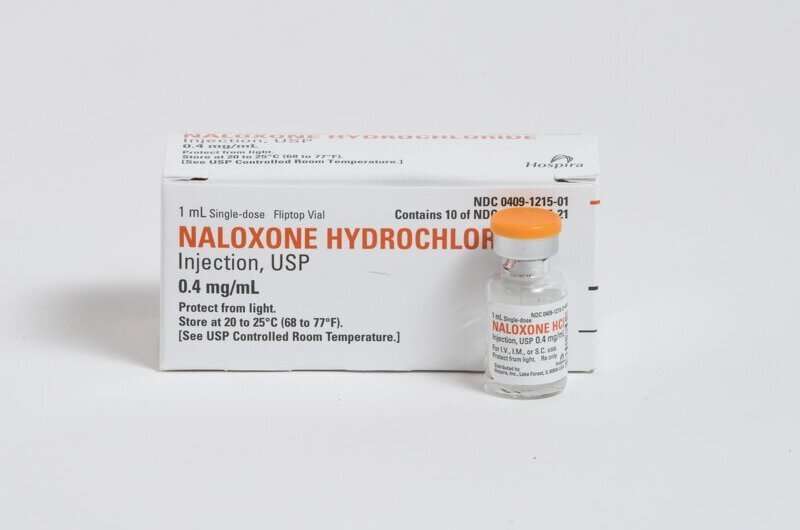 Making the opioid overdose antidote naloxone easily accessible and available free-of-charge to people who are prescribed opioids in Australia would be cost-effective and save hundreds of lives, new Burnet Institute research demonstrates.

The study authors also identify the need to raise awareness and provide targeted information for general practitioners and pharmacists who prescribe and dispense naloxone, and those who use it.

Naloxone is a safe and effective medicine that reverses the effects of opioid drugs such as heroin, morphine and oxycodone if administered by injection or nasal spray to a person who has overdosed.

While most research has focused on people who inject heroin, most opioid mortality in Australia involves prescription opioids, which are used by three million Australians, including 300,000 who are prescribed opioids in the long-term.

In Australia, “take-home naloxone” (THN), which typically includes training and education about opioid prevention and naloxone use, is available in all states and territories on prescription or over the counter from a pharmacy for a fee—or free of charge without a prescription from approved providers in New South Wales, Western Australia, and South Australia under a Commonwealth pilot program.

Published in the journal Addiction, the collaborative study led by Monash Addiction Research Centre’s Associate Professor Suzanne Nielsen and Burnet Institute’s Professor Paul Dietze is the first to model the cost and impact of THN distribution to people who use opioids outside of injecting drug use.

It demonstrates that scaling up THN by 2030 to reach 90 percent of people prescribed medium and high opioid doses would save over 650 lives—with a further 146 deaths averted annually from 2030—and be cost effective ($43,000 per life saved).

“One of the questions that we had was, given the large number of people who receive prescription opioids in Australia, does it make sense to be offering naloxone widely, given there is a cost with each dose provided?” Associate Professor Nielsen said.

“This paper demonstrates that it’s cost-effective to provide naloxone free of charge to people because the charge for naloxone is small, but the gains are high.”

Based on current trends, there will be 7478 deaths from prescription opioid overdose in Australia between 2020-2030, resulting in $51.9 million in ambulance costs alone.

Professor Dietze said findings from the Commonwealth pilot program, which is currently under evaluation, could provide a framework to maximize the impact of THN nationally.

“Assuming there are positive findings from the pilot to liberalize naloxone access, these need to be properly implemented across the country,” Professor Dietze, Burnet Program Director, Behaviours and Health Risks, said.

“We need to know how many people we need to reach to maximize the impact, identify how many doses need to go out, and where the gaps are happening.

“We really need to rapidly deploy this kind of initiative because at the moment, people are dying.”

Importantly, the study authors highlight the need to address barriers at the front line of THN supply, including stigma among pharmacists who may associate naloxone with the use of illicit substances, as well as low levels of confidence and understanding.

The authors recommend targeted education for pharmacists, prescribers, and the general population to make the role of naloxone clear to those who supply and receive it.

“Implementing it in pharmacies needs to be really straightforward,” Associate Professor Nielsen said. “There’s no need for complicated rules as to who gets it. Offering naloxone to everybody who’s on strong opioids makes sense.

“But just having the drug available may not be enough—we need to raise awareness and to explain to people who are on prescription opioids why they might be offered naloxone and to increase uptake in that way.