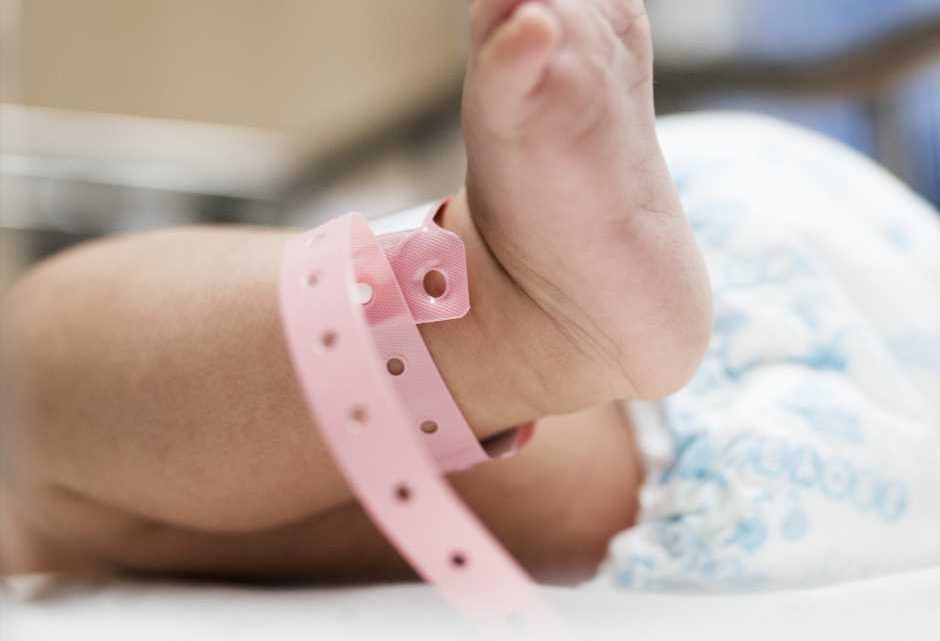 Improved access to midwifery units in England is urgently needed

A high number of pregnant women in England cannot access the maternity care most appropriate for them, according to a new study, which could be costing the NHS millions of pounds a year.

The research, which is published in the BMJ Open, reviewed NHS maternity services in different areas of England and identified a number of key factors that limit the availability and use of Midwifery Units, (home-like settings run by midwives).

The study, which was led by experts at the University of Nottingham, with collaborators from City, University of London and De Montfort Universities, and was funded by the National Institute for Health Research (NIHR), looked at six geographical areas in England.

Findings from the study showed that in a quarter of local maternity services in England, MUs are not available, or women have trouble getting information or access to them.

This is surprising given that there is strong evidence that it is safer and cheaper for healthy women with straightforward pregnancies to give birth in a Midwifery Unit (MU), rather than in an Obstetric Unit (OU) in a hospital.

The Birthplace in England study published in 2011 found that women who planned birth in MUs had around one third the rate of caesarean births and less than half the rate of forceps births, with no difference in safety outcomes for their babies.

Qualitative studies have also shown that families using these services tend to have more positive experiences and satisfaction with their care.

Research from the National Audit Office in 2013 found that if 20% of births occurred in MUs, savings to the NHS maternity budget could be around £85m a year.

Current maternity policy supports choice for women in their maternity care and NICE clinical guidelines recommend MU care for women with healthy pregnancies but there is still a relatively low proportion of women (only 15%) who give birth in MUs, while the vast majority continue to give birth in OUs.

As part of their research, the team studied the current availability of MUs in England to see whether this low use was because they were not available, whether there was a lack of information about them, a lack of interest amongst users of maternity services, or other factors.

Information was collected using individual interviews and focus groups with a range of NHS staff and users of maternity services from six NHS Trusts with varying rates of MU births.

A workshop was held with a range of stakeholders to discuss the research findings and to identify priorities that could increase the availability and use of MUs.

Although there are more MUs now than six years ago, the research identified that:

Christine McCourt, Professor of Maternal Health and lead for the Centre for Maternal and Child health research at City said: “This study has highlighted that many services are failing to provide women with full and balanced information about the optimal place for them to give birth. It identifies that a structural shift is needed to locate most maternity care in midwifery settings in the community and to educate professionals as well as the public about the evidence.”

Denis Walsh, Associate Professor in Midwifery at the University of Nottingham, said:

What fuels a ‘domino effect’ in cancer drug resistance?