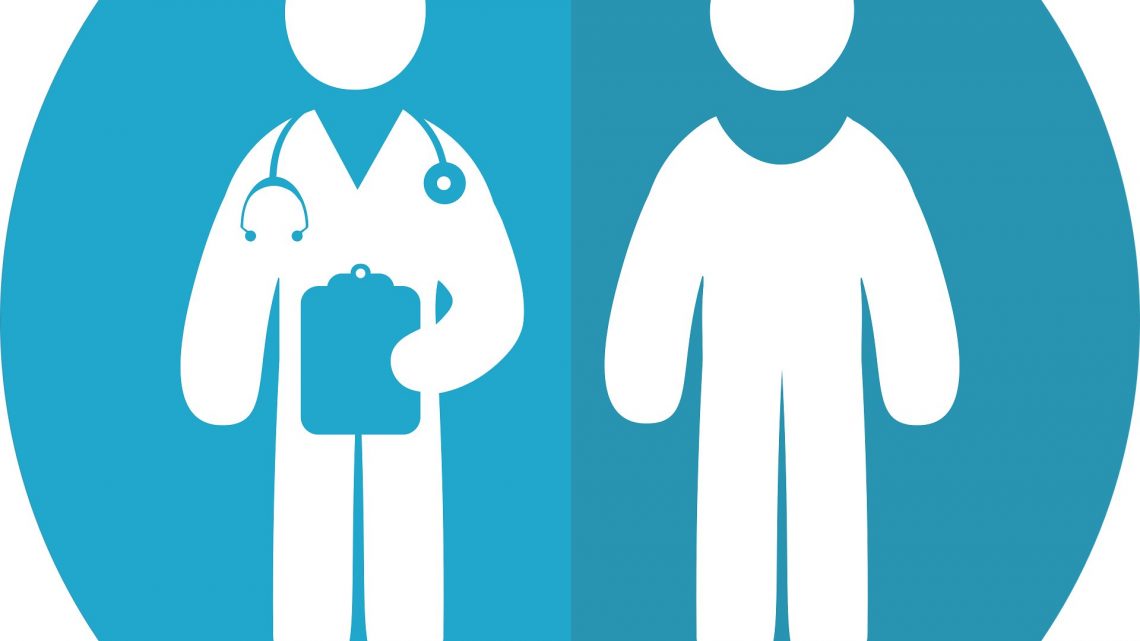 A large international trial involving UCL and University College London Hospitals NHS Foundation Trust (UCLH) has found that pembrolizumab, a form of immunotherapy, more than doubled the ‘progression free survival’ time of patients with a specific subtype of advanced bowel cancer, when compared with chemotherapy.

‘Progression free survival’ is the length of time during and after the treatment of a disease, such as cancer, that a patient lives with the disease but it does not get worse. In a clinical trial, measuring the progression-free survival is one way to see how well a new treatment works.

As part of an interim analysis of clinical trial data, presented at the American Society of Clinical Oncology (ASCO) Annual Meeting, researchers found patients who were treated with pembrolizumab (also known as Keytruda) had ‘progression-free survival’ of 16.5 months (on average), compared with 8.2 months for those who were treated with chemotherapy.

“This is the first randomized controlled study to show that first-line immunotherapy is significantly better than chemotherapy at shrinking metastatic bowel cancers with these specific DNA mutations, and delaying the time it takes for the cancer to progress.

“Whilst only around five per cent of advanced bowel cancer patients have these genetic mutations, they usually have a worse prognosis, and less response to chemotherapy and other targeted agents.

“The results from this trial really are game-changing and will almost certainly result in a paradigm shift in our current clinical practice.”

These genetic alterations result in cells being unable to repair themselves correctly if damaged, and when this happens, errors in the DNA accumulate which may cause cancer. MSI-H/dMMR can be hereditary (also known as Lynch Syndrome) or sporadic, and affected patients usually have a poor prognosis when the disease has spread to other organs.

The randomized controlled trial recruited patients from 23 countries who were put into two equally sized groups. One group (or arm) of patients received pembrolizumab every three weeks for up to 35 cycles of treatment (up to approximately two years), while the other group received standard chemotherapy combinations with cancer targeting drugs bevacizumab or cetuximab (the chemotherapy arm) every two weeks.

UCLH was one of the largest recruiters of patients for the trial with 18 participants from across England and 10 patients received pembrolizumab as first-line treatment.

Dr. Shiu added: “The results of the KEYNOTE 177 trial have been keenly awaited by patients, clinicians and scientists alike. It is very encouraging that the side effects of pembrolizumab are significantly less than with chemotherapy, so not only the quantity but also the quality of life of these patients is better on immunotherapy.

“Some of my trial patients had a complete response to this therapy, are very well and have now been in remission for more than three years.

“There is ongoing collaborative research at UCL, UCLH and our research partners to further our understanding of why some patients benefit so much from immunotherapy whilst others do not.”

Pembrolizumab is a type of immunotherapy known as a check-point inhibitor and helps make cancer cells more vulnerable to attack by your body’s own immune system. It does this by blocking the activity of a molecule called PD-1, thereby allowing T cells (white blood cells that help your body fight disease) attack and kill tumors as they should.