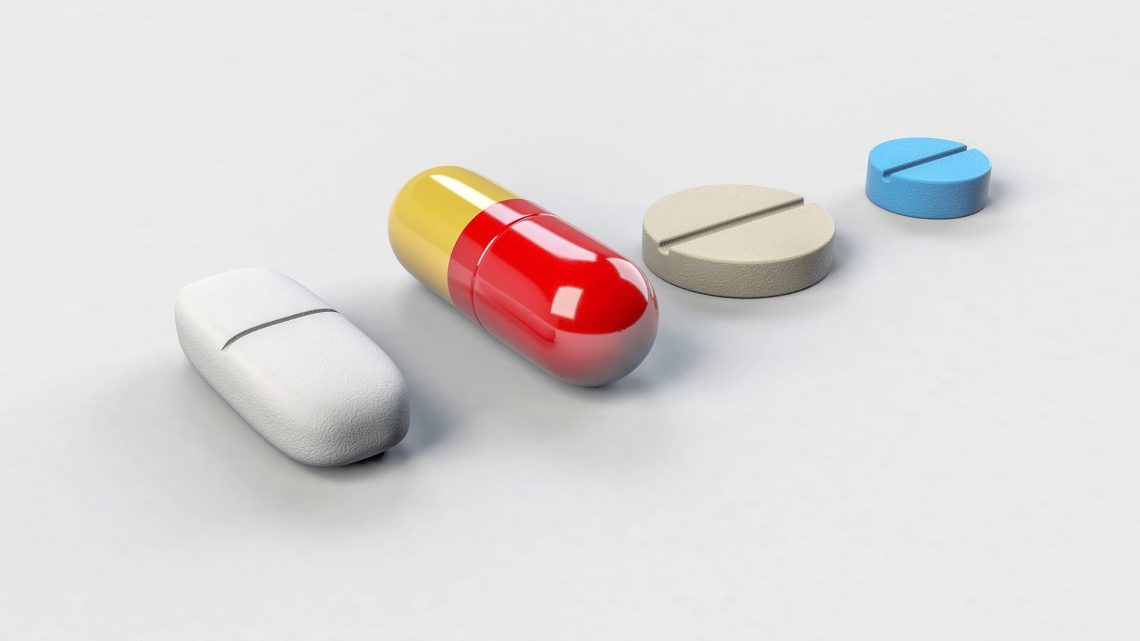 Three in four hypothyroidism patients who chose desiccated thyroid extract (DTE) over the standard therapy said this option was more effective than other thyroid hormone medications, according to an analysis of comments in online patient forums accepted for presentation at ENDO 2020, the Endocrine Society’s annual meeting, and publication in a special supplemental section of the Journal of the Endocrine Society.

Patients commenting in the forums on DTE use most frequently mentioned an improvement in symptoms and overall well-being as benefits, said researcher Freddy J.K. Toloza, M.D., of the University of Arkansas for Medical Sciences (Little Rock, Ark) and Mayo Clinic (Rochester, Minn).

This alternative treatment—also known as nature thyroid, thyroid USP or Armour thyroid—is made from dehydrated pig thyroid glands. An estimated 10%-25% of people with hypothyroidism—an underactive thyroid—use this treatment, although it is a medication that hasn’t been approved by the U.S. Food and Drug Administration.

“Among people with hypothyroidism, some may prefer thyroid extract over other guideline-recommended thyroid hormone replacement therapies for many reasons, including better perceived effectiveness, improvement in symptoms such as fatigue and weight gain, and improvement in overall well-being,” Toloza said. He noted that nearly half (45%) of people who wrote about using DTE in online patient forums reported that a clinician initially drove their interest in trying DTE, even though treatment guidelines do not recommend the use of this medication.

Hypothyroidism affects 0.5%-2% of the U.S. population. Levothyroxine (LT4), a synthetic thyroid hormone, is the recommended treatment for patients with hypothyroidism.

The researchers analyzed patient-reported information from online forums to better understand patient preferences for and attitudes toward the use of DTE to treat hypothyroidism. They searched the 10 most popular patient forums based on the number of users using the following key terms: desiccated thyroid extract, desiccated thyroid treatment, thyroid USP, commercial names of DTE (Armour Thyroid or Natural Thyroid), thyroid extract, and hypothyroidism.

They retrieved and analyzed 1,235 unique posts from those websites between each forum’s inception and March 2018. After the initial screening, they selected 673 posts from three of these forums (WebMD, Patients Like Me, and Drugs.com) based on the completeness of the available information.

Patients described many reasons for switching from a previous thyroid treatment to DTE, including lack of improvement in symptoms (58%) and the development of side effects (22%). Among a majority of patients, DTE was described as moderately-to-majorly effective overall (81%) and more effective than other thyroid hormone medications (77%). The most frequently described benefits associated with DTE use were an improvement in clinical symptoms such as fatigue and weight gain (56%), as well as a change in overall well-being (34%). One-fifth of people also described side effects related to the use of DTE.

CPSI gives away new telemedicine system to combat the pandemic