Home » Health News » How to sleep: Top tips for helping you fall asleep and stay asleep according to expert 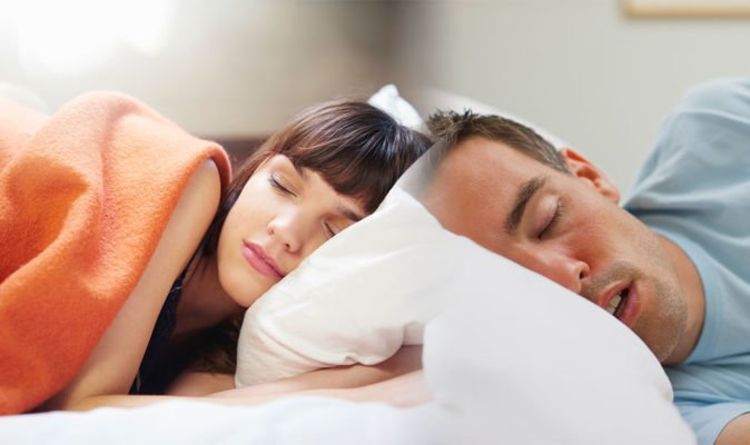 How to sleep: Top tips for helping you fall asleep and stay asleep according to expert

For many people, spending more time trying to fall asleep rather than actually sleeping is a reality most nights. Just the act of trying too hard can cause a cycle of anxious, nerve-wracking energy that keeps one’s mind awake. And if a person’s mind can’t sleep, its really difficult for the body to follow. Thankfully, The Sleep Geek, AKA James Wilson spoke exclusively to Express.co.uk to offer his top tips for ensuring a good night’s rest.

James is one of the UK’s leading sleep behaviour expert, helping many people nationwide solutions to help solve their sleep issues.

With poor sleep costing the UK economy £40billion a year and more than 95 percent of insomnia sufferers reporting low energy levels, more needs to be done.

Many find themselves falling asleep fairly easily, however, often they are later waking up in the middle of the night. 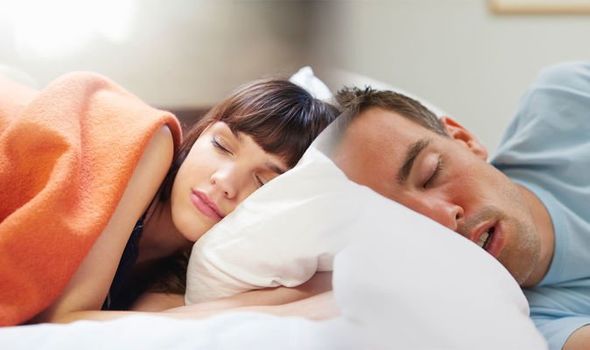 James said: “It’s perfectly normal to wake up in the night and most of us will wake up three to six times a night.

“Most of the time we don’t remember waking up and the times we do are when we need the toilet for example, or if we come out of sleep because of something else and then our brain kicks in.”

James recommends listening to music to help with falling back asleep.

James said: “If a person can’t get back to sleep within 30 minutes, this is a telltale sign that they need to get their minds off whatever it is they’re thinking about.”

SleepFoundation.org said: “Music is more than something that’s simply enjoyable to listen.

“It has a direct effect on the parasympathetic nervous system, which helps your body relax and prepare for sleep.

“Older adults who listen to 45 minutes of relaxing music before bed fall asleep faster, sleep longer, wake up less during the night, and rate their nights as more restful than when they don’t listen to music.

“Similarly, when younger adults are given the option to listen to classical music, books on tape, or nothing before bed, the ones who relax with music see the greatest improvement in sleep quality.” 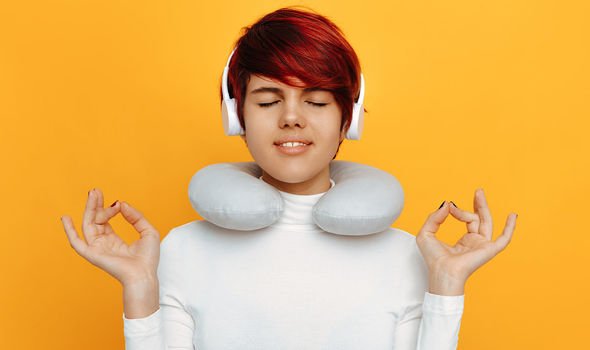 If a person falls asleep easily, they can be fooled into thinking the caffeine they consumed earlier hasn’t had an impact on their ability to stay asleep, said James.

He said: “We are all different when it comes to metabolising caffeine and it is worth working out at what time you can have your last caffeine.”

The Sleep Health Foundation added: “Caffeine is a naturally occurring substance that affects the brain and behaviour. It can be found in many different drinks and foods.

“This includes tea, coffee, chocolate and soft drinks. Caffeine is also found in some medications. Caffeine promotes alertness by inhibiting chemicals in the brain that promote sleep.

“Caffeine is absorbed rapidly into the bloodstream and reaches peak levels within 30-70 minutes.

“Its effects can last three to seven hours, but it may take up to 24 hours to fully eliminate caffeine from the body.” 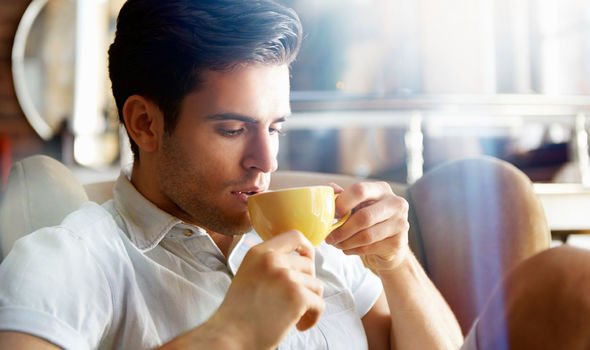 “The biggest mistake I find in those who wake in the night is not winding down properly,” said James.

Sleep comes easily for sleep deprived people so there is often no active wind down, he said.

He added: “Try to create the drop in heart rate and the drop-in core temperature we need to go to sleep and stay asleep.”

Are you sleeping on time? If not, here’s why you should
Recent Posts