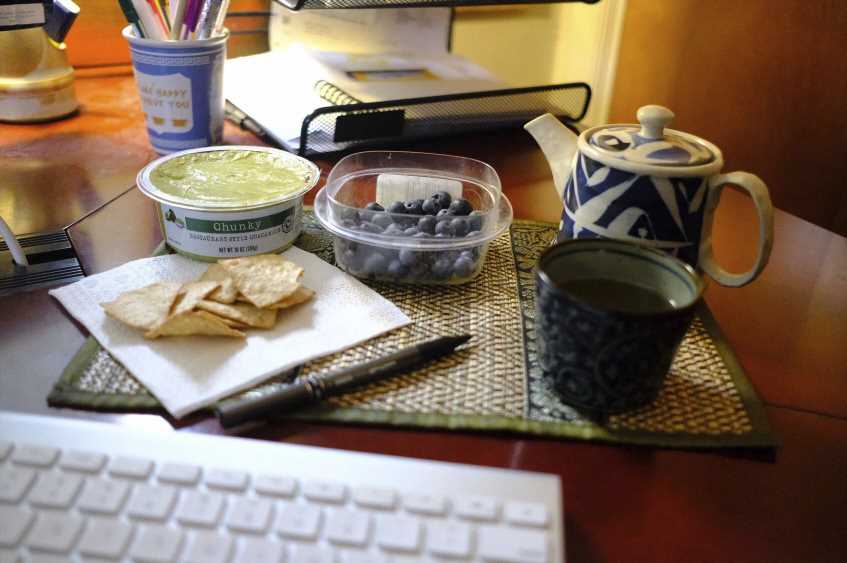 How can you make healthy food resolutions really stick? 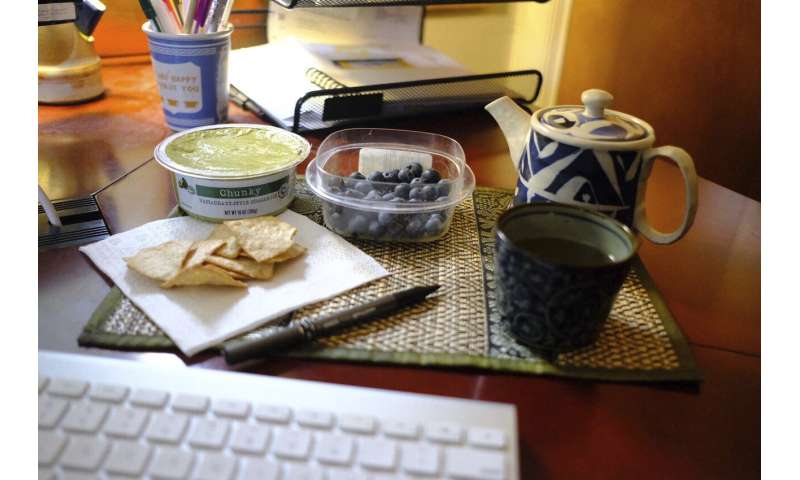 For many of us, January is all about giving things up: Maybe we’re going to stop eating meat and embrace a plant-based diet. Or we’re ready to kick excess sugar to the curb after a holiday season awash in sweets. Or we’re committed to avoiding fast food.

Starting the year with noble goals for eating well is a modern rite of passage. But it’s just as common to ditch those grand plans within a few weeks.

This year, how can we do it right? If we’re pledging to make better food choices, which strategies can help us stick with them?

The consensus among experts is clear: It’s tempting to begin with dramatic gestures, but the key to lasting change is setting goals that are small enough we won’t scrap them by Valentine’s Day.

“Our self-efficacy, that belief in our own ability, tanks,” she says. “And that’s a huge predictor: If you don’t feel confident in your ability to make the change, you’re going to discontinue trying.”

Picture this, says Dana White, a sports dietitian and clinical associate professor at Quinnipiac University: You want to lose 20 pounds and you know that every afternoon you visit the office vending machine for a snack to boost your energy. So, begin packing a healthy afternoon snack—not something punitive, but something healthier that you’ll enjoy—and have that instead of a vending machine candy bar.

It’s a measurable, specific change that won’t be unpleasant. And if it eliminates 200 calories, that shift will make a difference over the coming weeks and months. Once that new behavior is in place, you can add another small but meaningful change. 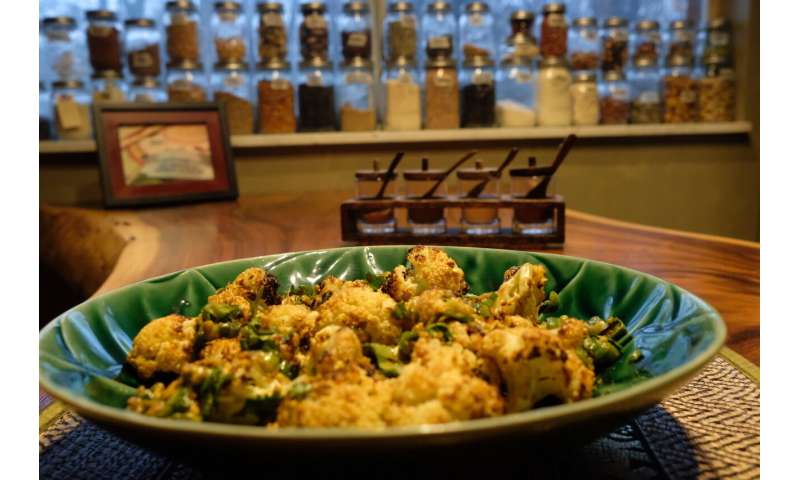 The same thinking works if you’re eliminating animal products: Rather than going cold turkey (cold tofu?), begin by replacing one dinner per week with a vegetarian meal. Plan it for a night when you won’t be rushed and can make an appealing recipe, or budget for going out once a week to a vegetarian restaurant.

Then track that change for three weeks, says Anna Baker, assistant professor of psychology at Bucknell University, who researches the connection between behavioral factors such as self-management and health outcomes.

“You hear that it takes 21 days to create habit. There’s debate about whether it’s 21 exactly, but you need a certain amount of time of continuing to do something before it becomes a habit,” Baker says. “Once you do kind of get used to that change and you’re doing it regularly, then you can add in another thing.”

If you make that one good shift for three weeks, congratulate yourself. Then maintain that behavior and add another small change, like drinking more water.

It’s tempting to try making a half-dozen changes all at once, White says. But by focusing on individual, small, unhealthy behaviors and “really identifying what the triggers are that lead to those behaviors,” she says, people “can have a tremendous amount of success without torturing themselves.”

If your goal is to lose 20 pounds, for example, it really will take four or five months—and it should, says Alex Montoye, assistant professor of clinical exercise physiology at Alma College in Alma, Michigan.

Losing a pound a week is “really the maximum sustainable weight loss,” Montoye says. Much as it surprises people, “2 pounds a week is pretty extreme.”

So aim to lose 5 pounds over the next six weeks through small behavioral shifts, and measure your behavior along the way. Apps and fitness trackers can help, as can a notebook where you list what you’ve eaten. 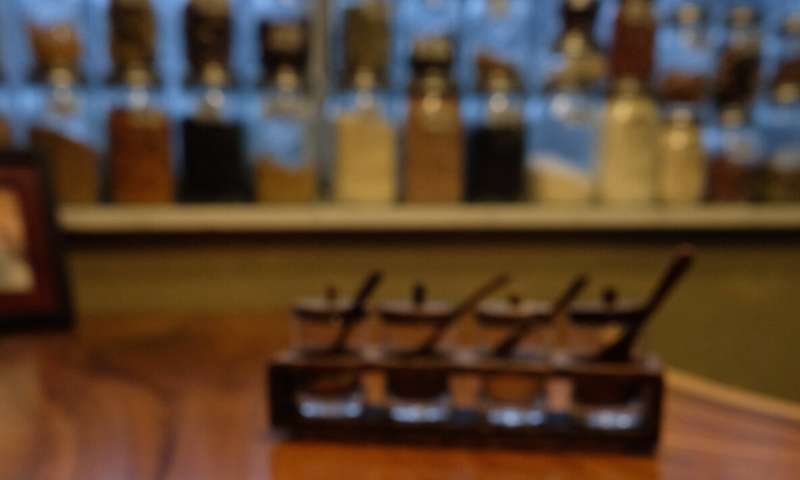 Researchers have found “that we are notoriously bad at estimating how many calories we’re taking in,” Azarbad says. “We tend to underestimate what we’re eating, because we forget. When we’re cooking, we taste the pasta sauce a few times and those are calories. Or we walk past our colleague’s desk and they had a jar of M&M’s and we took a few, but those add up. That can be the difference between you losing a pound a week and you not.”

DON’T BE TOO HARD ON YOURSELF

Accept that mistakes are a normal part of building a new habit. If you know an event is coming up where you’ll want to divert from your eating goals, accept that you may slip a bit then.

Aim for “consistency, not perfection,” says Baker. “You have to plan in advance that you’re going to screw up. We’re not perfect.”

Lastly, “tell everybody you know that you’re doing this because social support is huge,” Azarbad says.

“If you’re going out to eat and they know you’re trying to change your diet, they can help choose a restaurant that will accommodate you,” she says.

And the need to save face may keep you on track.