Home » Health News » Heart attack symptoms: The sign in your hair that could signal you are at risk 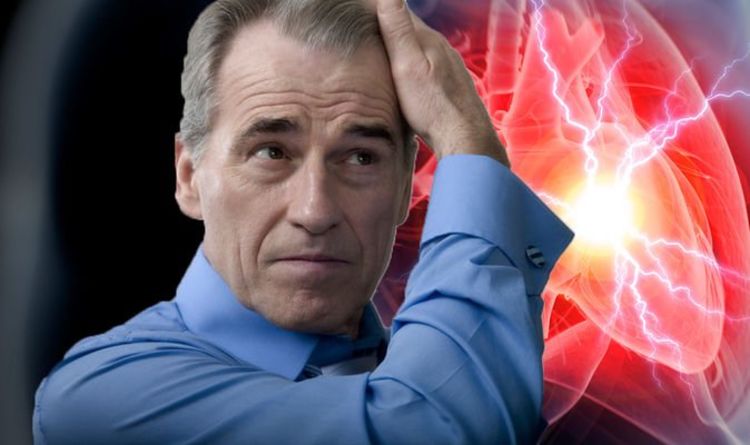 Heart attack symptoms: The sign in your hair that could signal you are at risk

Heart attacks happen when the supply of blood to the heart is suddenly blocked, usually by a blood clot. Heart disease, also called ischaemic heart disease or coronary artery disease, is the leading cause of heart attacks. Heart disease is a condition in which the major blood vessels that supply the heart get clogged with deposits of cholesterol, known as plaques.

According to the study, male pattern baldness and premature greying are more of a risk factor for heart disease than obesity in men under 40.

To arrive at this assertion, researchers studied 790 men under 40 who had coronary artery disease and 1,270 healthy men of a similar age, who acted as a control group.

A clinical history was taken of all the participants, who were then marked on their levels of male pattern baldness – the common type of hair loss that develops in most men at some stage – and hair whitening.

The researchers correlated the findings with the severity of heart disease symptoms.

They discovered that the men with the heart condition were more likely to have gone prematurely grey – 50 percent compared with 30 percent of the healthy group – more than five times the risk of the control group.

The heart condition group were also more likely to have male pattern baldness – 49 percent against 27 percent of those in the healthy group – a 5.6 times greater risk.

Yet, surprisingly, obesity was associated with only a fourfold increased risk of the disease. 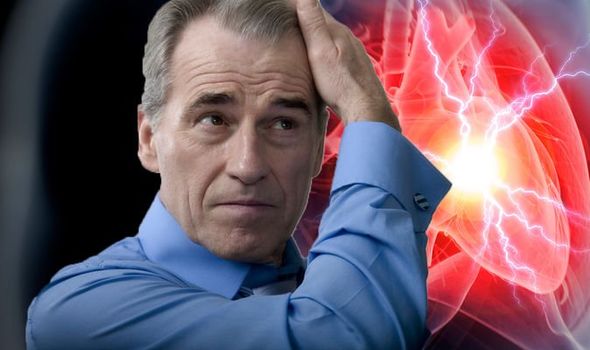 Commenting on the findings, Dr Kamal Sharma, the principal investigator on the study, said: “The possible reason could be the process of biological ageing, which may be faster in certain patients and may be reflected in hair changes.”

The correlation between balding and heart disease has been identified in previous studies.

A study of 37,000 people in Japan published in the journal BMJ found that balding men were 32 percent more likely to have coronary heart disease.

Furthermore, a study of 10,885 Danish people reported that grey hair predicted future heart disease, but said it could be explained by taking into account other cardiovascular risk factors. 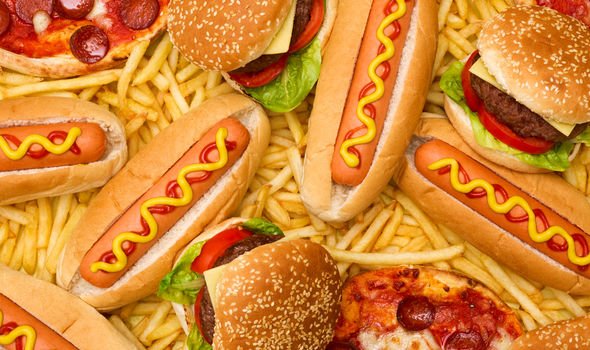 How to prevent a heart attack

Making lifestyle changes is the most effective way to prevent having a heart attack.

Eating a healthy diet is central to heart attack prevention because eating an unhealthy diet that is high in fat will make hardening of the arteries worse and increase your risk of a heart attack.

The NHS explains: “Continuing to eat high-fat foods will cause more fatty plaques to build up in your arteries. This is because fatty foods contain an unhealthy type of cholesterol.”

Cholesterol is a waxy substance found in your blood, and a build-up of “LDL” cholesterol clogs up your arteries, hiking your risk of having a heart attack. 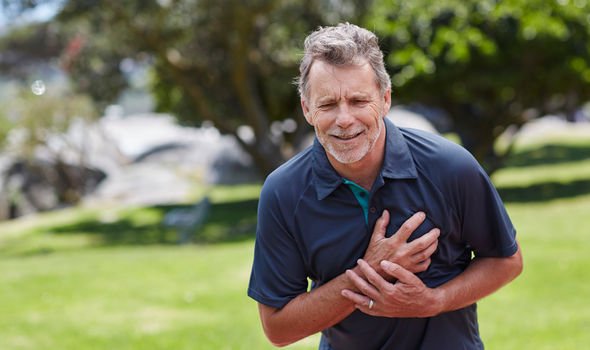 Foods high in saturated fat include:

Instead, you should opt for foods found in a Mediterranean diet, advises the NHS.

How can I tell if I am having a heart attack?

Common warning signs associated with a heart attack include:

Saying sex increases cancer risk is neither totally correct, nor in any way helpful