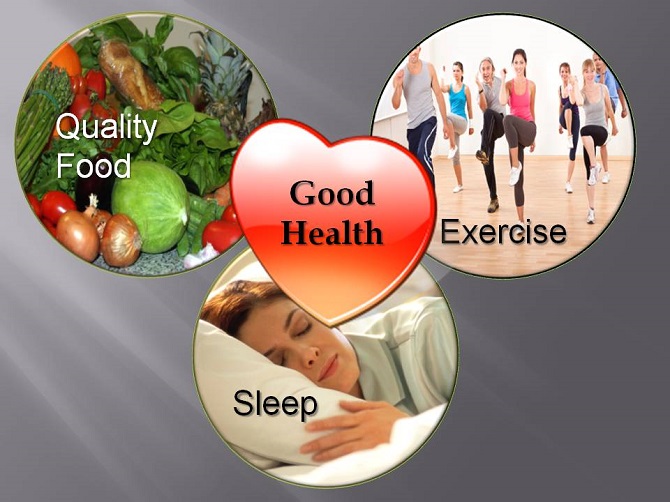 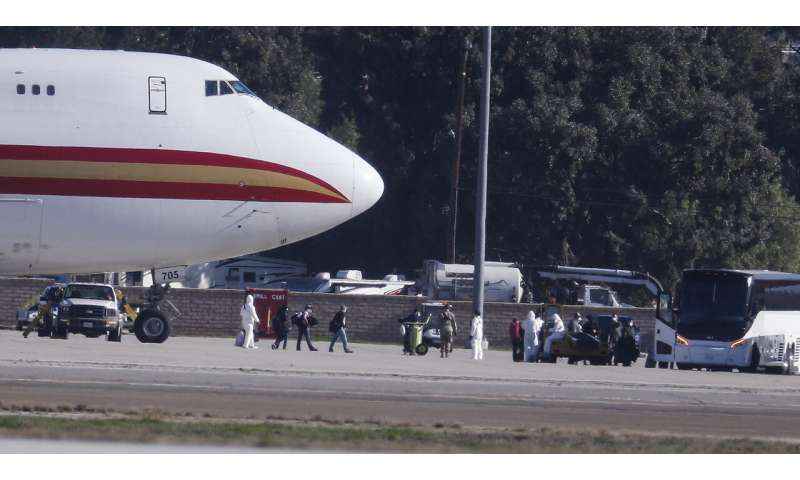 World health officials expressed “great concern” Wednesday that a dangerous new virus is starting to spread between people outside of China, a troubling development as China and the world frantically work to contain the outbreak. For a second day, the number of infections grew dramatically.

The new virus has now infected more people in China than were sickened there during the 2002-2003 SARS outbreak. On Wednesday, the number of cases jumped to 5,974, surpassing the 5,327 people diagnosed with SARS.

The death toll, which stood at 132 Wednesday, is still less than half the number who died in China from SARS, or severe acute respiratory syndrome. Scientists say there are many questions to be answered about the new virus, including just how easily it spreads and how severe it is.

The World Health Organization’s emergencies chief told reporters on Wednesday that China was taking “extraordinary measures in the face of an extraordinary challenge” posed by the outbreak.

Dr. Michael Ryan spoke at a news conference after returning from a trip to Beijing to meet with Chinese President Xi Jinping and other senior government leaders. He said the epidemic remains centered in the city of Wuhan and in Hubei province but that “information is being updated and is changing by the hour.”

Ryan said the few cases of human-to-human spread of the virus outside China—in Japan, Germany, Canada and Vietnam—were of “great concern”and were part of the reason the U.N. health agency’s director-general was reconvening a committee of experts Thursday. It will assess whether the outbreak should be declared a global emergency. 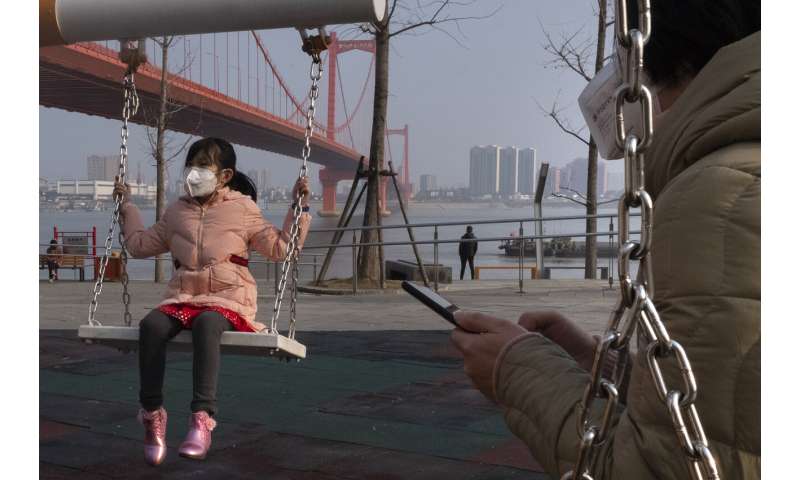 To date, about 99% of the nearly 6,000 cases are in China. Ryan estimated the death rate of the new virus at 2%, but said the figure was very preliminary. With fluctuating numbers of cases and deaths, scientists are only able to produce a rough estimate of the fatality rate and it’s likely many milder cases of the virus are being missed.

In comparison, the SARS virus killed about 10% of people who caught it.

The new virus is from the coronavirus family, which includes those that can cause the common cold as well as more serious illnesses such as SARS and MERS.

Ryan noted there were several aspects of the new virus outbreak that are extremely worrying, citing the recent rapid spike in cases in China. He said that while scientists believe the outbreak was sparked by an animal virus, it’s unclear if there are other factors driving the epidemic. 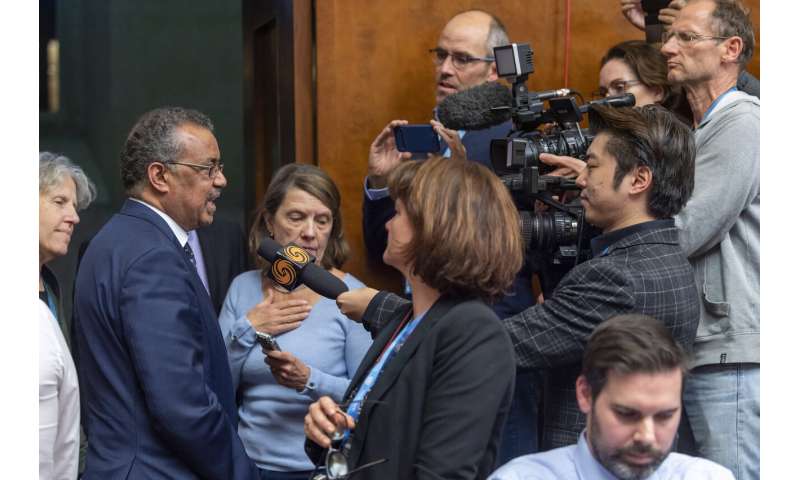 “Without understanding that, it’s very hard to put into context the current transmission dynamics,” he said.

Meanwhile, countries began evacuating their citizens from the Chinese city hardest-hit by the virus. Chartered planes carrying about 200 evacuees each arrived in Japan and the United States as other countries planned similar evacuations from the city of Wuhan, which authorities have shut down to try to contain the virus.

The first cases in the Middle East were confirmed Wednesday, a family of four from Wuhan that was visiting the United Arab Emirates. Airlines around the world announced they were cutting flights to China, and Hong Kong was suspending rail travel to and from the mainland at midnight.

The number of cases in China rose 1,459 from the previous day, a smaller increase than the 1,771 new cases reported Tuesday. Australia, Finland and Singapore were among those reporting new cases, as the number outside China topped 70. The vast majority are people who came from Wuhan. 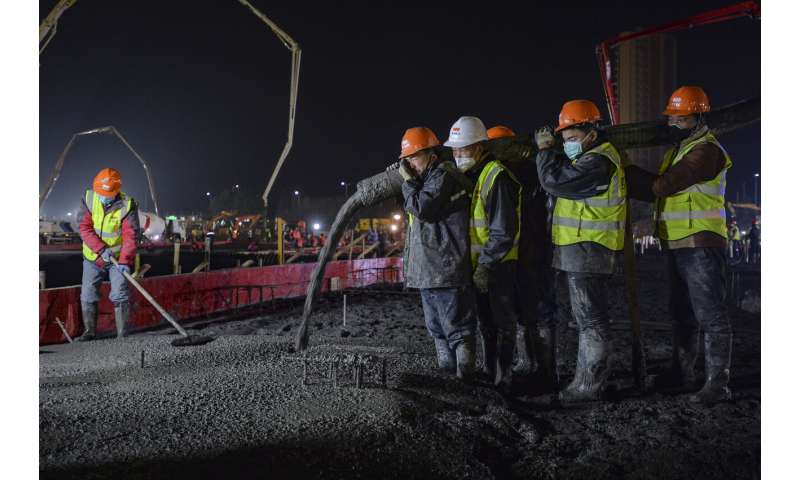 The U.S. plane arrived in California after a refueling stop in Alaska. All 201 passengers, who included diplomats from the U.S. Consulate in Wuhan, passed health screenings in China and Anchorage, and were to undergo three days of monitoring at a Southern California military base to ensure they show no signs of the illness.

“The whole plane erupted into cheers when the crew welcomed them back to the United States,” Dr. Anne Zink, Alaska’s chief medical officer, told reporters in Anchorage.

Four passengers on the evacuation flight to Japan had coughs and fevers, and two were diagnosed with pneumonia. It wasn’t clear whether they were infected with the new virus, which first appeared in Wuhan in December. Its symptoms, including cough and fever and in severe cases pneumonia, are similar to many other illnesses. 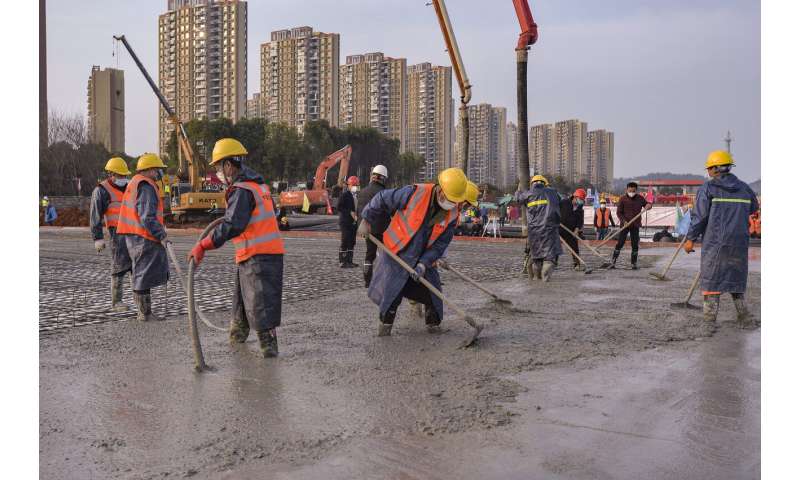 Takeo Aoyama, an employee at Nippon Steel Corp.’s subsidiary in Wuhan, told reporters he was relieved to return home.

“We were feeling increasingly uneasy as the situation developed so rapidly and we were still in the city,” Aoyama said, his voice muffled by a white surgical mask.

Australia, New Zealand and Britain were among the latest countries to announce they are planning evacuations.

British health secretary Matt Hancock tweeted that “anyone who returns from Wuhan will be safely isolated for 14 days, with all necessary medical attention.” The measures are a step up from those during the devastating 2014-16 Ebola outbreak, when returning travelers from West Africa were asked to monitor themselves for symptoms.

Mark Woolhouse, a professor of infectious disease epidemiology at the University of Edinburgh, said the steps are justified to prevent the introduction of the virus and its spread. 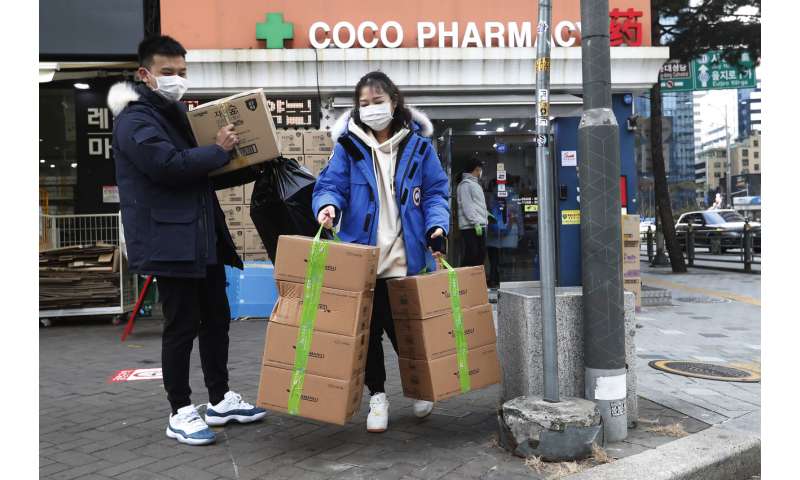 “There’s always a balance between the draconian measures of public health and what people might want to do, and obviously it’s regrettable if people who turn out not to have the virus are quarantined unnecessarily,” he said.

The outbreak has affected international sporting events. The International Hockey Federation postponed Pro League games in China, and soccer, basketball and boxing qualifiers for the Tokyo Olympics in February have been moved outside of the country.

In China’s Hubei province, 17 cities including Wuhan have been locked down, trapping more than 50 million people in the most far-reaching disease control measures ever imposed.

WHO’s director-general, Tedros Adhanom Ghebreyesus, commended China’s response. The low number of infections outside China “is due in no small part to the extraordinary steps the government has taken to prevent the export of cases,” he said. “They’re doing that at the expense of their economy and other factors.” 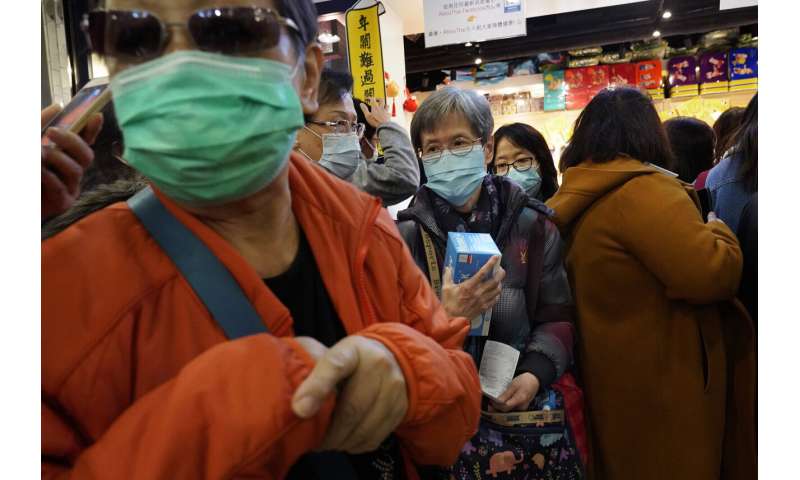 During the 2002-2003 SARS epidemic, China was slammed for hiding that outbreak for months, allowing it to spread unchecked before reporting it to the WHO. Even after inviting international experts to investigate the epidemic, SARS patients were moved from hospitals and driven around in ambulances to conceal the true extent of the virus’ spread.

The source of the new virus and the full extent of its spread are still unknown. However, the World Health Organization said most cases reported to date “have been milder, with around 20% of those infected experiencing severe illness.”

Scientists expect many crucial questions about the virus’ behavior will be answered in the coming weeks as the outbreak evolves and it becomes clearer how people are infected.

Although the Chinese health minister and others have suggested that the virus is spreading before people get symptoms, data to confirm that has not yet been shared widely beyond China. 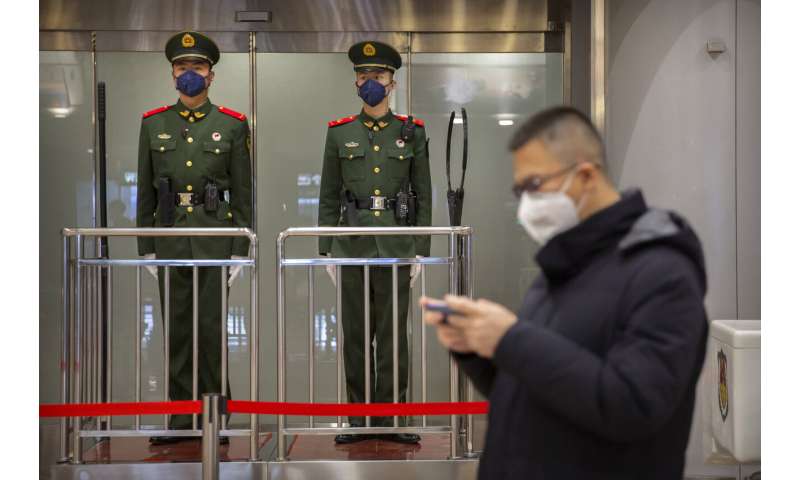 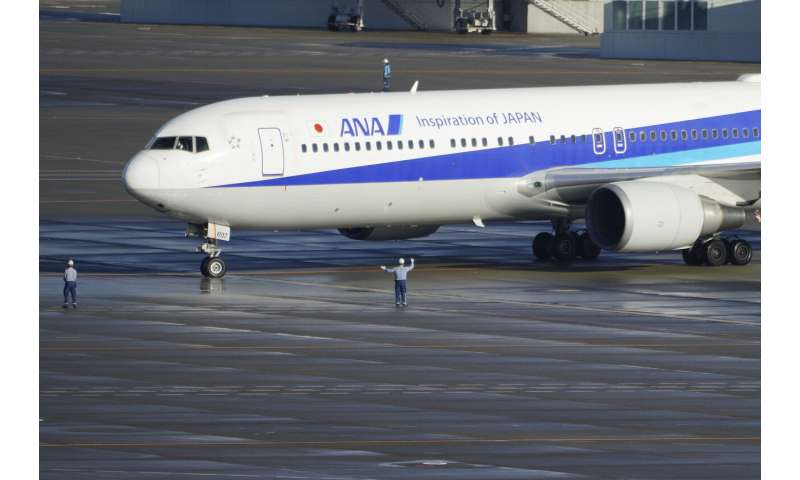 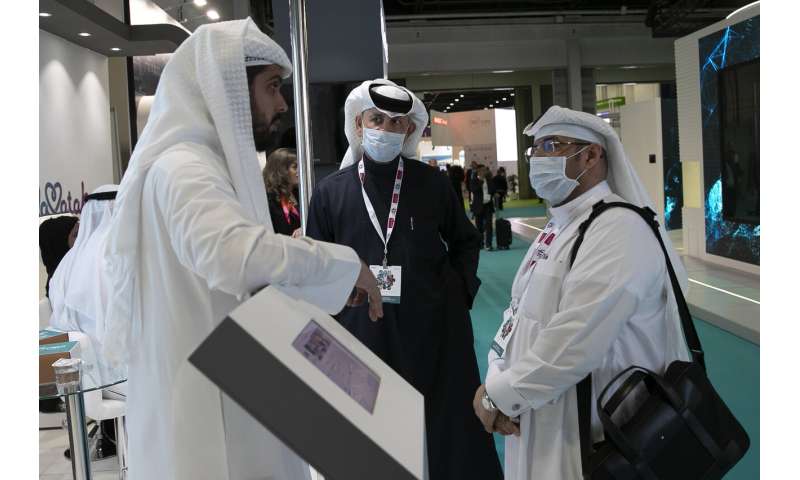 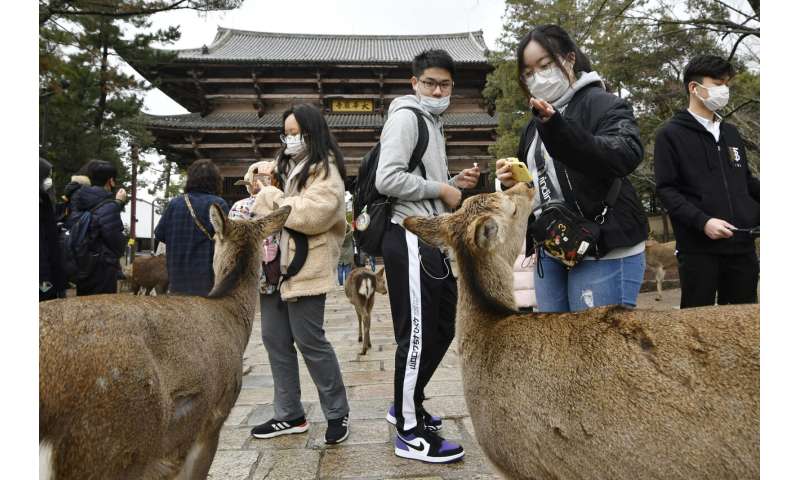 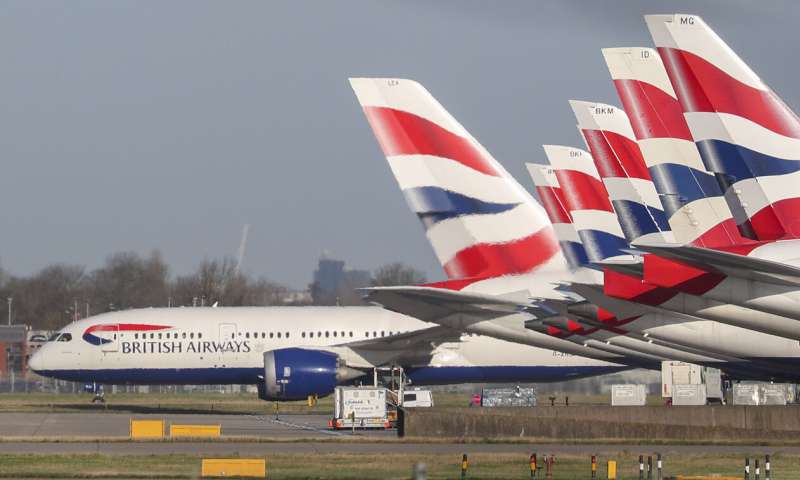 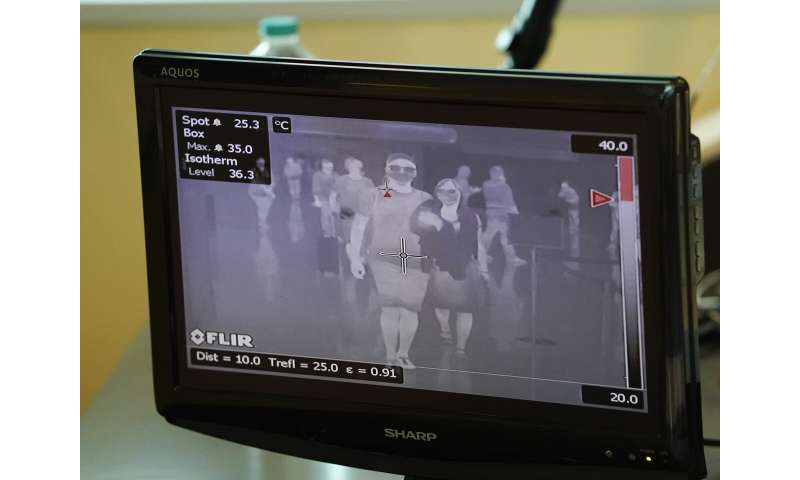 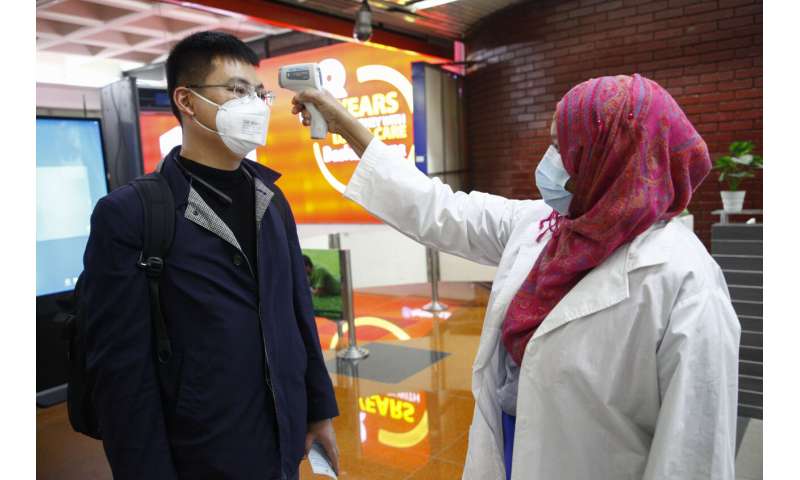 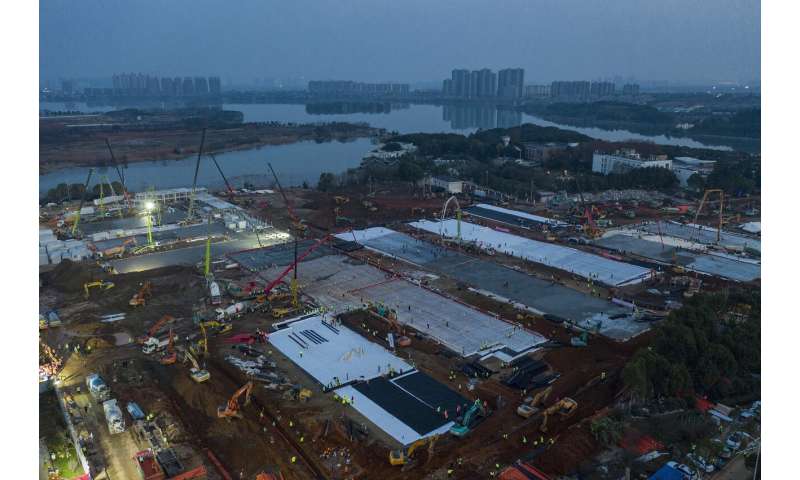 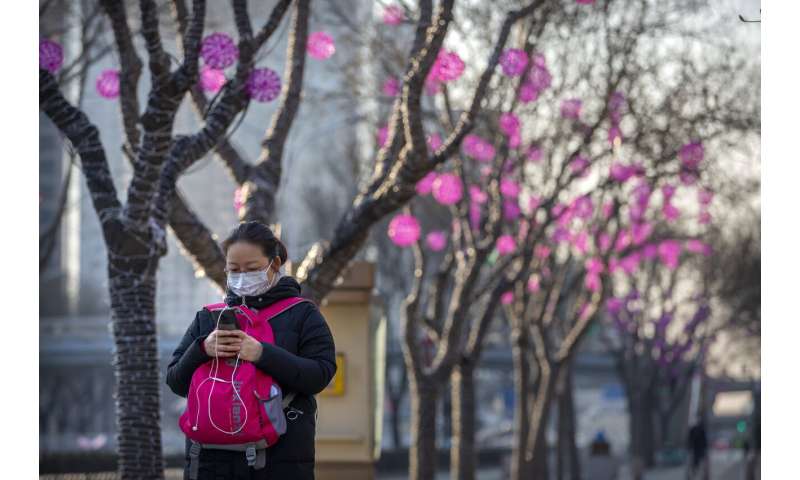 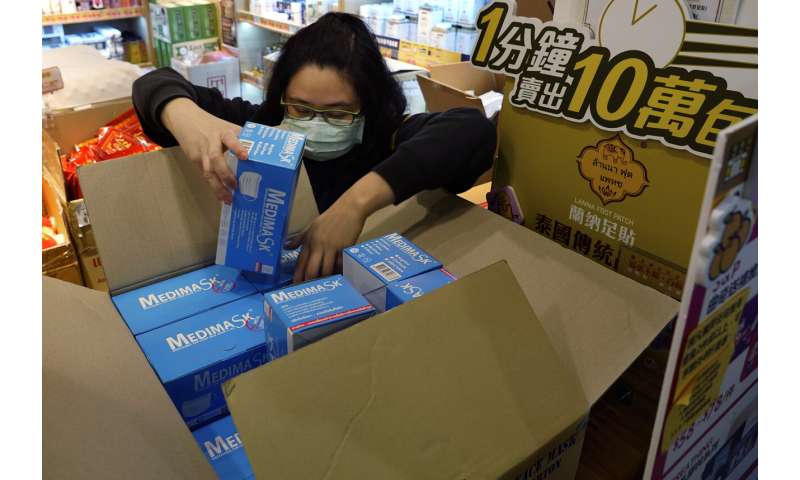 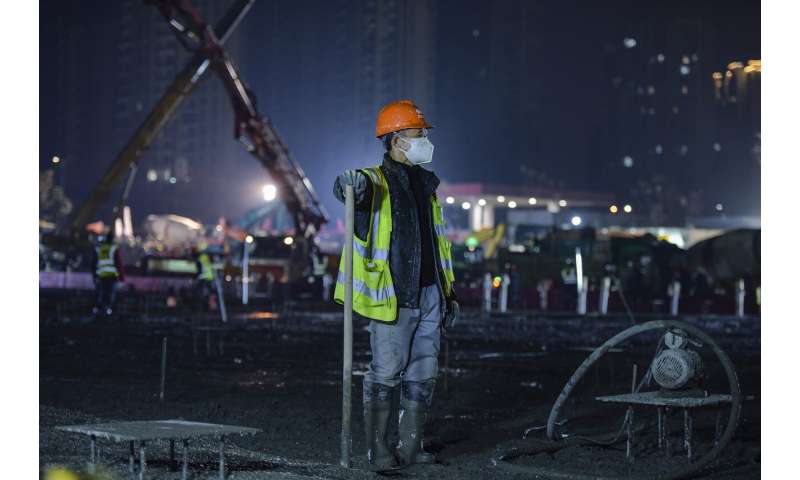 “It’s still unclear whether that takes place,” said Malik Peiris, chair in virology at the University of Hong Kong.

An egg a day not tied to risk of heart disease: new study
Recent Posts