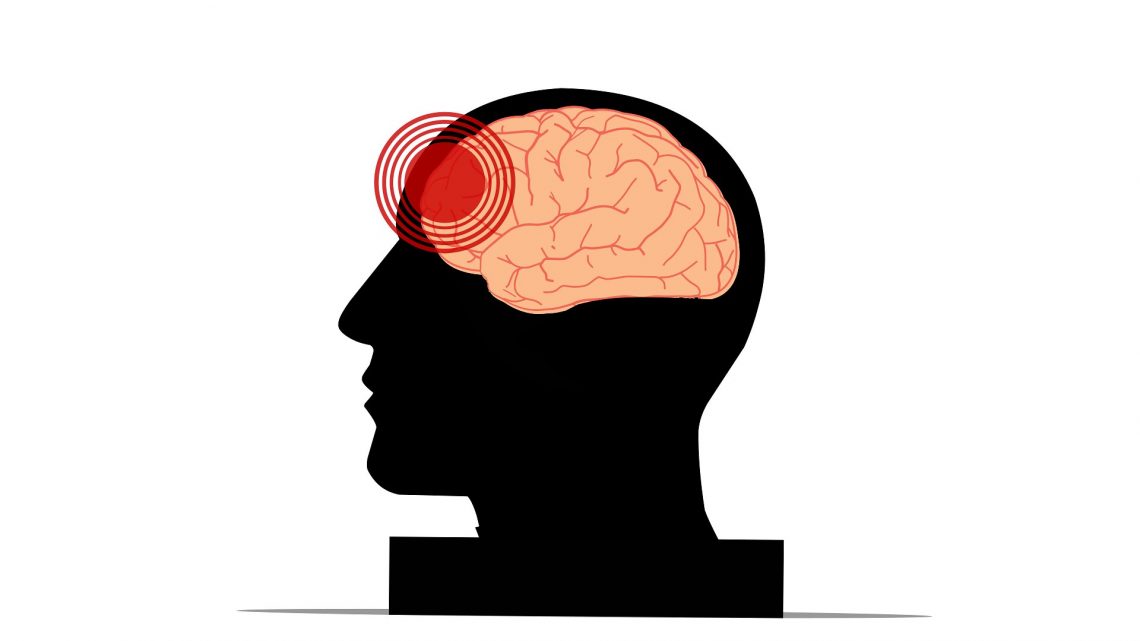 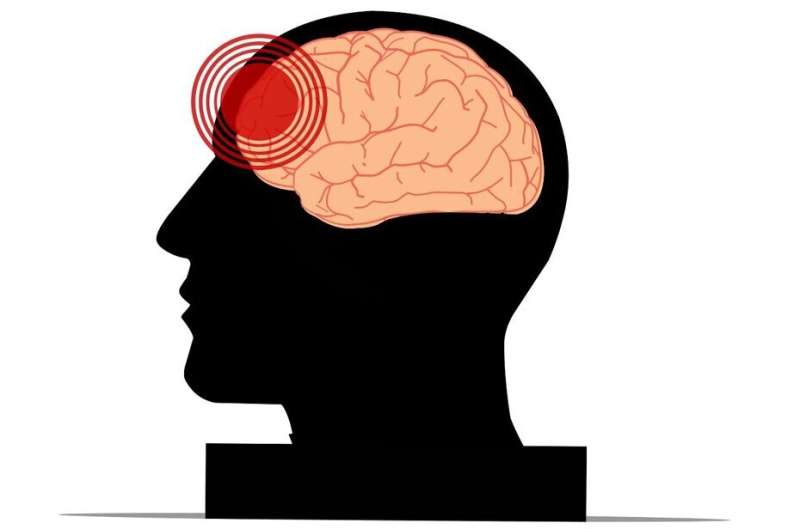 Adults who suffered any head injury during a 30-year study period had two times the rate of mortality than those who did not have any head injury, and mortality rates among those with moderate or severe head injuries were nearly three times higher, according to new research from the Perelman School of Medicine at the University of Pennsylvania, published today in JAMA Neurology.

In the United States, over 23 million adults age 40 or older report a history of head injury with loss of consciousness. Head injury can be attributed to a number of causes, from motor vehicle crashes, unintentional falls, or sports injuries. What’s more, head injury has been linked with a number of long-term health conditions, including disability, late-onset epilepsy, dementia, and stroke.

Studies have previously shown increased short-term mortality associated with head injuries primarily among hospitalized patients. This longitudinal study evaluated 30 years of data from over 13,000 community-dwelling participants (those not hospitalized or living in nursing home facilities) to determine if head injury has an impact on mortality rates in adults over the long term. Investigators found that 18.4 percent of the participants reported one or more head injuries during the study period, and of those who suffered a head injury, 12.4 percent were recorded as moderate or severe. The median period of time between a head injury and death was 4.7 years.

“Our data reveals that head injury is associated with increased mortality rates even long-term. This is particularly the case for individuals with multiple or severe head injuries,” explained the study’s lead author, Holly Elser, MD, Ph.D., MPH a Neurology resident at Penn. “This highlights the importance of safety measures, like wearing helmets and seatbelts, to prevent head injuries.”

Investigators also evaluated the data for specific causes of death among all participants. Overall, the most common causes of death were cancers, cardiovascular disease, and neurologic disorders (which include dementia, epilepsy, and stroke). Among individuals with head injuries, deaths caused by neurologic disorders and unintentional injury or trauma (like falls) occurred more frequently.

When investigators evaluated specific neurologic causes of death among participants with head injury, they found that nearly two-thirds of neurologic causes of death were attributed to neurodegenerative diseases, like Alzheimer’s and Parkinson’s disease. These diseases composed a greater proportion of overall deaths among individuals with head injury (14.2 percent) versus those without (6.6 percent).

“Study data doesn’t explain why the cause of death in individuals with head injuries is more likely to be from neurodegenerative diseases, which underscores the need for further research into the relationship between these disorders, head injury, and death,” said Andrea L.C. Schneider, MD, Ph.D., an assistant professor of Neurology at Penn.

Study data was from the Atherosclerosis Risk in Communities (ARIC) Study, an ongoing community-based study of 15,792 participants aged 45–65 years, who were recruited from the suburbs of Minneapolis, Minnesota, Washington County, Maryland, Forsyth County, North Carolina, and Jackson, Mississippi in 1987–1989.