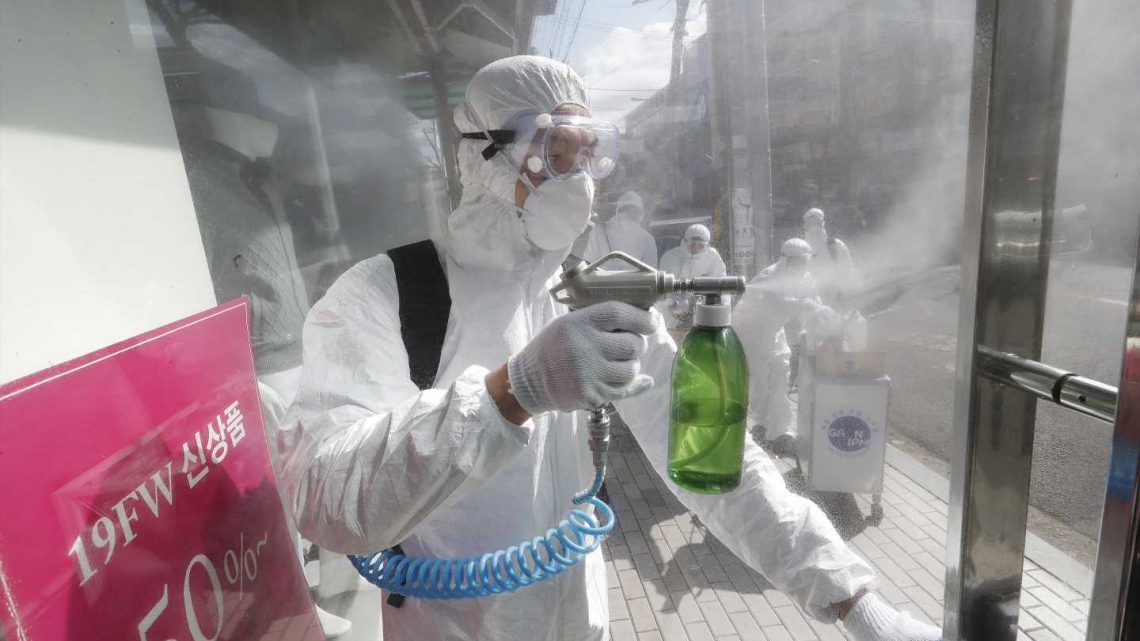 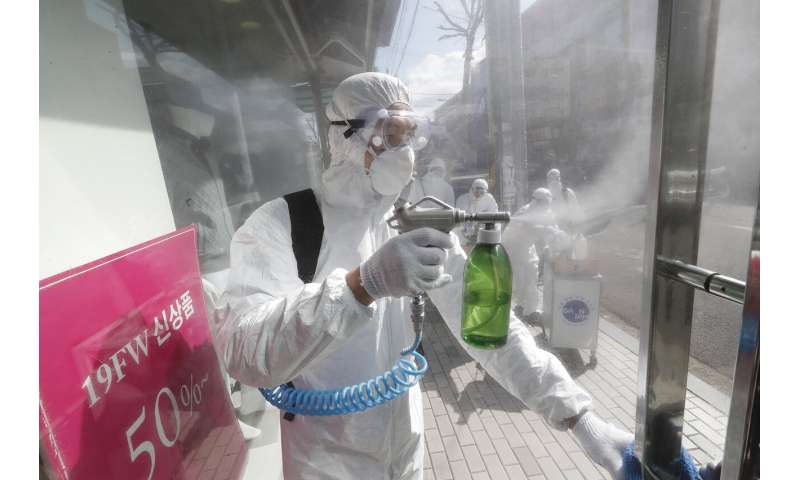 As the worst-hit areas of Asia continued to struggle with a viral epidemic, with hundreds more cases reported Thursday in South Korea and China, worries about infection and containment spread across the globe.

For the first time, the coronavirus has caused more new cases outside China, the epicenter of the outbreak, than inside the country. With Brazil on Wednesday confirming Latin America’s first case, the virus has reached every continent but Antarctica.

The United States, which has 60 cases, hasn’t been spared the fear that has swept Asia, Europe and the Mideast. President Donald Trump declared that the U.S. was “very, very ready” for whatever threat the coronavirus brings, and he put Vice President Mike Pence in charge of overseeing the country’s response.

As the epidemic expanded geographically, worries about the COVID-19 illness multiplied.

“The sudden increases of cases in Italy, the Islamic Republic of Iran and the Republic of Korea are deeply concerning,” WHO director-general Tedros Adhanom Ghebreyesus said.

Though the virus has pushed into countries both rich and poor, its arrival in places with little ability to detect, respond and contain it brought worry that it could run rampant there and spread easily elsewhere. 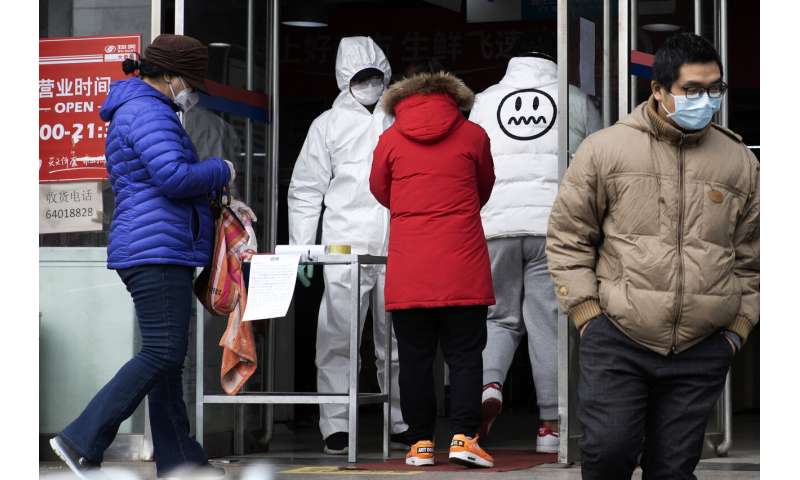 Major gatherings have been eyed warily, with schools closing, churches moving services online, food deliveries booming and many business conferences and sporting events canceled. The Summer Olympics begin July 24 in Tokyo, and Japan’s top government spokesman said Olympics preparations would proceed and the games would go on as planned.

South Korea reported another 334 more cases Thursday, bringing its total to 1,595. Most of the new cases were in the country’s fourth-biggest city, Daegu, where the outbreak has hit hardest and the national government has mobilized public health tools to help the region’s overwhelmed medical system.

The South Korean and U.S. militaries postponed their annual joint drills out of concerns over a viral outbreak that has infected soldiers in both countries’ armed forces, put many troops in quarantine and closed base facilities. Twenty South Korean soldiers and one American service member in South Korea have tested positive for the new coronavirus. South Korea has already suspended some unilateral field training, and the U.S. military was urging its personnel to avoid handshakes and large gatherings if possible.

But there are signs the virus is spreading further in South Korea, with 55 cases reported so far in the capital, Seoul, and 58 in the second-largest city, Busan. The country on Thursday also confirmed its 13th death; most of them are still in and near Daegu. 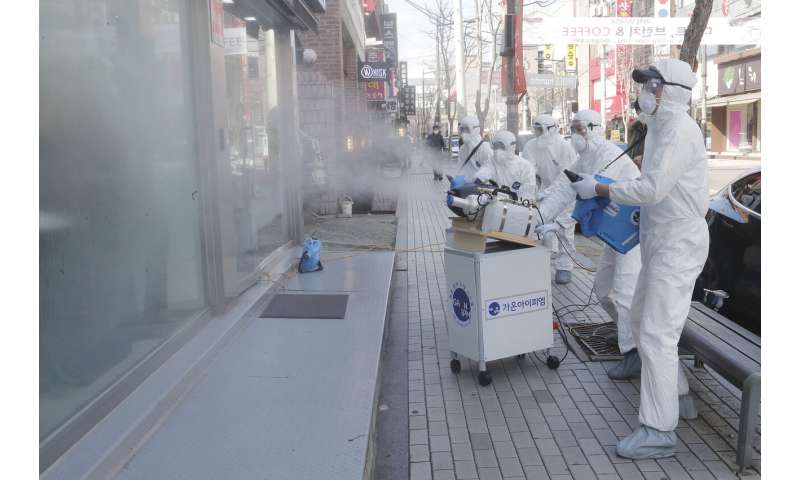 Of the new cases, 383 were in the epicenter of the city of Wuhan, where the virus first emerged in December. Wuhan also accounted for 19 of the new deaths.

About 40 nations and regions so far have prohibited or restricted South Korean visitors, according to Lee Tae-ho, Seoul’s second vice minister of foreign affairs, who described such moves as excessive and said his government has been effectively utilizing its “world-best quarantine capabilities.”

But calls have grown inside South Korea for expanding its own entry ban, which currently covers only visitors from China’s Hubei province, where Wuhan is the capital. 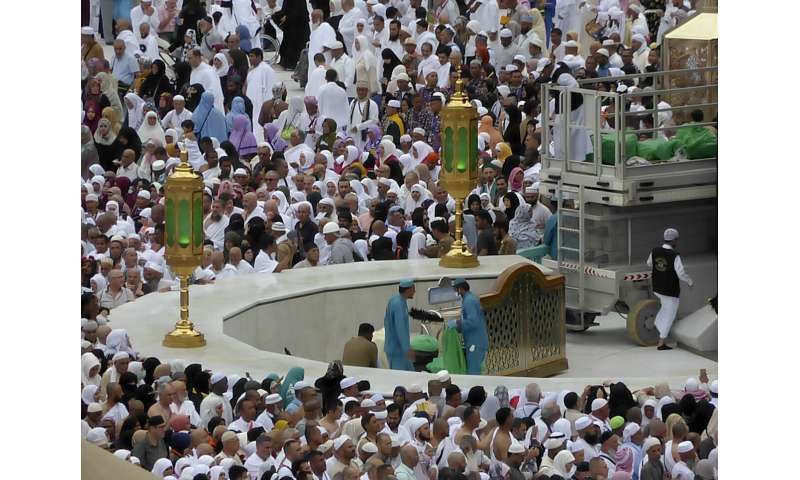 China has put Wuhan and nearby cities on lock down, many airlines have reduced Chinese flights, and many places have increased monitoring of arrivals from China, all resulting in far few Chinese arrivals around the globe. Lee said the inflow of Chinese into South Korea has been reduced by more than 80%.

In Europe, an expanding cluster of more than 440 cases in northern Italy was eyed as a source for transmissions. In the Middle East, blame was directed at Iran, which had 19 deaths, the highest toll outside China. Saudi Arabia said early Thursday it would ban tourists from places with confirmed outbreaks, including pilgrims coming for the Umrah or to visit the Prophet’s Mosque in Medina.

Shortly after Trump spoke about U.S. efforts on the virus, health officials identified what could be the first community spread U.S. case. The patient in California was not known to have traveled to a country with an outbreak or had ties to a known patient. Most of the previously confirmed U.S. cases had traveled to China, were evacuated from the virus-stricken Diamond Princess cruise ship, or were family members of those cases.

In South Korea, the largest cluster of infections was connected to a Daegu branch of the Shincheonji Church of Jesus. Health workers have finished testing 1,300 churchgoers who have exhibited symptoms, said Kim Gang-lip, South Korea’s vice health minister. 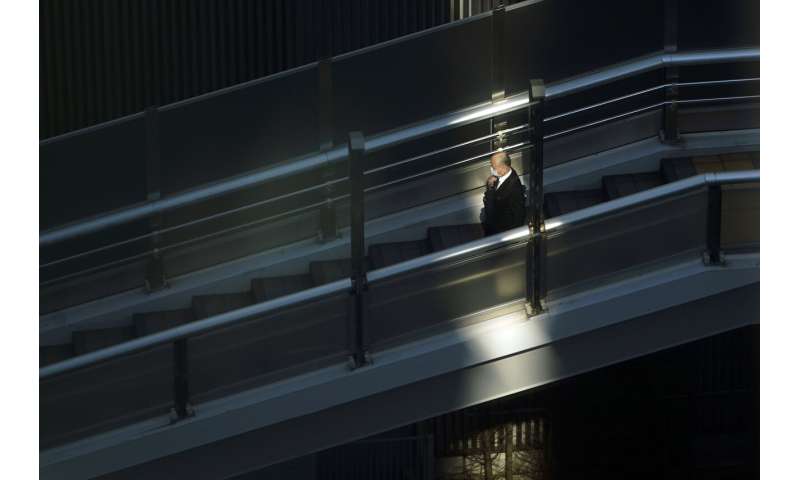 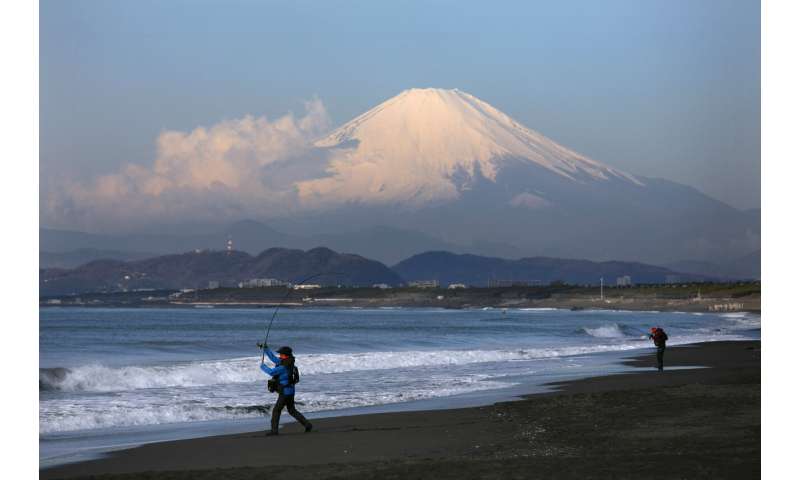 The church gave a list of its 212,000 members nationwide to government authorities, who plan to widen screening.