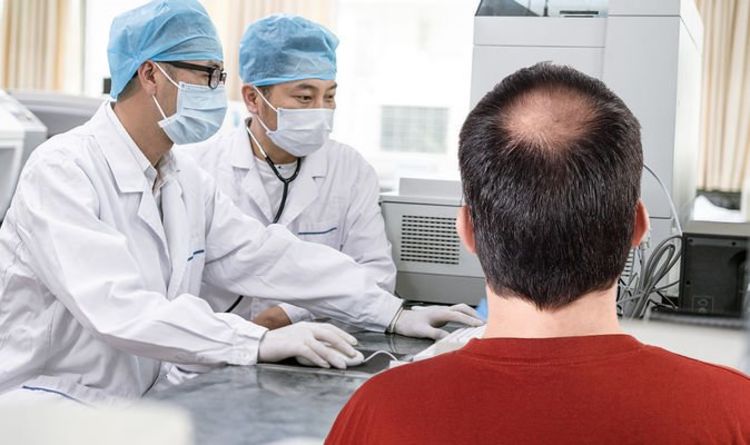 Hair loss can be attributed to a number of factors, such as stress or iron deficiency. These types of hair loss tend to be temporary. Hair loss caused by genetic factors or the ageing process are usually permanent, however. A new technique may change the game for seemingly permanent hair loss, however.

Medical researchers in Japan have pioneered a new technique to help reverse balding by transplanting a patient’s own hair cells directly into their scalp to stimulate new growth.

The technique was developed by a team of dermatologists from the Tokyo Medical University Hospital, led by Ryoji Tsuboi.

They found an average of eight percent more hair density on the areas of the scalp that had received transplants. 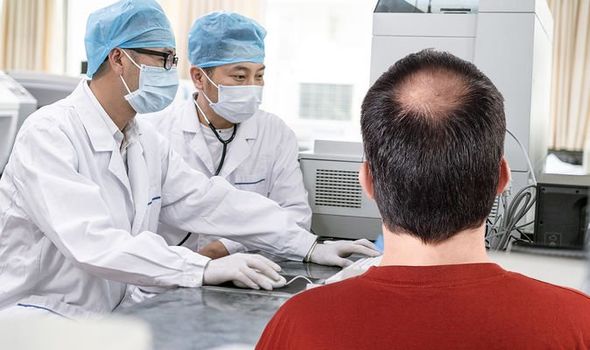 “The result of our study was very encouraging,” Tsuboi told the Japanese daily newspaper Asahi Shimbun.

Tsuboi continued: “We were able to show that the study could help develop a new treatment for hair loss.”

The test took place over the course of a year, and also involved a group of subjects who were given placebo injections for comparison.

The team took small samples of dermal sheath cup cells from hair follicles on the back of a subject’s head.

DON’T MISS
Hair loss treatment – the essential oil that could boost hair growth at home by five times [TIPS]
How to sleep: Eat this food one hour before bedtime to promote sleep [TIPS]
Bowel cancer warning: Does your poo look like this? What your stool says about your health [INSIGHT]

The cells were treated and grown to greater quantities in a laboratory, and then injected into the top of the scalp.

The team regularly examined the test subjects every few months and found new hair growth seemed to be most active between the six and nine-month mark.

After nine months, the rate of hair growth at the transplant sites slowed again. 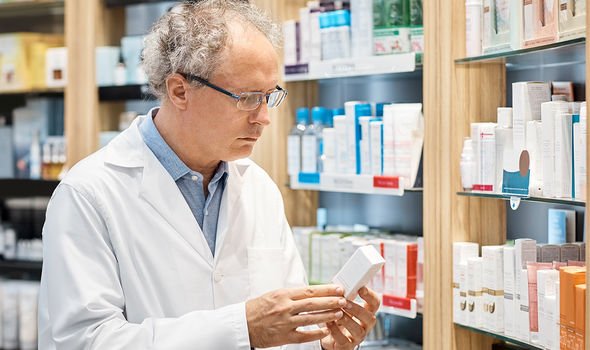 They also found that increasing the amount of cells transplanted into the scalp did not seem to cause any further hair growth than smaller doses did.

According to the team this could have been caused by a variety of factors, including ‘cell debris’ from the samples that could have prevented all of the extra dermal sheath cup cells from being activated.

There could also have been an immune system response that prevented more of the cells from having an effect past a certain threshold.

According to the NHS, the main treatments for hair loss are finasteride and minoxidil. 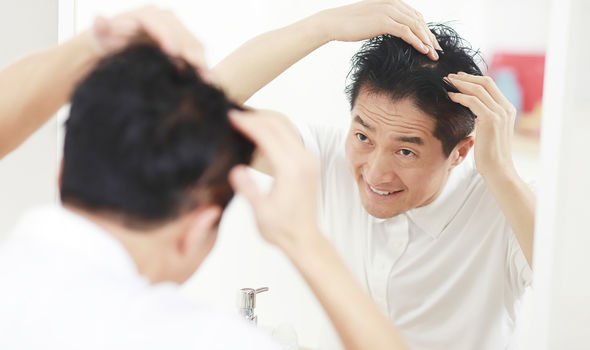 It is worth noting that minoxidil can also be used to treat female pattern baldness but women shouldn’t use finasteride, says the NHS.

There are also a number of drawbacks worth considering before embarking on a course of finasteride or minoxidil.

As the NHS explains, these treatments don’t work for everyone and only work for as long as they’re used.

These products are also not available on the NHS and can be expensive.

Number of Corona infections under 1000, less than 100 new Deaths