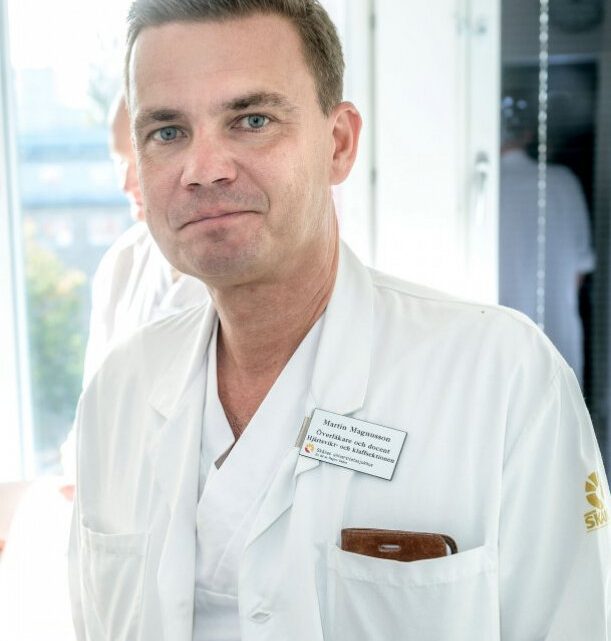 Gut hormone can increase the risk of cardiovascular disease 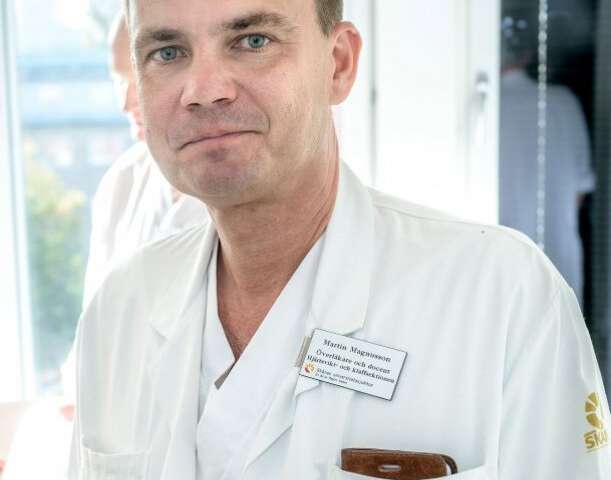 A new epidemiological study from Lund University and Skåne University Hospital in Sweden shows that there is a connection between high levels of the gastrointestinal hormone GIP in the blood, and an elevated risk of cardiovascular disease.

It is well known that the intestinal hormones GIP and GLP-1 are important for insulin production in the pancreas. They form in the intestines as we eat, and regulate the body’s insulin production, nutrient uptake, appetite and energy use. This has made them important therapeutic targets for treating high blood sugar in patients with type 2 diabetes.

Treatment with drugs that stimulate the release of GLP-1 has, in addition to lowering blood sugar, also been shown to be protective against cardiovascular disease.

“However, more and more studies are indicating that GIP, or direct stimulation of the GIP receptor can, on the contrary, have negative cardiovascular effects and lead to cardiovascular disease,” says Martin Magnusson.

In a recently published epidemiological prospective study, researchers have used data and blood samples from two large population studies—the Malmö Diet Cancer Study in Sweden and the Botnia Study in Finland—to study the association between GIP and GLP-1 levels and prognosis for cardiovascular disease and premature death.

The study included 8051 people, and about 5 percent of them had diabetes.

“The results show that physiologically high levels of GIP were associated with a 30 percent increased risk of death due to cardiovascular disease, and a 20 percent increased risk of premature death in general; compared to those who did not have high GIP levels,” says Martin Magnusson, senior consultant in cardiology at Skåne University Hospital, associate professor of cardiovascular disease at Lund University, and Clinical Fellow at Wallenberg Center for Molecular Medicine (WCMM).

Magnus Martinsson emphasizes that the findings are very interesting, but should at present be viewed as a way of generating hypotheses. Even though the results indicate that there could be a causal link between GIP levels and cardiovascular disease, much remains to be investigated.

Prostate cancer symptoms: The sign when you sit down that could signal the deadly disease