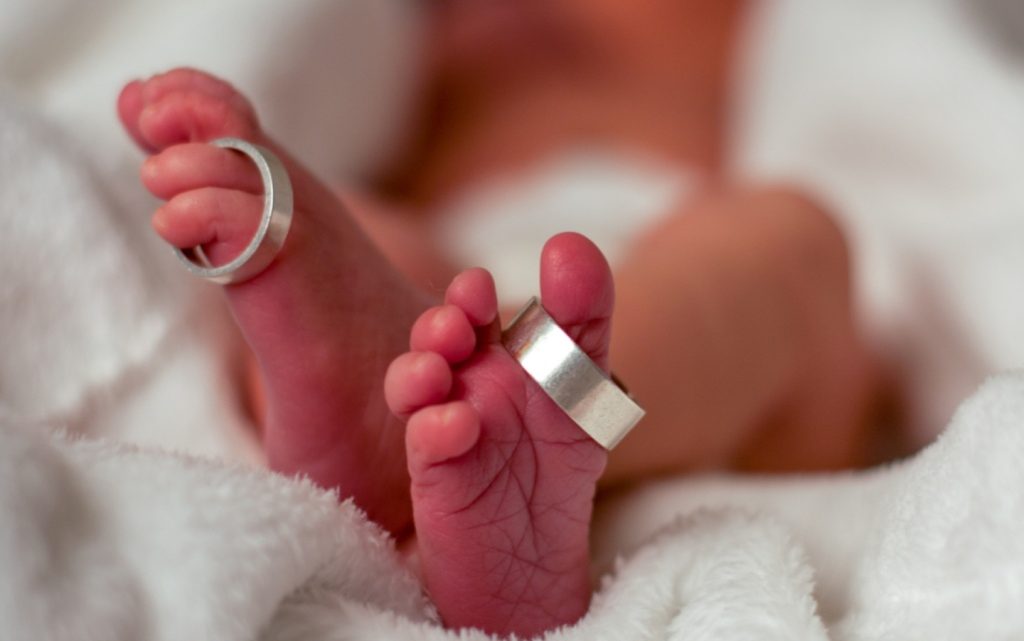 We’re in the golden age of unique baby names — while “Emily” and “John” will always be classic choices, many people are searching for more uncommon names for their babies, and inspiration can be found anywhere — including in the periodic table of elements.

Just look at Brittany and Patrick Mahomes’ newborn baby, Bronze, their firstborn daughter, Sterling, and even their pups, Silver and Steel. They’re giving major elemental inspo vibes, and we’re totally here for it. And we’re not the only ones; according to the U.S. Social Security Administration‘s baby name popularity chart — a record kept since the late-1800s — these names are on the up-and-up. The name Sterling, for example, sat at #899 on the top 1000 most popular baby names in 2009. Since then, it has ascended the ranks and currently sits at #382.

Baby names inspired by nature are at the height of popularity right now, drawn from sky, sea, and earth; names like Sage, River, and Aspen are particularly favored because of their unisex feel. And what could possibly be more earthy than the elements of the periodic table, which literally come from the earth itself? The vibe is 50% nature name, 50% science name … and 100% super-cool standout.

If you feel like an elemental-inspired baby name may be just the moniker for your little one on the way, you can mine the periodic table for a shockingly wide variety of strong, elegant, and unique names. Some refer to the full name of the element, such as Cobalt, while others are derived from the beginning of an element’s name — Selenia from selenium and Rhode from rhodium, for example. Read on for a full list of boy, girl, and gender-neutral baby names inspired by elements.

Names inspired by elements for boys:

Names inspired by elements for girls:

From King Cairo to Apollo, here are a few of the most powerful celebrity baby names. 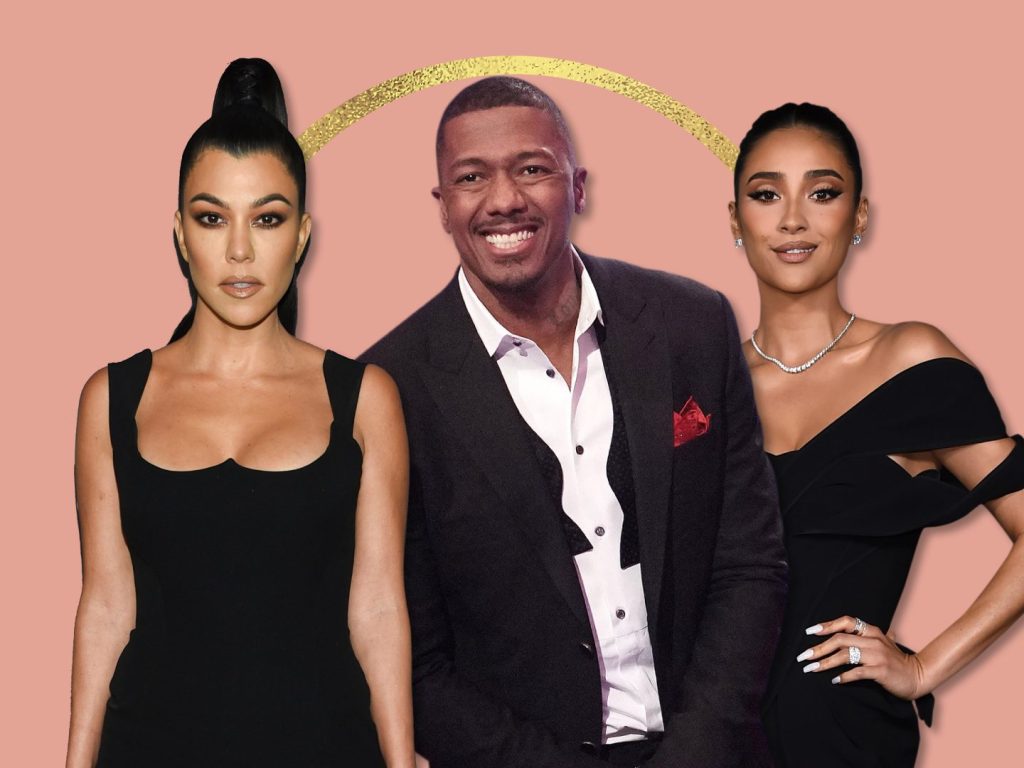 Ventilation reduces the risk of COVID. So why are we still ignoring it?
Recent Posts