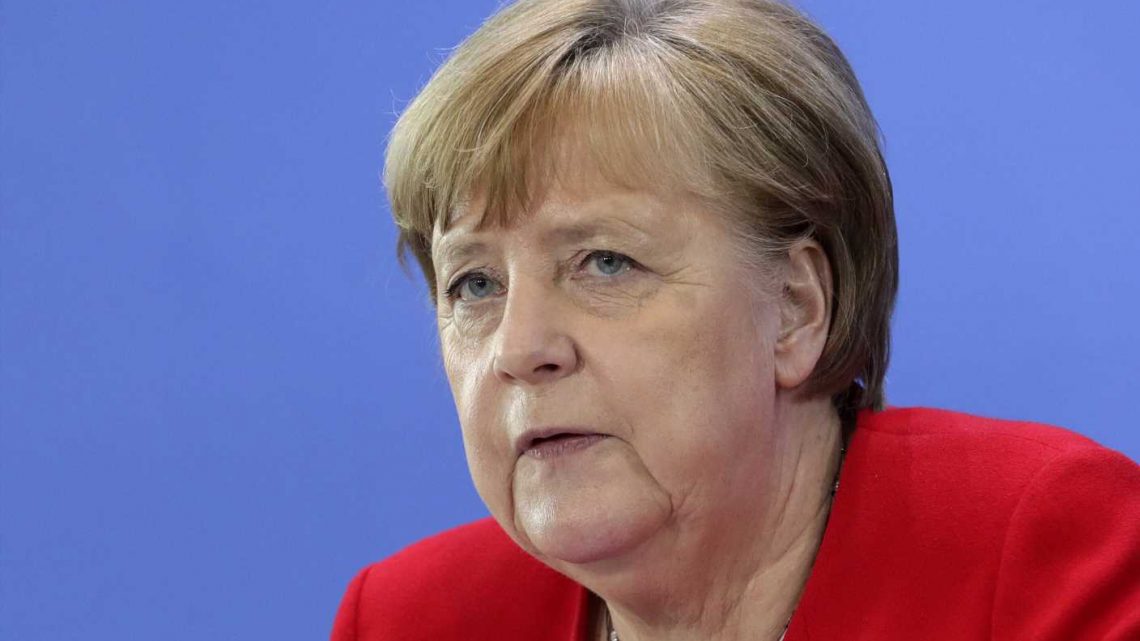 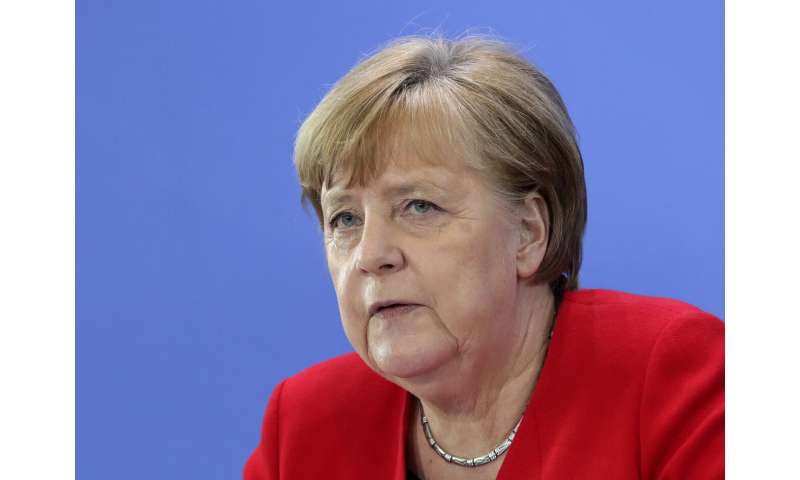 German officials on Wednesday cleared the way for restaurants, hotels and remaining stores to reopen in the coming weeks, and for the country’s soccer league to resume play. They also put in place a requirement for regions to reimpose restrictions if coronavirus infections rebound.

Germany, which started shutting down public life in mid-March, has seen new cases decline significantly in recent weeks. It started loosening restrictions over two weeks ago, when small shops were allowed to reopen. Other facilities, including hairdressers and zoos, have followed.

“We have a very, very good development of the figures for new infections, and that makes it possible for us to take further steps,” Chancellor Angela Merkel said after consulting with the governors of Germany’s 16 states.

Politicians faced mounting pressure from businesses for a wide-ranging relaxation of restrictions, but Merkel made clear that there will be conditions and that all concerned will need to act responsibly.

Merkel said regional authorities will have to draw up a plan to reimpose measures for any county that reports 50 new cases for every 100,000 inhabitants within a week. Those restrictions could be applied only to a facility such as a nursing home, if the outbreak is concentrated there, or to the whole area. The aim is to avoid reimposing a shutdown nationwide.

“We must take care that things don’t slip out of our hands, and I have a good feeling because we agreed on this emergency mechanism today,” she said. “We are not just saying what we are opening, but also that if something happens locally we won’t wait until it has spread through the whole republic.”

In highly decentralized Germany, states are responsible for imposing and loosening lockdown measures. That has led to increasing regional variations, with some governors more impatient than others—and Wednesday’s decisions look sure to strengthen that trend.

Large stores can now reopen everywhere. States will decide “in their own responsibility” on the step-by-step reopening of restaurants, which have been closed for all but takeouts, and hotels, which haven’t been allowed to welcome tourists since March. They will have to seat customers more widely apart than usual and observe other hygiene rules. Some regions want to start as early as Saturday.

Restaurants and hotels are the “most critical” sector for health reasons, Merkel said. With hotels reopening, “there will of course be more travel through the republic … we will have to watch this process very, very closely.”

While physical distancing rules will still apply and people will still have to wear face masks in shops and on public transport, Germany is now loosening slightly its rules on social contact. Since March 23, Germans have been allowed out in public only with one other person or with people they live with. They will now be allowed to meet more than one person from another household and visit family living elsewhere when Germany marks Mothers’ Day on Sunday.

Germany’s soccer league, the Bundesliga, will be allowed to resume play starting in the second half of May, though with players being quarantined first and without spectators in stadiums.

States are being left to decide themselves on how and when to reopen theaters, cinemas, bars, clubs and other businesses, and how to open up creches for children before the summer.

Germany has reported more than 167,000 infections with the coronavirus, one of the world’s highest numbers, according to a tally by Johns Hopkins University. But its death rate from COVID-19 has been far lower than that of comparable countries, with around 7,000 deaths recorded—attributed in part to wide testing early in the epidemic.

Merkel said it’s up to Germans themselves to make sure their new freedoms work.