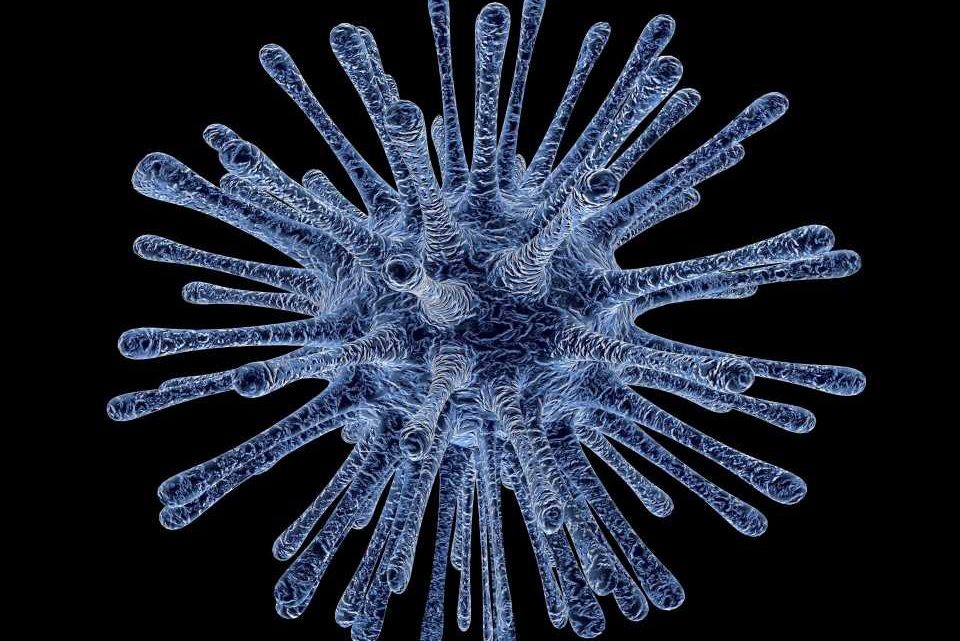 A new study led by researchers at Oxford and Guangdong Centre for Diseases Control and Prevention describes the epidemiology and genetic make-up of the COVID-19 outbreak in China’s most populous region, and shows how early and intensive testing and tracing helped to interrupt local transmission of the virus.

In Guangdong, a region of >100 million people, testing was mobilized quickly. By 19th March a total of 1.6 million tests for COVID-19 had identified 1,388 positive cases. Enhanced surveillance started at the end of January aimed to monitor all travelers returning from Hubei and other provinces experiencing outbreaks, their close contacts, and all hospitalized patients in clinics, even if they did not have symptoms and no known exposure to infected individuals.

Analysing genomes generated from infected individuals, the researchers establish that the outbreak in Guangdong was not caused by one large chain of transmission, but instead there were hundreds of independent introductions from outside the Province. Locally-transmitted chains of infection are shown by their genetic information to be limited in size and duration. This, the researchers say, illustrates that the screening and interventions implemented in Guangdong were effective in interrupting local transmission of the virus.

The study also shows that the genome of SARS-CoV-2 (the virus that causes COVID-19) could be rapidly sequenced and analyzed in near-real time. Due to the speed and nature of this outbreak, different experimental approaches were attempted. Good results were obtained using the handheld MinION sequencing device (developed by Oxford Nanopore Technologies) and a sequencing protocol developed by the ARTIC Network.

The authors are confident that this approach to study the early COVID-19 epidemic in China can be scaled-up and applied to other COVID-19 outbreaks world-wide.

Senior author Professor Oliver Pybus of the Department of Zoology and the Oxford Martin School and other authors are now key members of the COVID-19 Genomics UK Consortium. This consortium has already sequenced >3000 genomes from the UK and analyzing them to track transmission and to understand how the virus is evolving.

Professor Oliver Pybus says: “We know already that changes to the COVID-19 genome accumulate more slowly than for other viruses such as influenza. This means the COVID-19 virus is moving and transmitting faster than it mutates. So it’s crucial to analyze the virus genomes in combination with detailed epidemiological information, which is what we achieved in this study.”

Going forward, this genomic data will not only be used to understand how the virus is spreading among locations, it will also be used to track various virus genetic variation, knowledge that is vital for researchers working on vaccines and anti-viral drugs.

Hydroxychloroquine seems not to cut ventilator use in COVID-19