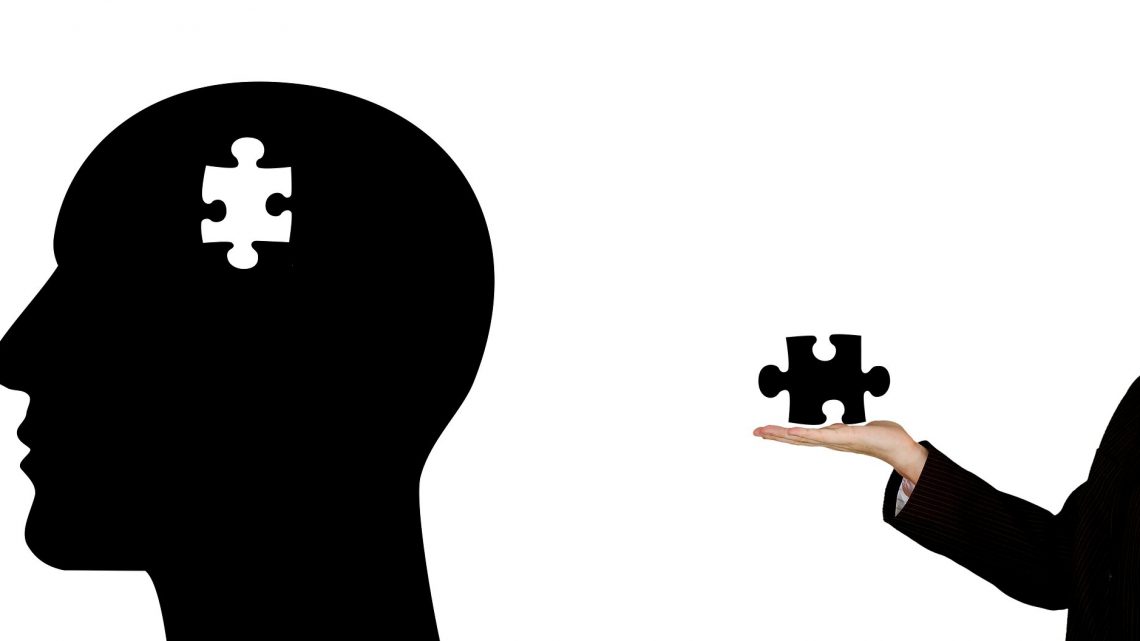 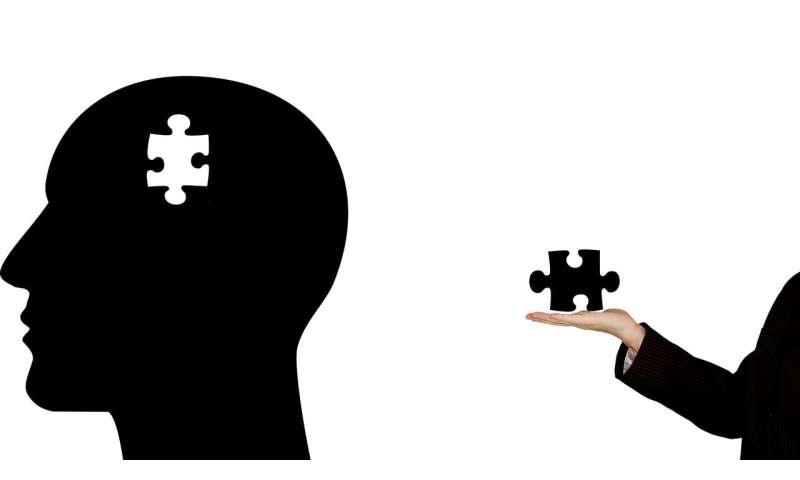 The adoption of children is a fundamental method of building families. However, adoptees may face subsequent adaptive challenges associated with family stress at the time of birth and during the adoption process.

It should be no surprise, then, that adoptees have a small but well-known increased risk for depression, anxiety and other mental health disorders. The health effect has been attributed to stressful early childhoods. But genetics also plays a role, according to a large new study published in Biological Psychiatry.

“We found adopted individuals on average had a somewhat higher genetic risk for mental health problems, but the effects are quite small,” said lead author Kelli Lehto, Ph.D., a postdoctoral researcher at Karolinska Institute in Stockholm. “Overall, the main message here is that both environment and genetics are important.”

Psychiatric disorders, including depression, anxiety and schizophrenia are, to varying degrees, heritable. Genome-wide association studies (GWAS) have identified a growing number of genetic markers associated with the risk for most major psychiatric disorders so that a ‘polygenic risk score’ for these disorders may be estimated.

Dr. Lehto and colleagues analyzed the genomic and health information data of 243,797 participants in the UK Biobank, a major health resource established by the Wellcome Trust and others, including a group of 3,151 who were adopted as children within Britain, mostly in the 1950s and 1960s.

Overall, the adoptees in the study reported being happy and satisfied with their lives. When compared to the general population, they were more likely to be male, to smoke, have less education, attain a lower income, and to experience more stressful life events. Adoptees also had slightly more mental health problems, such as depressive symptoms, bipolar disorder, higher neuroticism and loneliness.

The researchers found a slightly elevated genetic risk of depression, schizophrenia and neuroticism among adoptees. They did not find however, any evidence of interaction between genetics and adoption on mental health. Thus, while children put up for adoption were at increased genetic risk for developing symptoms of mental illness, the adoption process did not appear to increase the impact of this genetic risk.

“Basically, genetic risk and adoption each are predictors of psychiatric problems,” explained Dr. Lehto. “It’s important to highlight that adoption and genetic risk each only contributed a small amount to the individual differences in mental health. That indicates many more factors contribute to the development of mental health problems.”

“There are many complicated issues to consider in these findings,” John Krystal, MD, Editor of Biological Psychiatry. “But the most straightforward implication is that adopted children may face both special environmental and genetic risks for adjustment problems and mental illness. Awareness of these risks increases the importance of programs aimed at early detection and intervention for these children.”

The findings of this study of people with UK-based ancestry pertain only to people of European ancestry and the results might be different in other groups. Scientists note significant racial and ethnic differences in the findings from genome-wide association studies (GWAS).

“It would be important to study resilience factors as well as risk factors, Dr. Lehto said.

“The differences between adoptees and the rest of the population are very small. Generally, adoptees are doing well.” The findings may apply to other types of childhood adversity and adult mental health outcomes among non-adoptees, she added.

Best supplements for eczema: This natural herb could help ease symptoms of the condition
Recent Posts