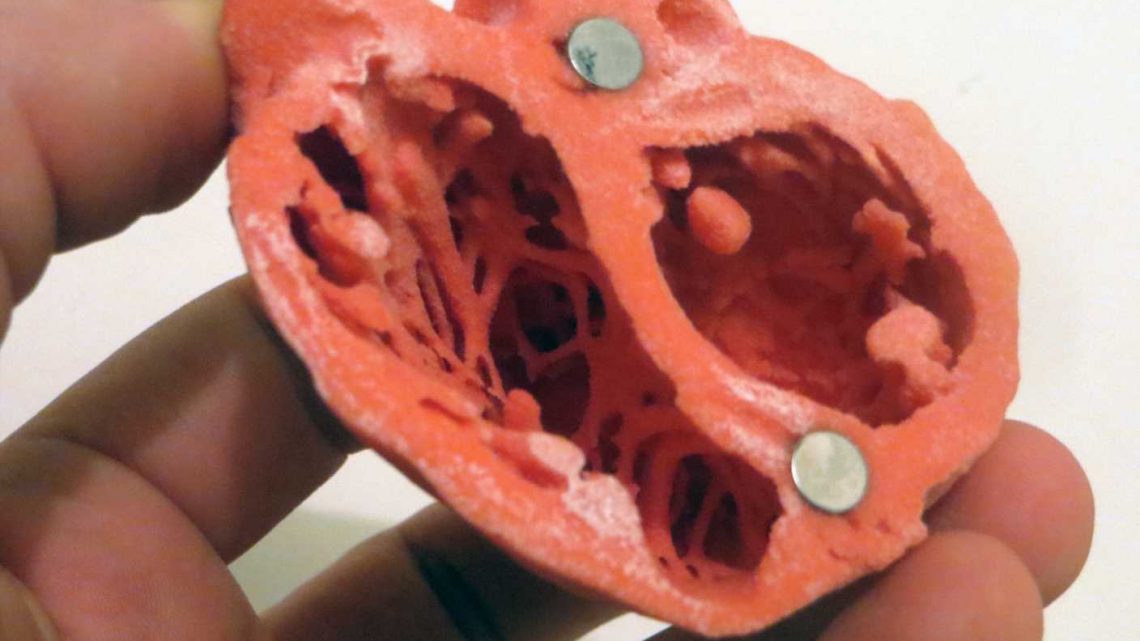 A new genetic risk score based on 29 mutations in the blood identified more men at increased risk for an abdominal aortic aneurysm and who could benefit from screening to detect it prior to rupture, according to preliminary research presented at the American Heart Association’s Vascular Discovery: From Genes to Medicine Scientific Sessions 2020. The meeting is a virtual event in 2020, to be held May 5-7, and is a premier global exchange of the latest advances in new and emerging scientific research in arteriosclerosis, thrombosis, vascular biology, peripheral vascular disease, vascular surgery and functional genomics.

“I think this is the future of precision medicine—to use someone’s genetics to identify those at high risk and to screen and potentially treat them before it becomes a problem,” said Derek Klarin, M.D., lead author of the study and a vascular surgery fellow at the University of Florida College of Medicine in Gainesville, Florida.

Abdominal aortic aneurysm occurs when there is enlargement or a weakening of the wall of the large blood vessel that supplies blood to the abdomen and lower body. The condition is found most often in men over the age of 60 who have a family history of aneurysm, have been smokers or have other heart disease risk factors. If the aneurysm weakens the vessel wall to the point that it ruptures, it is a life-threatening medical emergency with a survival rate of about 20%.

In order to detect more abdominal aortic aneurysms before it is an emergency, in December 2019, the United States Preventive Services Task Force (USPSTF) announced updated recommendations for a one-time ultrasound screening of men between 65 and 75 years of age who have ever smoked. If an aneurysm is detected, it can be monitored to determine if it is small, can be surgically repaired and allow for treatment if it grows large enough to raise concerns about rupture (more than 5.5 cm or 2-1/6 inches).

“We focused on whether we could use a series of genetic mutations to develop a score that could stratify who is at higher risk of developing an abdominal aortic aneurysm,” Klarin said.

“We identified 29 genetic mutations related to abdominal aortic aneurysm risk that are relatively common in the population and created a polygenic risk score—basically a way to add them all up to quantify how much risk you have based on your genetics,” said Klarin.

In the study, among veterans 50 years of age and older who scored in the top 5% of genetic risk, 7.8% had been diagnosed with abdominal aortic aneurysm.

“This is a slightly higher risk than the 6-7% occurrence in men 65 and over who would be screened under the USPSTF’s recommendations,” Klarin said.

“Currently, this type of screening is not available from your doctor. Our results suggest current screening recommendations should be extended to include testing for those with high polygenic risk scores to allow for early intervention and prevention of abdominal aortic aneurysm,” Klarin said.

Although the study involved only veterans, the researchers obtained the same results when they repeated the analysis in a sample of Mayo Clinic patients and participants from two other biobanks. Because the database included primarily white men, the results may not be applicable to women and men from other ethnic groups.