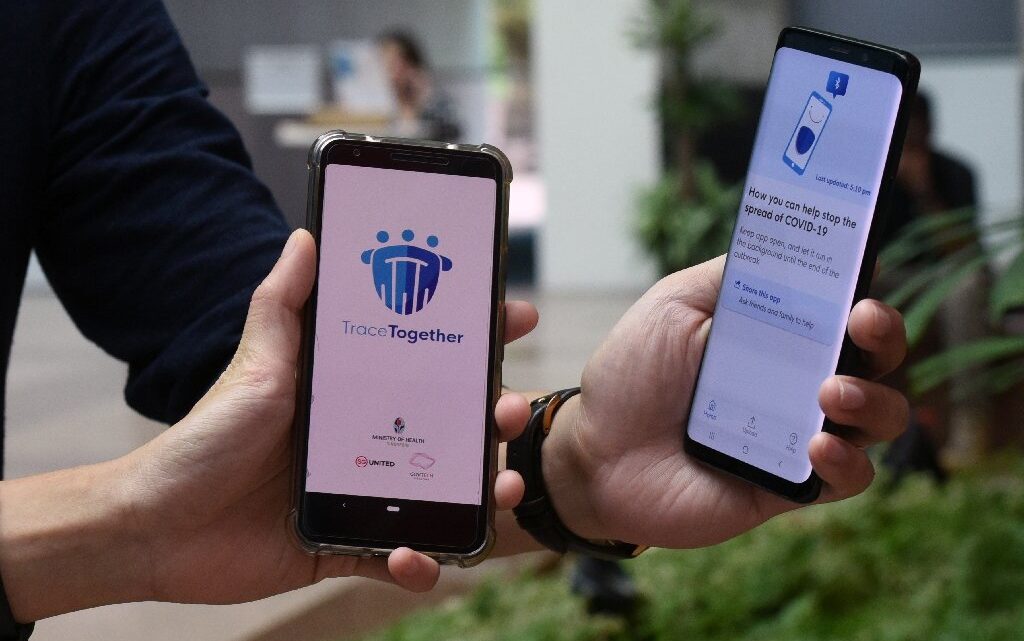 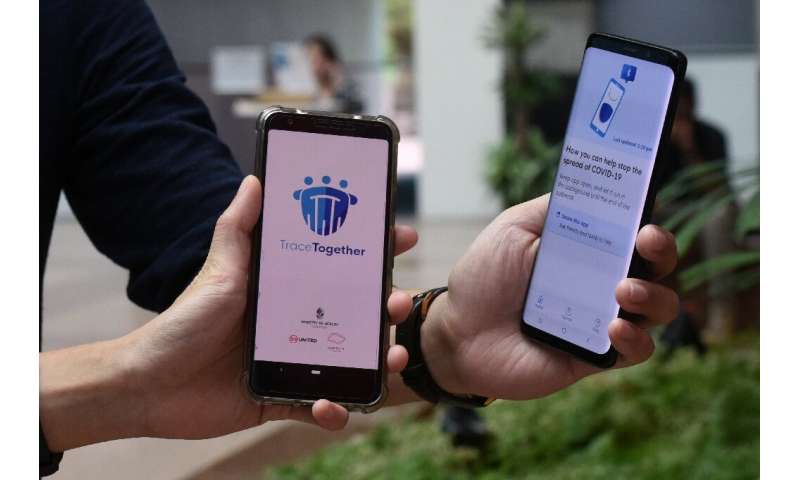 French lawmakers will vote next week on allowing contact tracking via mobile phones as the government prepares for a gradual lifting of coronavirus confinement orders from May 11.

Prime Minister Edouard Philippe agreed to hold the vote, which will take place after a National Assembly debate, amid widespread worries about privacy breaches from the unprecedented data-tracking initiative for France, a parliamentary source told AFP on Tuesday.

Most MPs are in lockdown, though about 75 of them are expected to appear in person for the debates beginning next Tuesday.

France’s CNIL privacy watchdog will also weigh in on the tracking proposal, which would see cellphone users voluntarily download an app to track their movements and alert them if they come into contact with an infected person.

Health experts say such technology, already used in some Asian countries, is needed to avert a new surge in COVID-19 cases once people are allowed to leave their homes more freely and some schools and businesses reopen.

A study released Tuesday by France’s Pasteur Institute estimated that by May 11, only six percent of France’s population will have been exposed to the new coronavirus, meaning that most of the population carry no immunity, and will remain at risk of infection.

“For collective immunity to be effective in avoiding a second wave, we’d have to have immunisation for 70 percent of the population. We’re well below this,” the study’s lead author, Simon Cauchemez told AFP.

“At the end of confinement, if we want to avoid a major second wave, some measures will have to be maintained,” he said.

At a briefing Sunday, French infectious diseases expert Florence Ader said it was not yet clear whether having survived infection with the coronavirus actually immunises a person against re-infection later.

Philippe warned at the same briefing that it would take a long time to defeat an epidemic that has killed more than 20,000 people in France, and emphasised the initial easing of confinement would be partial.

“Our life from May 11 will not be like our life before, not immediately, and probably not for a long time,” he said.

Education Minister Jean-Michel Blanquer told lawmakers Tuesday that school reopenings could be staggered over a three-week period, with class sizes limited to 15 students.

The government is also racing to build up stocks of face masks for the general public and testing kits so that the country can get back up and running as soon as possible.

The Pasteur study found that stay-at-home orders had reduced the average number of people infected by a coronavirus carrier to just 0.5, down from 3.3 people on average before confinement was imposed on March 17.