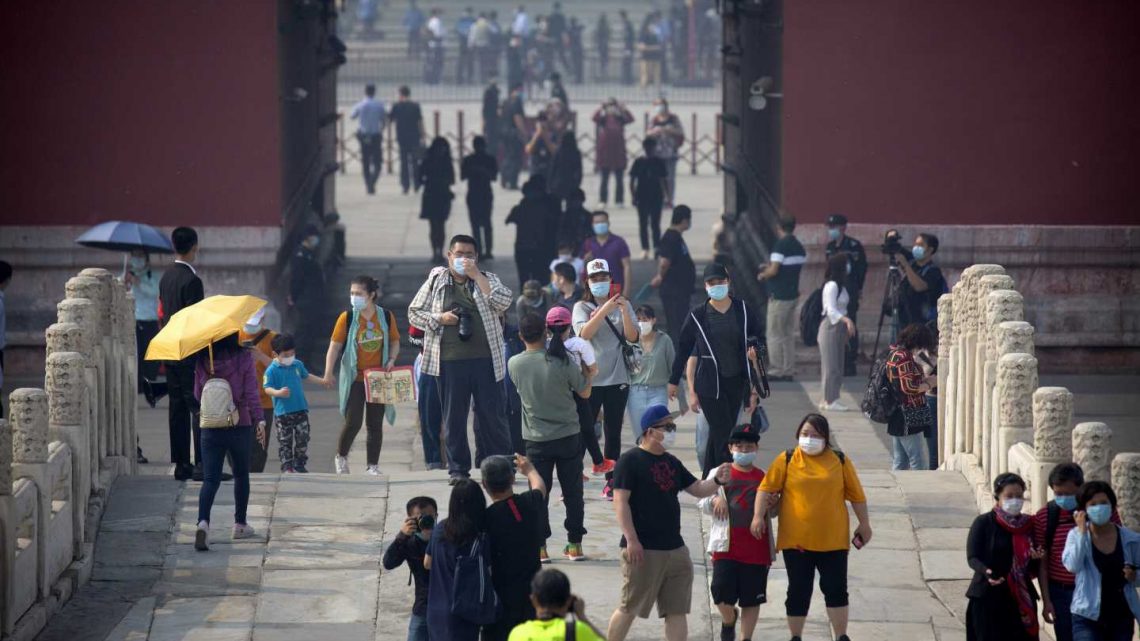 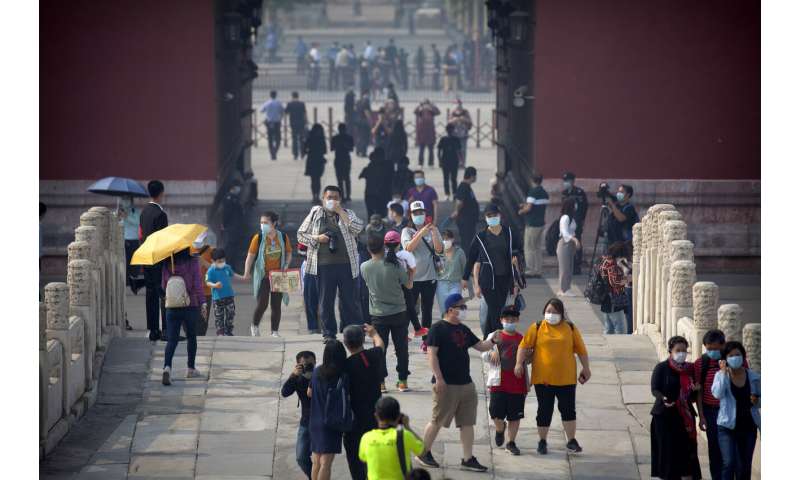 Beijing’s parks and museums including the ancient Forbidden City reopened to the public Friday after being closed for months by the coronavirus pandemic.

The Forbidden City, past home to China’s emperors, is allowing just 5,000 visitors daily, down from 80,000. And parks are allowing people to visit at 30% of the usual capacity.

Large-scale group activities remain on hold and visitors must book tickets in advance online, according to Gao Dawei, deputy director of the Beijing Gardening and Greening Bureau.

Beijing on Thursday downgraded its level of emergency response to the virus from first to second tier, but temperature checks and social distancing remain in force.

The change comes at the start of the five-day May 1 holiday and in advance of China’s rescheduled gathering of the National People’s Congress on May 22.

The sessions were delayed from early March. The two-week annual meetings are largely ceremonial, with the legislature rubber-stamping decisions reached earlier by Communist Party leaders, but in typical years they are a colorful spectacle in the nation’s capital. It’s not yet clear if the 3,000 or so delegates would come to Beijing, or if sessions would be held virtually through videoconference. 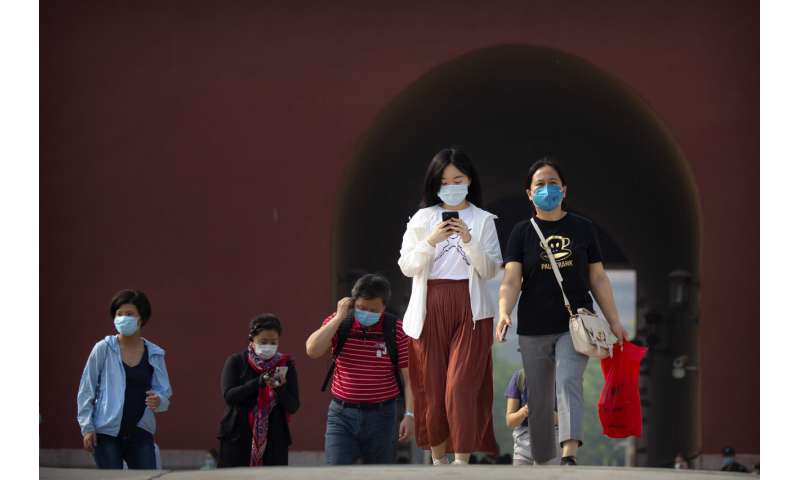 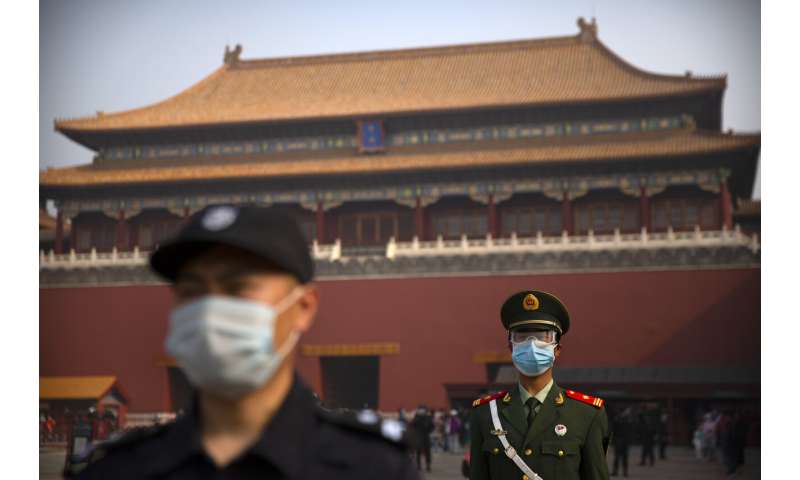 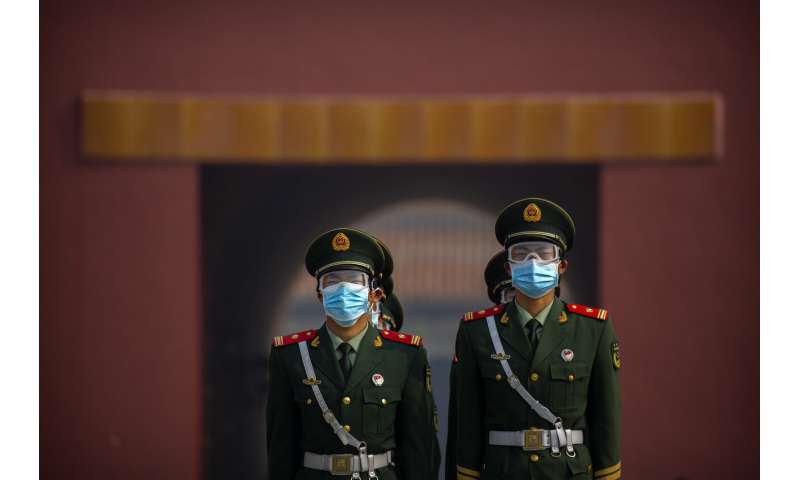 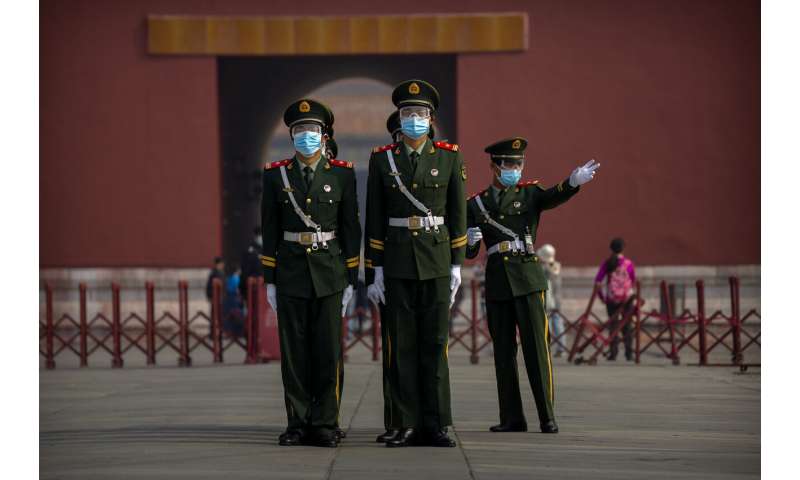 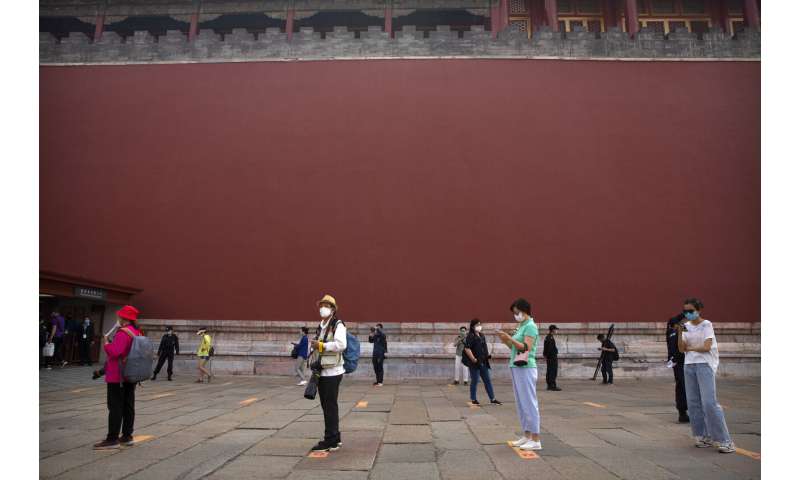 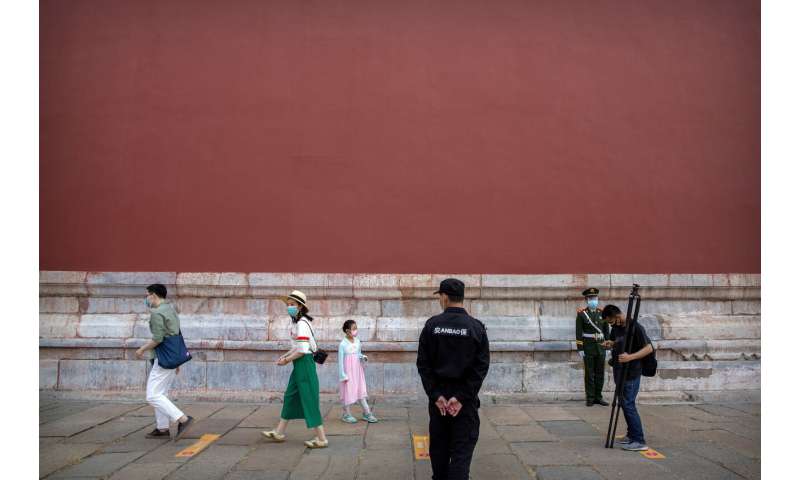 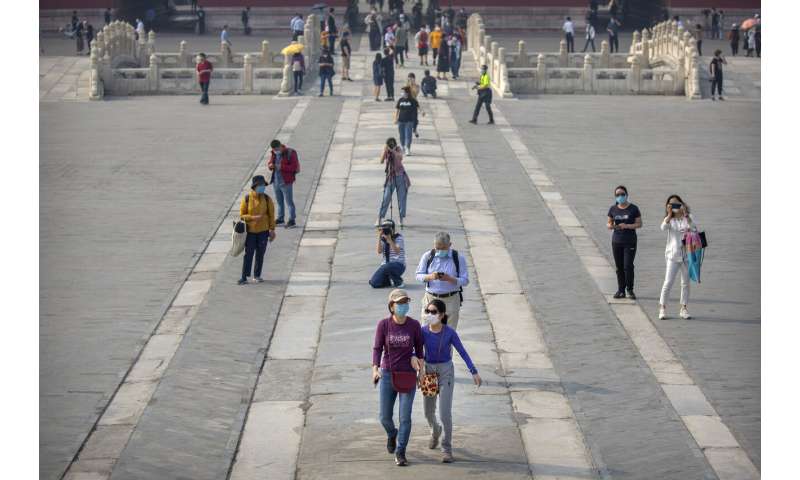 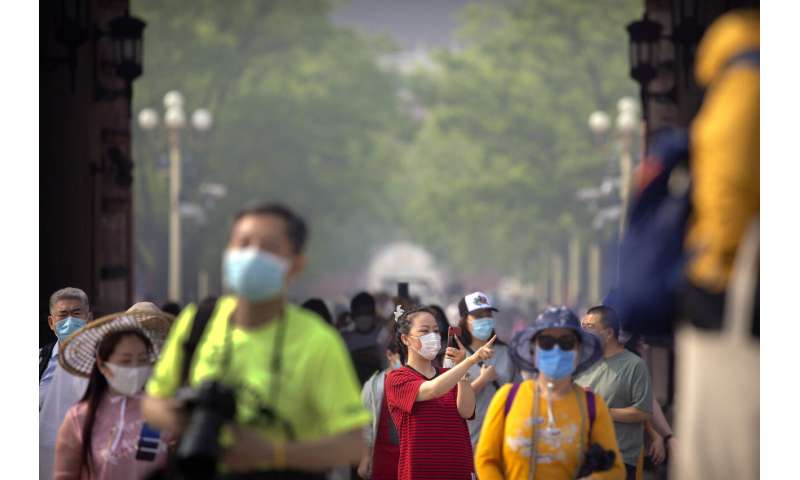 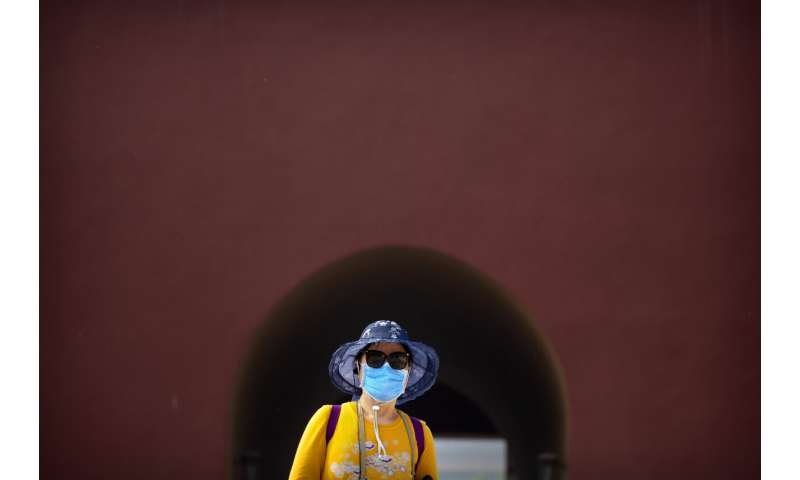 China on Friday reported 12 new cases of the virus, six of them brought from overseas, and no new deaths for the 16th day. It has reported a total of 4,633 deaths from the virus among about 83,000 cases, mostly in the central city of Wuhan.

Most recent cases reported in China have been among travelers arriving from abroad or in a northeastern province near the border with Russia.

Hay fever symptoms: How to tell your itchy eyes are a sign of a more serious condition