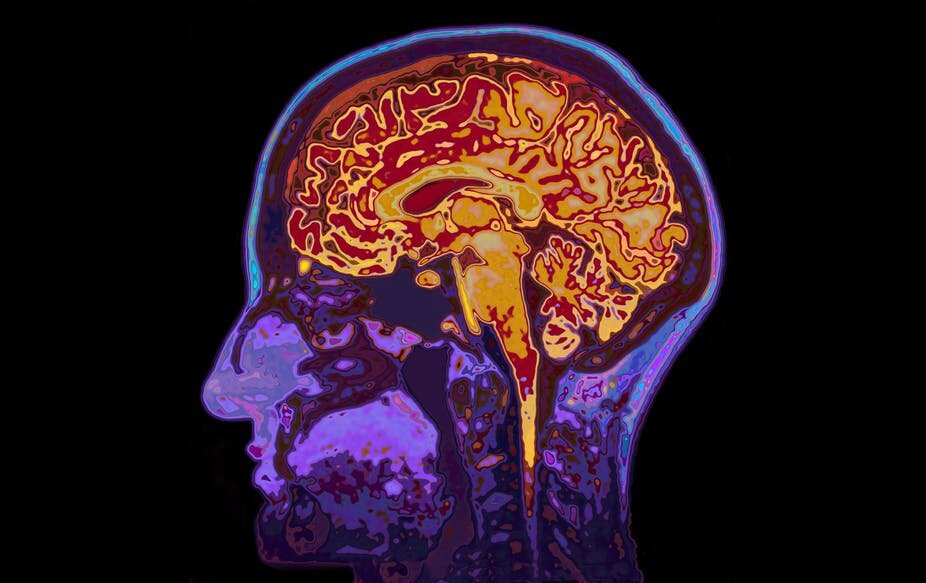 Five amazing facts about your brain 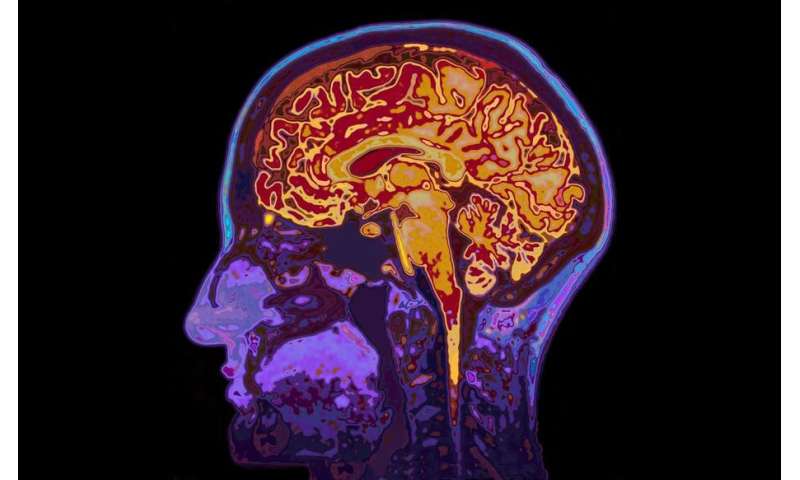 Our brain is the most complex organ in the body. Not only does it control basic life functions like breathing, organ function, and movement, it’s also behind more complex processes—everything from thought, controlling our behaviour and emotions, and creating memories. But despite how important our brains are, many people still know very little about it.

This is your brain, explained.

The frontal lobe is often associated with what “makes us human”. It’s involved in cognitive processes such as reasoning, learning, creativity, attention and controlling muscles used for movement and speech. It also helps us make memories, and learn to regulate emotions and behaviour.

The parietal lobes are involved in a mixture of functions. These include sensory and numerical processing, as well as visuo-spatial information—which is needed for movement, depth perception, and navigation. The temporal lobes also receive information relating to sounds—including the language we hear—as well as in memory processes. The occipital lobes are involved in visual processing. When light enters your eyes, it’s transmitted by nerves to this region and converted to an image that you “see”.

The lobes are further divided into functional regions. These are individual regions of a certain lobe that’s responsible for specific functions. For example, an area in the frontal lobe called Broca’s area is specifically involved in language production and comprehension.

By scanning the brain, scientists can measure when and which areas become more active in the brain by looking at which areas experience an increase in blood flow, which delivers the extra oxygen the area needs to function or perform a task. Knowing which parts perform which tasks is important both for research, and when performing surgery.

Although the brain is always receiving this information, we’re often unaware of it as it goes areas of the brain that process “unconscious” information. For example, information about the position of your muscles and joints is always being sent to the brain—but we rarely notice this until it becomes uncomfortable, or you need to adjust your position.

But when it comes to outgoing motor information—including voluntary actions we control, such as picking something up—we are aware of the function. However, just like sensory information, motor actions can happen involuntarily, like breathing, or the muscles moving food through our gastrointestinal system.

Maintaining brain function, like with all living tissues, relies on the supply of oxygen from blood. The brain receives between 15-20% of blood from the heart at rest—but many factors can effect this, including age, gender, and weight. For the average male, around 70 millilitres of blood pump round the body per heartbeat. Therefore, approximately 14 millilitres are delivered to the brain per heartbeat, which is essential for getting oxygen to the brain cells.

A viral video of a woman playing the violin while surgeons operated to remove a brain tumour has left many people asking a lot of questions about our brains. While this might have seemed bizarre, being awake during brain surgery is actually more common than people might think. Often, surgeries relating to “functional” areas of the brain—areas responsible for movement, speech, or vision—require the patient be put under general anaesthetic and then awoken so that these functions can be assessed as the operation proceeds.

Surprisingly, the actual surgery doesn’t hurt the brain at all. This is because the brain doesn’t have specialised pain receptors called nociceptors. The only painful parts of the surgery are when the incision is made through the skin, skull, and meninges (the layers of connective tissue that protect the brain). Depending on a number of factors the patient may have general or local anaesthetic for this part of the procedure.

5. Brain damage can change who we are

A vast amount of what we know about the brain has come from things going wrong. One of the most famous cases is that of Phineas Gage. He was known as a responsible, upstanding worker. But when an accident at work caused a metal rod to go through his skull, the damage to his frontal lobe caused him to become childish, disrespectful and impulsive. Gage showed 19th-century scientists that damage to the frontal lobe can cause significant personality changes.

We also know that people who have lost their vision after their occipital lobe was damaged—either from trauma, tumour growth, or stroke—may still maintain some aspects of sight through something called “blindsight”. This tells us not all visual information goes to the visual cortex in the occipital lobe. People with blindsight might still be able to detect visual information and navigate around obstacles despite their sight loss. Some even report being able to “see” certain emotions and describe how it makes them feel. This shows how highly interconnected brain functions are.