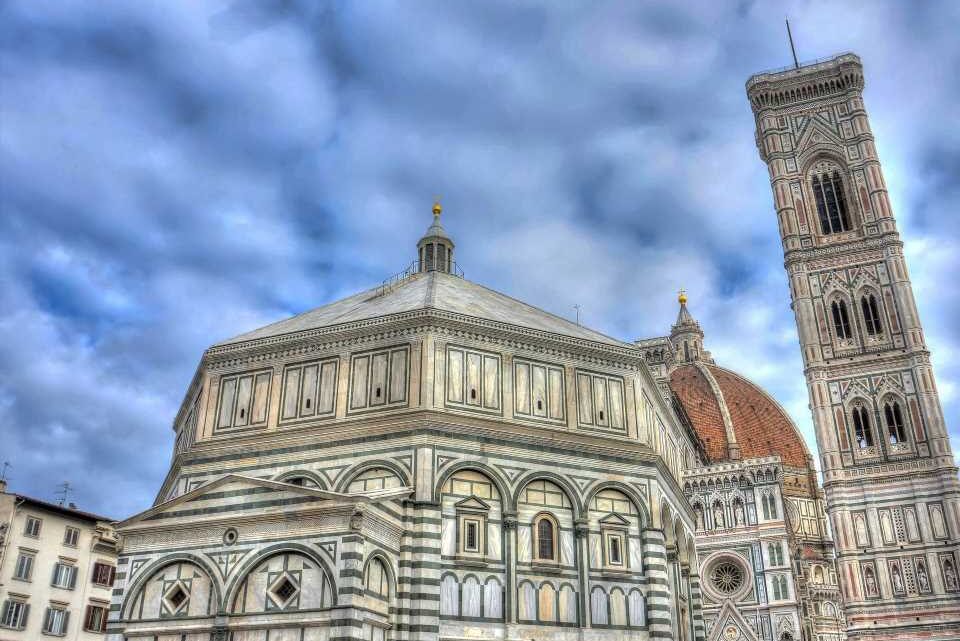 Fearful but impatient, Italy edges toward end of lockdown 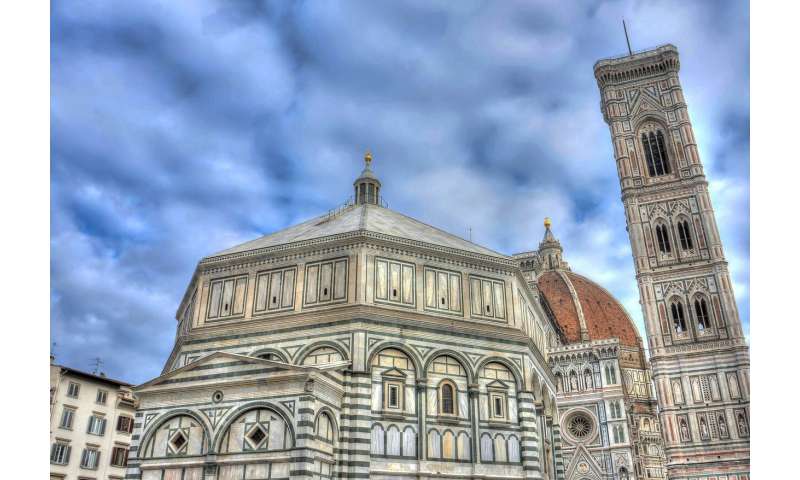 Italians debated Sunday their first cautious steps out of a coronavirus lockdown that has left an estimated half of the working population seeking government support.

The Mediterranean country has been filled with rumours and speculation about when people will finally be allowed to walk the streets freely for the first time since early March.

The balmy weather is not helping government efforts to keep everyone inside in the face of a disease that has officially killed 23,227 in Italy—second only to the United States.

The number of daily fines for illegal outdoor activity is rising and police are setting up barricades along roads leading to the beaches on the western outskirts of Rome.

The growing sense that weeks of confinement were ending forced an unnamed source in Prime Minister Giuseppe Conte’s office to tell media that “nothing will change”.

But some officials seem to think that extending the strictest lockdown measures beyond their May 3 deadline might simply not work.

The daily death rate has fallen to half of what it was at the peak of the crisis and people—feeling less frightened but more stir crazy—may simply start going out.

“We must give citizens greater freedom of movement,” Deputy Health Minister Pierpaolo Sileri said on Saturday.

Conte gave little of the game away in one of his characteristic late-night Facebook posts on Saturday.

He said some activities will be allowed to resume “according to a well-structured programme that balances the need to protect people’s health with the need to resume production”.

Conte is expected to hear on Monday the conclusions of a re-opening taskforce headed by former Vodafone chief executive Vittorio Colao.

The pressure on Conte from the leaders of Italy’s northern industrial heartland is also growing intense.

The heads of Milan’s Lombardy and Venice’s Veneto regions have both warned that they might soon have to begin reopening businesses on their own.

“We either close everything and die waiting for the virus to go away, or we reopen and live,” Veneto governor Luca Zaia said Thursday.

The La Repubblica daily estimated Sunday that 11.5 million Italians—exactly half of the official workforce—have stopped receiving incomes and started applying for aid.

The Confindustria employers’ federation said 97.2 percent of companies have reported losses from the shutdown—and 47.3 percent “very serious” ones.

La Repubblica added that most of the funds approved by Conte in a 25-billion-euro ($27-billion) package have already been spent.

The economic emergency and resurgence of political attacks from Italy’s far-right have led Conte to start sounding increasingly defensive in the past week.

He told Italy’s Il Giornale newspaper Sunday that “many complement us abroad” about how Italy responded to its greatest disaster since World War II.

“This government is determined and strong,” Conte said.

Much of the Western world is now debating how it can end weeks of confinement without setting off a second pandemic wave.

Italy’s dilemma is more profound because it was already in very deep debt.

Another lockdown caused by a new spike in infections poses a graver danger than in most other European states.

Italy also shut down a much bigger proportion of its businesses than countries such as Germany or the United States.

“Living with the virus means re-designing our days,” he told the Corriere della Sera daily.