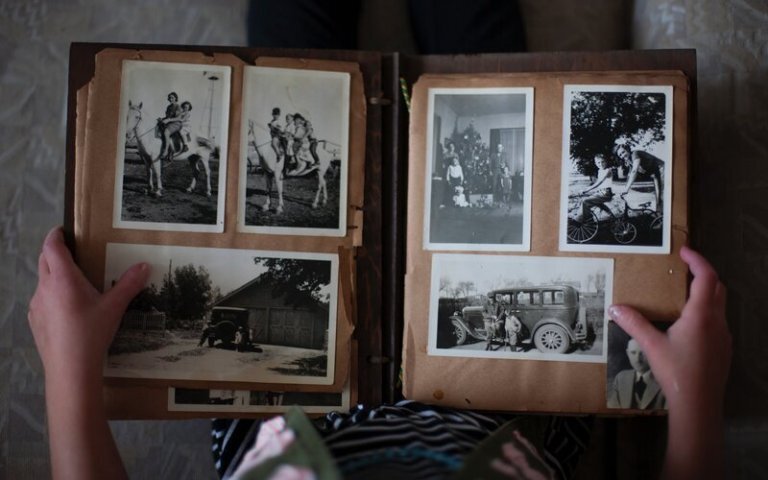 Fear of memory loss impacts well-being and quality of life 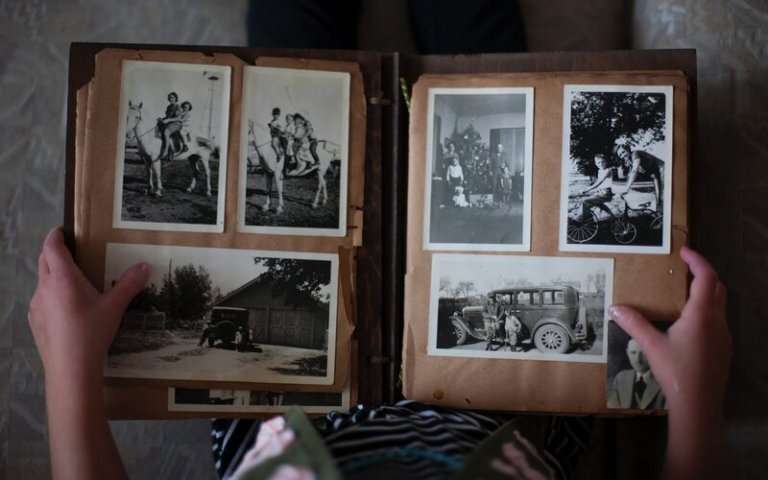 Research from the Global Brain Health Institute (GBHI) at Trinity College suggests that experiencing high levels of fear about dementia can have harmful effects on older adults’ beliefs about their memory and general well-being.

To date, few studies have measured the impact of dementia-related fear on daily functioning, despite its clinical relevance. In this new study, published in the journal Aging and Mental Health, researchers investigated if fear of memory decline predicted increased memory failures and poorer quality of life in older adults.

Dr. Francesca Farina, Atlantic Fellow for Equity in Brain Health at GBHI, in collaboration with researchers at the University of Cambridge, University of Maastricht and Northwestern University developed a novel scale—known as the Fear of Memory Loss (FAM) scale—to capture different components of fear related to memory loss.

Using the scale, healthy older adults aged 55+ were assessed with respect to the different dimensions of fear. Questions probed specific fears like becoming dependent on others, being treated differently by friends or colleagues, and loss of identity, as well as coping strategies like avoiding social situations for fear of embarrassment.

Findings from the study showed that having higher levels of fear about dementia was associated with reporting more memory lapses and a lower quality of life. Notably, these results were independent of performance on memory tests and the level of reported anxiety. That is, fears about dementia had a negative influence on peoples’ beliefs regardless of how they performed on an objective lab-based memory test, or how they rated their anxiety levels. 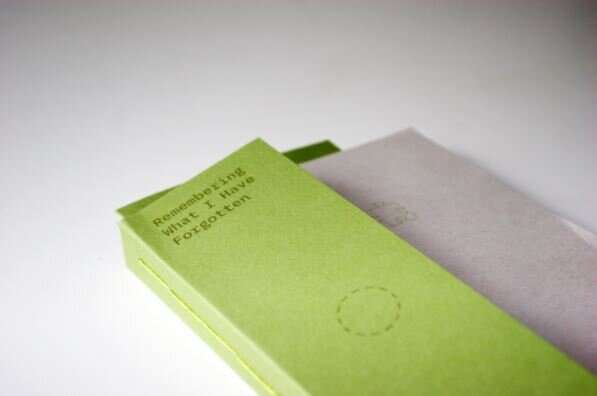 The researchers propose a preliminary fear-avoidance model, where perceived changes in memory result in fear, which over time, creates avoidance and social withdrawal. This combination of fear and avoidance has a negative impact on everyday functioning, which then impairs mood and sense of self.

Identifying effective ways to challenge fears about dementia could prove beneficial to individuals and society. On the individual level, reducing fear could lead to improvements in how people view their memory function and quality of life. At the societal level, acknowledging and addressing fears about dementia would help to eliminate stigma associated with the condition.

Dr. Francesca Farina, Atlantic Fellow at GBHI, and lead author said: “Almost 80% of the general public are concerned about developing dementia, according to the World Alzheimer Report 2019. Evidence also suggests that these fears increase with age. Given global population aging and the increased visibility of dementia, it is crucial that we find ways to address peoples’ fears. Understanding and tackling these fears will serve to promote brain health and well-being, and reduce societal stigma for people living with disease and their carers.”

Tackling Fear and Stigma Through Art

Data from the study inspired “Remembering What I Have Forgotten’: a fictional diary written from the perspective of someone experiencing symptoms of dementia. Created by Irish artist Aoibheann Brady, student at the National College of Art and Design, the diary aims to capture the feelings and perspectives of people experiencing memory loss. Through the medium of a diary, “Remembering What I Have Forgotten’ offers a realistic insight into the experience of dementia, with entries such as “I feel more withdrawn and am not going out or connecting” and “I am anxious that I will make mistakes.”

This diary, however, was not written by a person—but by a software application known as a chatbot, which had been trained on anonymous interviews with healthcare professionals and carers of people living with dementia.