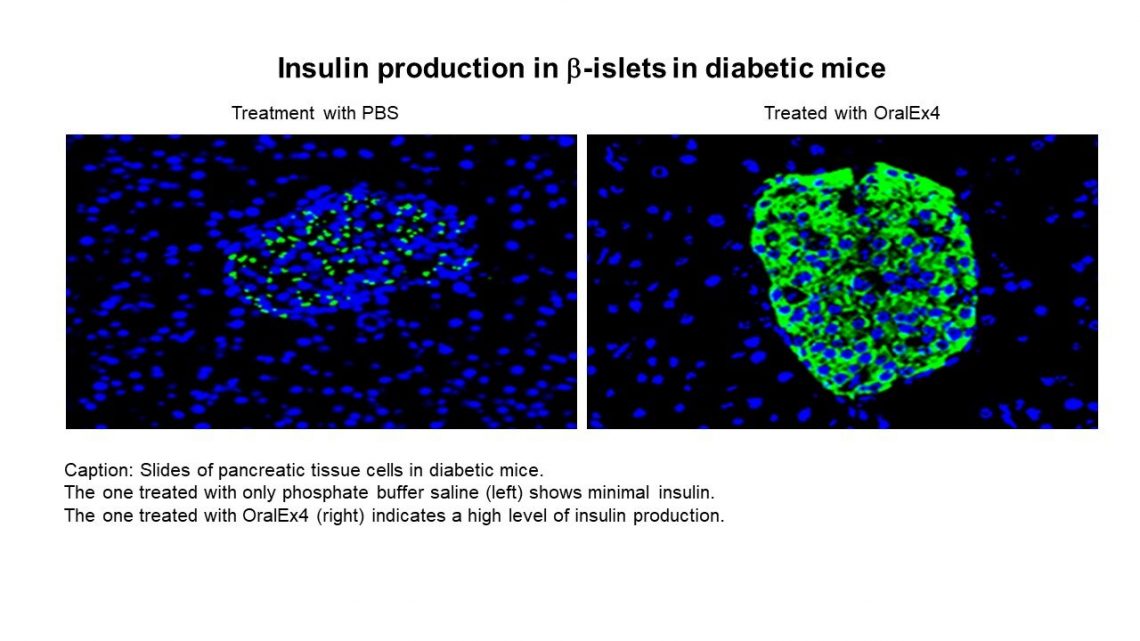 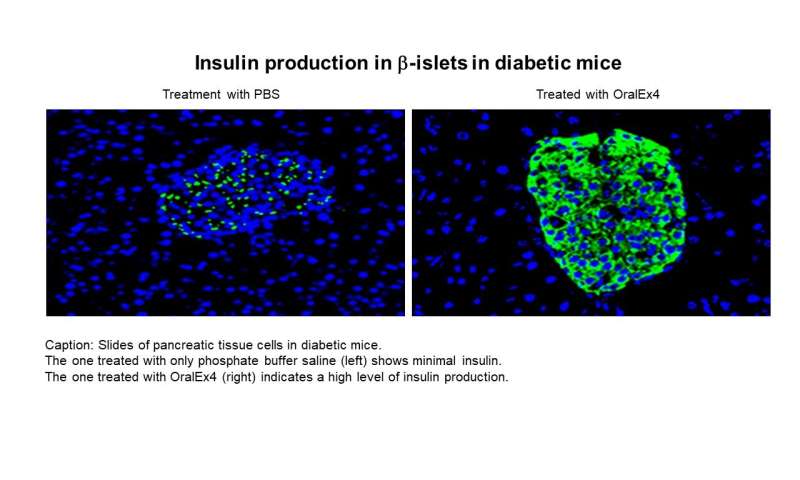 We’ve all been warned about the dangers of triglycerides, the fat stored in your blood. But what if that unhealthy fat could effectively transport oral medication to your body and eliminate the need for some injections or IV treatment?

Houston Methodist nanomedicine researchers are studying this new drug delivery system for a diabetes drug that resulted in approximately 25% absorption in mice models, which is considered to be very high for an oral drug.

The research published in Science Advances may pave the way for oral delivery of more biological drugs, like those used to treat rheumatoid arthritis and other autoimmune diseases.

“We know the human body can absorb fatty acids, so we decided to chemically link biological drug molecules to fatty acids to see how well these drugs are absorbed into the gastrointestinal system. It turns out that our ‘transporter approach’ was effective,” said Haifa Shen, M.D., Ph.D., professor of nanomedicine, Houston Methodist Research Institute, who began this work more than five years ago when a family member diagnosed with diabetes needed insulin injections three times a day.

After designing a platform where a peptide-based drug used to treat diabetes mellitus was chemically linked to fatty acids, Shen and team packaged the resulting combination in a nanoparticle that was resistant to gastric acids in the stomach. Once inside the small intestine, the drug molecules were released from the nanoparticle and the mice absorbed 24.8% of the drug dosage.

The majority of small molecule drugs are prepared in tablets and given orally. But biological drugs, like those to treat diabetes, cannot sustain the harsh environment in the GI tract, which includes gastric fluids and digestive enzymes in the stomach. The only option has been intravenous infusion or injections, which are more costly than oral drugs and pose compliance challenges for many patients who struggle with inconvenient appointments and the high cost of treatment.

“This was just the first drug we tested. Our approach could be used to deliver many other biological drugs, such as human growth hormone and therapeutic antibodies,” said Shen.

Here's a Breakdown of What You Should and Should Not Be Doing While Social Distancing
Recent Posts
We and our partners use cookies on this site to improve our service, perform analytics, personalize advertising, measure advertising performance, and remember website preferences.Ok