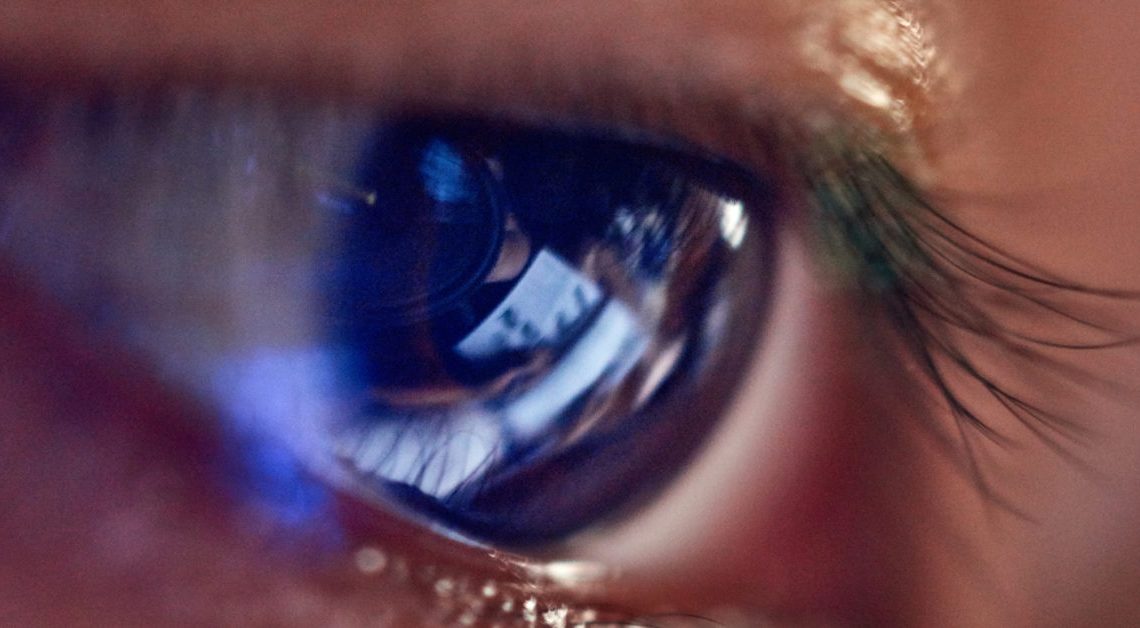 Working with a mouse model of Alzheimer’s, scientists have developed an imaging technique for detecting changes in the texture of the retina that are associated with the disease. Early diagnosis of the condition could aid efforts to slow its progression. 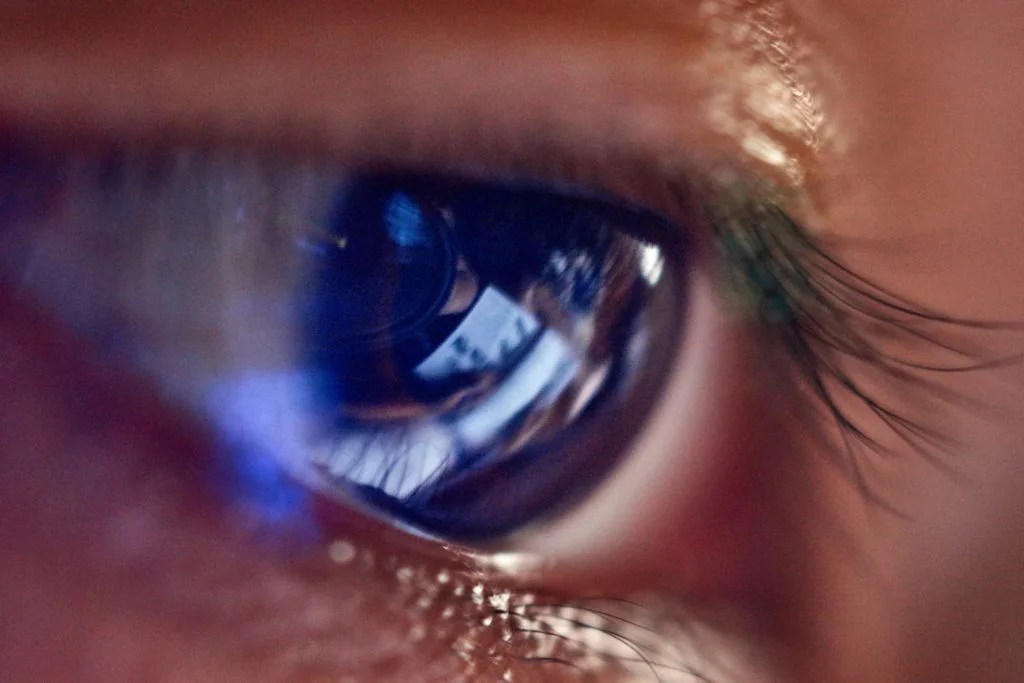 More than 5 million people aged 65 or older in the United States are living with Alzheimer’s, according to the Alzheimer’s Association. Given the aging population, that number is expected to reach 13.8 million by 2050.

Early intervention with medications and mental exercises can, potentially, slow the development of the disease, but it can be difficult for doctors to make a definitive diagnosis.

There are no clear biological signs, or “biomarkers,” of Alzheimer’s. Instead, doctors rely on indications of cognitive decline and, sometimes, brain scans.

Now, biomedical engineers at Duke University, in Durham, NC, have hit upon a technique that combines two existing technologies to detect signs of the disease in the retina at the back of the eye.

So far, they have only tested this technique in a mouse model of Alzheimer’s. But if it can be shown to work in humans, it could lead to the development of a relatively cheap, compact, and easy to use screening device.

The research appears in the journal Scientific Reports.

Window into the brain

According to the researchers, the retina is effectively an extension of the central nervous system and was once considered a window into the brain.

Previous studies have revealed that thinning of the retina is an early sign of Alzheimer’s. However, regular aging and other diseases, such as Parkinson’s and glaucoma, also cause this thinning.

The technology used to measure the thickness of the retina, known as optical coherence tomography (OCT), is like the optical equivalent of ultrasound. It builds up a cross-sectional image of the retina by sending waves of light into the tissues and recording how long they take to come back.

However, OCT can give inconsistent results, due to differences among the machines and how they are operated.

To address the technology’s shortcomings, the Duke researchers combined OCT with an imaging technique called angle-resolved low-coherence interferometry (a/LCI), which analyzes how the retina scatters light to measure its morphology.

In a mouse model of Alzheimer’s, they discovered that the topmost layer of the retina is rougher and more disordered than in mice without the disease.

Other studies have found that the plaques that characterize Alzheimer’s in the brain are also present in this layer of the retina, which is called the nerve fiber layer.

These plaques may be one of the distinctive features that give the retina a rougher, more variable texture in Alzheimer’s.

“Our hope is that we can use this insight to create an easy and cheap screening device that wouldn’t only be available at your doctor’s office but at places like your local pharmacy, as well,” says Adam Wax, a professor of biomedical engineering at Duke and the senior author of the study, which was led by graduate student Ge Song.

“You can’t get textural and structural information about the retina with OCT alone,” explains Song. “You need both imaging modalities. That’s the key innovation.”

Prof. Wax and colleagues are now working to incorporate a/LCI technology in a low-cost OCT device that he is developing through a spinoff company called Lumedica.

Existing OCT devices are bulky, weighing more than 60 pounds, and cost more than $50,000. Prof. Wax says his design weighs only 4 pounds, is about the size of a lunchbox, and could retail for less than $15,000.

“We’re excited because this research shows a new way of using low-cost OCT technologies outside of simply screening for traditional retinal diseases. […] If we can use these devices as a window into early signs of neurodegenerative diseases, maybe we can help people get into an early intervention treatment program before it’s too late.”

Before the technology can be rolled out in clinics, however, the researchers will need to demonstrate that their multimodal imaging device can reliably differentiate between indications of Alzheimer’s, other diseases that affect the retina, and regular aging.

How Israel is using AI to implement proactive care