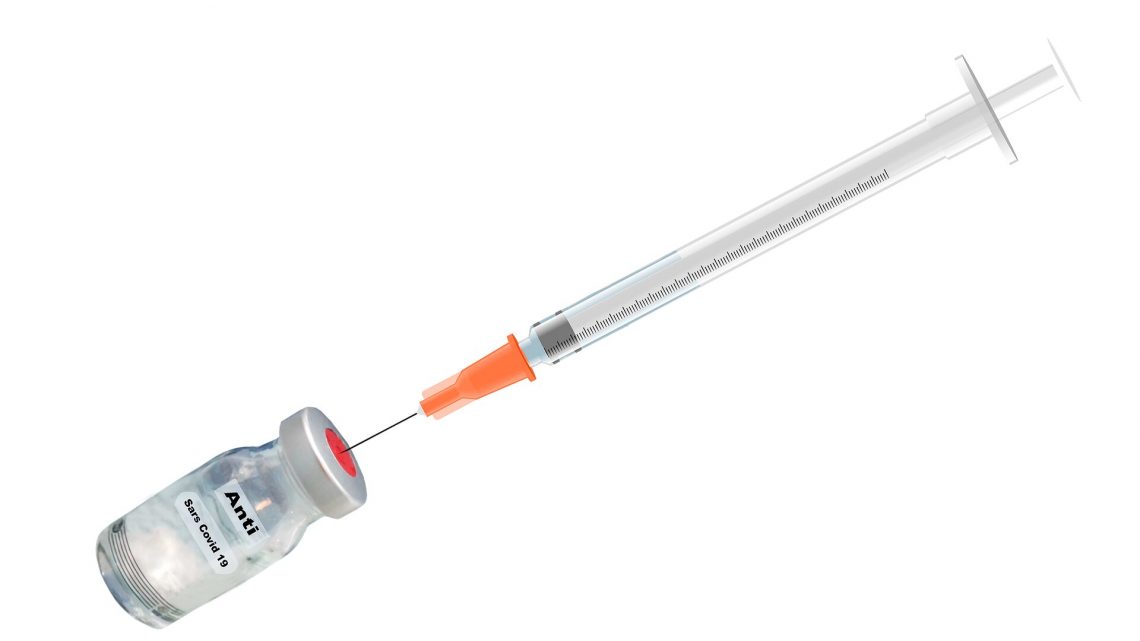 Austrian Chancellor Sebastian Kurz on Monday criticised the EU’s medicine regulator for being “too slow” in approving coronavirus vaccines as he outlined plans to co-ordinate more closely with Israel on inoculations.

Kurz said in a statement that while the EU’s common procurement and licensing policy for vaccines was “right in principle”, the European Medicines Agency (EMA) “is too slow in approving vaccines and there have been supply bottlenecks at manufacturers”.

He said that in order to prepare for possible mutations of the coronavirus and to develop “second generation” vaccines, “we should not be solely dependent on the EU anymore”.

To that end Kurz is travelling to Israel on Thursday together with his Danish counterpart Mette Fredriksen to agree a plan for common production of future vaccines and co-operation on research treatments.

Kurz said that experts estimate “that in the coming years we will have to vaccinate two-thirds of the population every year—that’s more than six million Austrians”.

For her part Frederiksen said the world was “crying out” for increased vaccine production but that “we also have to make sure that we have enough vaccines in a year’s time, and in two, three, five and ten years”.

“One of the partners I have a lot of faith in is Israel, which is currently ahead in the field of vaccination,” she told the Ritzau press agency.

Ahead of the trip to Israel Kurz is to discuss the country’s vaccination strategy with domestic pharmaceutical companies and researchers.

The president of Austria’s association of vaccine manufacturers Renee Gallo-Daniel defended the EMA’s handling of the approval process.

“The highest priority of the EMA has been not to make any shortcuts in the process of approval,” she said.

“The important thing is that the safety, efficacy and quality of all vaccines we are supplied with is checked, and this simply takes time,” she told Oe1 public radio, adding that the EMA had introduced a new “rolling review” process to speed up approval.

Austria’s neighbours Slovakia, Hungary and the Czech Republic have bypassed the EMA in order to issue their own approvals for Russian and Chinese coronavirus vaccines.

Statins side effects: Altered taste is a side effect of taking statins
Recent Posts