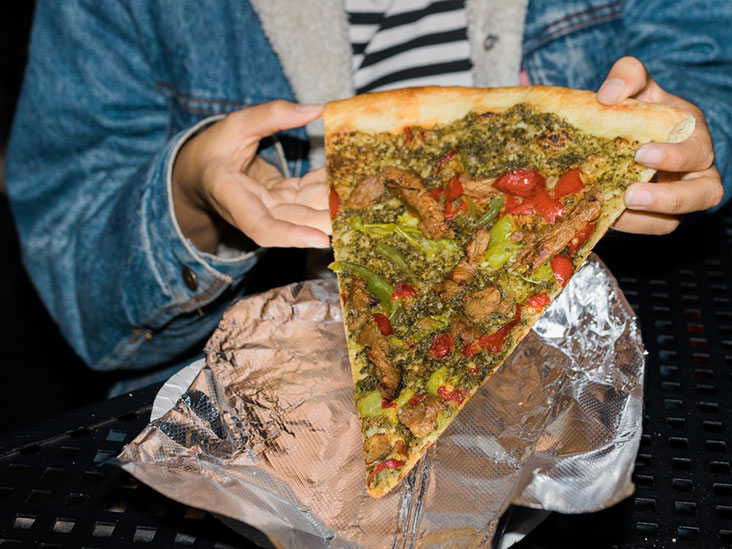 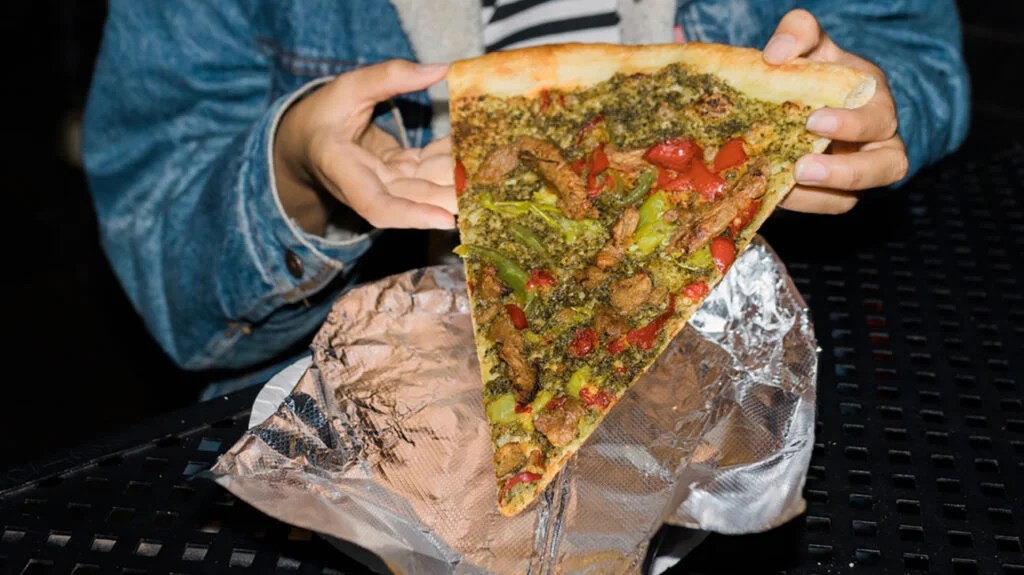 Dieters have long been warned to avoid eating late at night. Some research, like this study from 2019, provides scientific support for that conventional wisdom by associating eating later in the day with a higher risk of obesity and losing less weight after completing weight loss surgery.

However, little research has been conducted on how the timing of eating impacts physiological mechanisms, according to the researchers from Brigham and Women’s Hospital who published the results of a new randomized, controlled, crossover trial in the journal Cell Metabolism.

“We wanted to test the mechanisms that may explain why late eating increases obesity risk,” notes senior author Dr. Frank A. J. L. Scheer, director of the Medical Chronobiology Program in Brigham’s Division of Sleep and Circadian Disorders.

The current buzz surrounding intermittent fasting, an eating pattern that involves fasting for a period each day, makes this study particularly timely, according to Prof. Kelly C. Allison, a professor of psychology at the Perelman School of Medicine at the University of Pennsylvania, and director of the Center for Weight and Eating Disorders, who was not involved with this study.

“This study really does a nice job of targeting […] the impact of the timing of eating,” she told Medical News Today, “and it did so in a tightly controlled way within a laboratory experiment.”

Who took part in the study?

The study featured 16 participants with a body mass index (BMI) in the overweight or obesity range. They ranged in age from 25 to 59, with a mean age of 37. Five women and 11 men participated. The paper notes five participants were Black, three were Asian and one was Hispanic.

To be selected for the study, participants had to be in good health. They also reported habitually eating breakfast, and stable levels of physical activity.

None had worked shift work in the prior 12 months. For 2 weeks before each testing visit, the participants did not drink caffeine or alcohol, use tobacco in any form, or take drugs, either recreational drugs or medicinal, except for birth control and one participant took antihypertensive medication throughout the study.

No women in perimenopause took part in this study. Pre-menopausal women were scheduled to participate during specific times of their menstrual cycles to avoid hormone surges around ovulation.

For the study, participants spent 9 days in laboratory suites at the Brigham and Women’s Hospital Center for Clinical Investigation on two separate occasions. They took 3 to 12 weeks off between each laboratory stay.

Additionally, in the 2 to 3 weeks prior to arriving at the laboratory for the first stay, participants prepared for the study by going to sleep and waking up on the same schedule. Researchers monitored that participants spent a fixed, 8-hour period in bed by having them wear a wrist actigraphy.

Participants also kept a sleep diary and called into a time-stamped voicemail prior to going to sleep and after waking up.

“Their effort here was to try to get people to conform to a regular sleep-wake cycle before they came into the lab,” Prof. Allison explained.

In the 3 days prior to arriving at the laboratory, participants were also instructed to strictly follow identical diets and meal schedules.

At the facility, light levels and temperature were strictly controlled. Participants did not have phones, radios, or access to the internet, and they were not allowed visitors. They did not exercise. A video camera in each room monitored compliance.

During each stint at the laboratory, participants ate controlled nutrient diets on a firm schedule. Participants on the early meal schedule had their first meal 1 hour after waking and ate again every 250 minutes.

For the late meal schedule, every meal was scheduled for 4 hours later. A researcher timed participants as they ate and no meal lasted longer than 30 minutes.

What the researchers tested

To measure how the timing of meals affected molecular pathways involved in how the body stores fat, researchers collected a biopsy of subcutaneous white adipose tissue, the fat stored between skin and muscles, from seven participants during both the early eating stage and late eating stage.

What the study found

Eating late decreased levels of the hormone leptin by 16% during the 16 hours participants were awake. Additionally, eating late increased the ghrelin-to-leptin ratio, which has been correlated with hunger, by 34% during that time.

The subset of participants who allowed a biopsy to be collected exhibited adipose tissue gene expression towards increased adipogenesis and decreased lipolysis, which promotes fat growth, when on the late-eating schedule.

“I think what [the study] basically is telling us is that it probably really is beneficial to stop eating late into the night.”

Can we generalize the findings?

Prof. Allison acknowledged that this study had a small sample size.

“These laboratory studies are […] just difficult to do,” she told MNT. “And I’m sure this was done during the time of COVID, which made it even more difficult to find participants.”

Of particular concern: The study only had five female participants, which Prof. Allison said limits the generalizability of the research.

“And there’s only certain kinds of people who can stay in an inpatient unit for 6 days,” she said. “There are definitely limitations for doing a lab study. There are pros and cons, like the pros are that […] you know exactly what they’re doing, what they’re eating […] when they’re sleeping, you can measure them really frequently. But the cons are that they […] don’t represent everybody.”

What we eat is crucial to health

DJ Mazzoni, a registered dietitian based in New York and a medical reviewer for Illuminate Labs, said that even after reading this study his main recommendation continues to be that people should eat nutritious diets free of processed foods.

What a person eats, he told MNT, “is more important than time of eating.”

Reading the study, Mazzoni wondered whether it was highlighting the benefits of intermittent fasting. “I wondered whether the issue was simply that late eating extends the eating window which reduces the time that the body can regenerate and heal without actively digesting food,” he explained.

“The first individual has an eating window that’s 5 hours shorter in duration which may have metabolic benefits,” he said. “I would be curious to see a study where individuals tried intermittent fasting late in the day, as this could potentially disprove some of the supposed health risks of late eating suggested by the study authors.”

Menopause expert says there are 62 symptoms to look out for