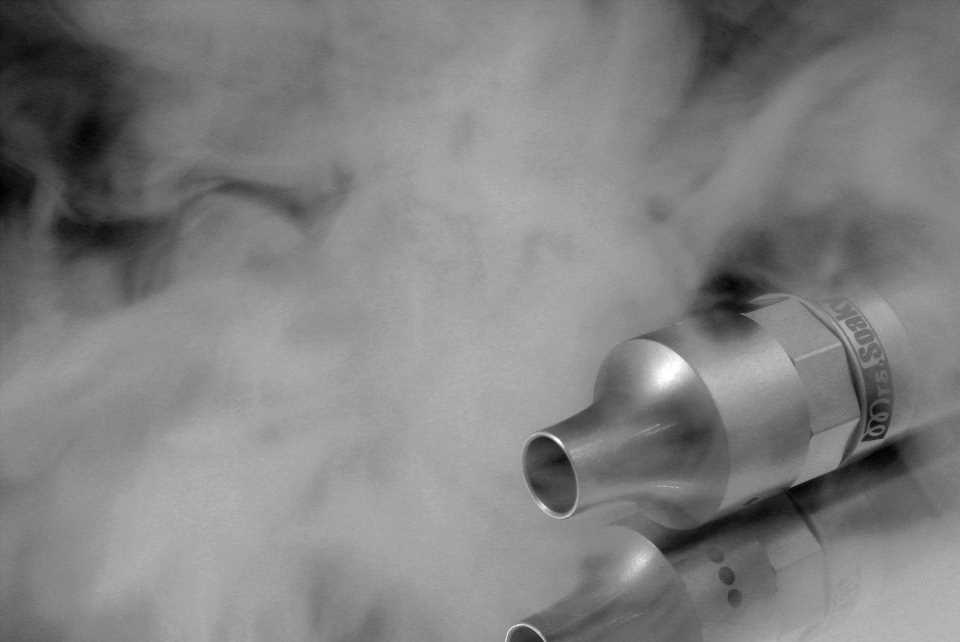 Smokers who received smoking cessation counseling and used electronic cigarettes (e-cigarettes) containing nicotine were more than twice as likely to successfully quit smoking compared to those who received counseling but did not use e-cigarettes, in a clinical trial presented at the American College of Cardiology’s Annual Scientific Session Together with World Congress of Cardiology (ACC.20/WCC). Researchers cautioned, however, that the health effects of e-cigarettes are unknown, and they should not be used for any purpose other than smoking cessation.

“These findings show that nicotine e-cigarettes are effective for smoking cessation in the short term,” said Mark J. Eisenberg, MD, MPH, a cardiologist at the Jewish General Hospital, professor of medicine at McGill University and the study’s lead author. “Vaping with counseling is more effective than counseling alone, although it’s not a magic bullet for smoking cessation.”

Vaping has rapidly become more popular in recent years. Eisenberg said that there is evidence that some e-cigarette users try vaping to cut down on smoking, though only a few clinical trials have assessed the use of e-cigarettes as a smoking cessation tool, with somewhat mixed results. Further research is needed to elucidate potential health impacts of vaping, but Eisenberg said that they should be avoided by youth and anyone who does not smoke.

One-third of the participants were assigned to receive e-cigarettes containing nicotine, one-third received e-cigarettes without nicotine and one-third did not receive an e-cigarette. All participants received about 100 minutes of counseling over the course of the 12 weeks that included guidance on quitting smoking. Those receiving e-cigarettes were instructed to vape as much as they felt they needed.

Participants reported their progress via three phone calls and two clinic visits during the 12-week treatment period. At clinic visits, participants underwent a breath test for carbon monoxide to verify whether or not they had smoked. At 12 weeks, those who reported not smoking a cigarette (even one puff) in the past week, and passed the breath test, were counted as having quit. For those who did not quit, researchers considered whether or not participants had reduced the total number of cigarettes smoked per day compared to the number they were smoking at the start of the study.

Eisenberg said that the quit rates among e-cigarette users were relatively high in the broader context of smoking cessation research, especially given that participants were heavy smokers who had used tobacco for years.

“While these are not clinical outcomes like death or lung cancer rates, the results are still quite impressive,” he said.

The study saw few adverse events. One participant assigned to receive nicotine-containing e-cigarettes experienced an exacerbation of chronic obstructive pulmonary disease, though it is unclear whether this was attributable to vaping.

“We desperately need information on whether e-cigarettes are effective for smoking cessation, but [we] also [need] safety data, as well,” Eisenberg said. He suggested it may be wise to limit access to e-cigarettes to people who are actively attempting to quit smoking under a physician’s guidance.

Researchers stopped enrollment early (after reaching 77% of target enrollment) due to a prolonged delay in the manufacturing of e-cigarettes used in the study. The study was underway before reports of vaping-linked lung injuries, and no such lung injuries occurred among study participants.

Coronavirus new symptoms: What is ’hidden’ COVID-19 symptom young people should look for?

School jab may protect us from corona… so WHY has it been scrapped?
Recent Posts